Valve Reins in Meta Picks in Patch 7.24b 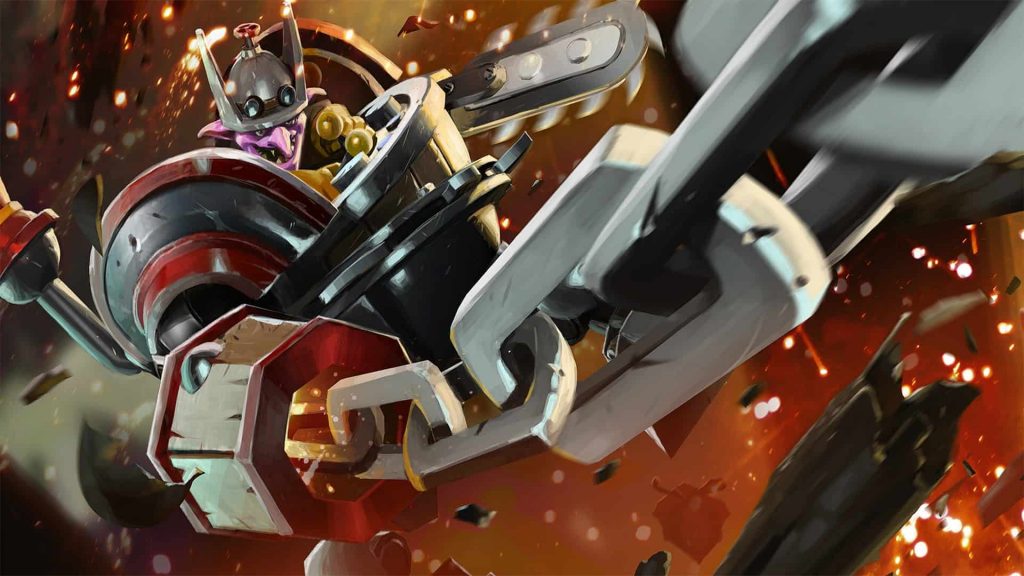 Dota 2 publisher Valve just released Patch 7.24b, the first minor update to Version 7.24. The update contains several balance changes in the wake of the recently concluded WePlay! Tug of War: Mad Moon event in Ukraine—and primarily addresses the strongest picks from the tournament.

Nerfs to Timbersaw, Snapfire, Puck, and Enchantress are among the most notable from the patch. Timbersaw, in particular, drew the attention of lead developer IceFrog. He saw it fit to reduce the hero’s durability after winning 11 out of 16 games at the event. Reactive Armor’s bonus armor per stack has thus been reduced by 0.1 at all levels.

Most importantly though, Mortimer Kisses has had its impact damage knocked down a few pegs from 200/300/400 damage to 160/240/320 damage. Mortimer Kisses has been a ridiculously powerful ability for a long while now, especially given its massive reach and total damage output. This change should make Snapfire’s long range artillery less oppressive while maintaining its other advantages.

You can’t trap @NigmaMiracle in an Arena Of Blood, he traps you!

We’re two for two in our first Series of @WePlayEsport Tug of War. Catch us tonight at 19:00 CET for our next Series.#StarsAligned #MadMoon pic.twitter.com/ym90qc40As

Puck, meanwhile, sees yet another patch with a reduction to its numbers—this time on the cast range of Waning Rift. Previously able to shift Puck’s position up to 350 units away, Waning Rift now only does so for 275 units. This should make escaping significantly more difficult, as it will now be harder for Puck to scale cliffs and other obstacles from a distance. An odd choice, however, given that Puck was selected in just six games at Mad Moon and managed to win only two.

Enchantress has been particularly strong overall ever since getting reworked in 7.24, thanks to Impetus now being a regular ability rather than her ultimate. This change allowed her to bully melee carries to almost no end at a fairly cheap cost. 7.24b puts a stop to this, increasing the mana cost of Impetus from 40/45/50/55 mana to a fixed 65 mana per shot. Given her win rate of 61.54% over 13 games at Mad Moon, this change is clearly warranted.

The rest of the update may be found on the official Dota 2 website.