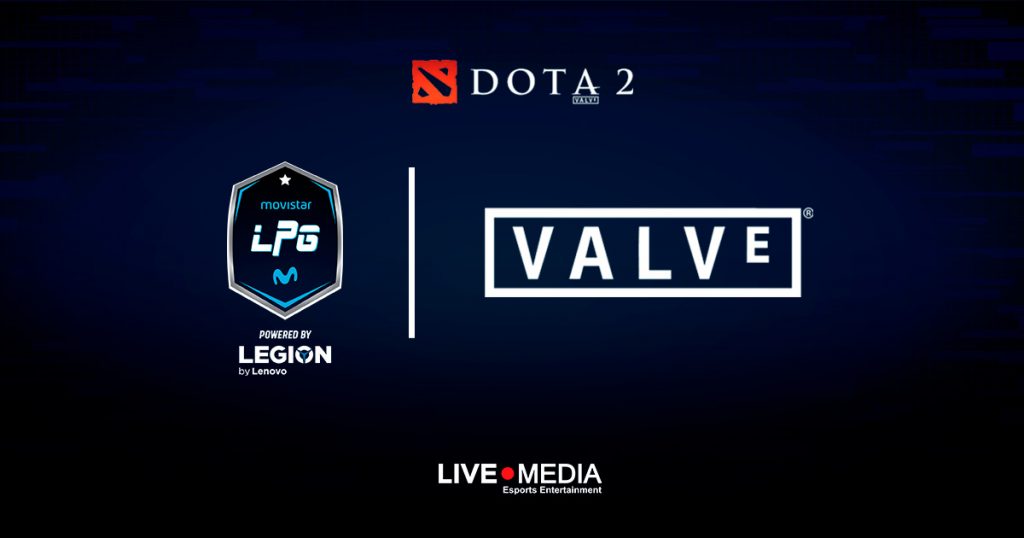 With the South American Dota 2 scene in dire straits following the postponement of the DPC, news that Valve has put forward $45,000 for two events in the region is encouraging. According to the news post on their website, South American tournament organizer Live Media was chosen to produce the events, with the “objective of keeping the scene active.”

News that Valve would step in to support tournament organizers does not come out of the blue. In their blog post on September 4 entitled “Update on Competitive Scene,” Valve shared plans of their approach moving forward following the postponement of both TI10 and the Dota 2 Pro Circuit.

“We’ve started reaching out to many more tournament organizers to offer help and financial support in order to be able to create increased coverage globally for the remainder of the year,” said Valve at the time.

Valve will help Movistar Liga Pro Gaming produce two tournaments this year in South America with $45,000 USD in prizes to help the Dota scene in the region during this down time. Read more info here: https://t.co/tTVTze5D7f pic.twitter.com/XTsN7aypG5

$25,000 of $45,000 will be awarded to the sixth season of the Movistar Liga Pro Gaming, which will include two divisions, upper and lower. For context, the prize pool for Season Five was $10,000, and Thunder Predator took home the $5,000 following a 3-1 victory against Ego Boys. The remaining $20,000 from Valve will be used on a follow-up event called Final Series featuring the top 7 teams from Season 6’s Upper Division and the winner of the Lower Division.

Live Media, the organization behind the Movistar Liga Pro Gaming are based in Peru, and the series which launched at the end of 2019, regularly attracts the biggest names in the SA scene. Live Media was also responsible for the Liga Pro Gaming series which ran for seven seasons between May 2018 and November 2019.

“Dota 2 is the second most popular esport in Peru, with audiences that can even exceed professional soccer in some cases. This contribution from Valve is a demonstration of their interest in growing Dota 2 in our region and that they have appreciated the great effort we have made over these almost three years to professionalize the local scene,” said  Luis Carrillo Pinto, CEO of Live Media. “Our entire staff is preparing all the production details to create the best audiovisual and content experience for the enormous legion of esports fans in our country.”

Will Valve banned players be allowed to compete?

One interesting question that arises from this announcement is whether SA players on Valve’s indefinite ban list will be allowed to participate. Last season’s runners-up Ego Boys played with two players who remain banned from Valve events for match-fixing in the past, Jesus “Ztok” Carhuaricra Soria and Bryan Freddy “SmAsH” Machaca Siña.

Both SmAsH and Ztok have competed in four of the five Movistar Liga seasons thus far,  but given Valve is providing the prize money it could technically be classed as a Valve event. We will have to see what happens, but Valve’s approach could be telling of how they plan to approach third-party organized events moving forward.