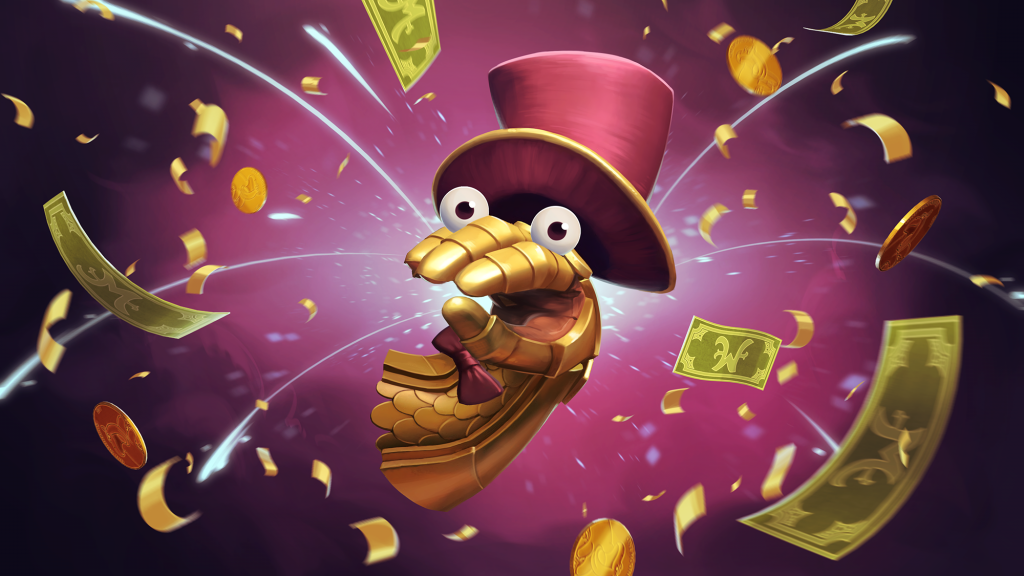 Valve has announced they are shifting the qualifier dates for the first DPC event to October 5-10 to make way for Midas Mode 2.0.

Valve has announced they are shifting the qualifier dates for the first Dota 2 Pro Circuit events to October 5-10.

Well, Valve sent the Dota 2 community into a tizzy when they released the initial qualifier dates on September 10. The first qualifier conflicted with dates for the previously announced BETWAY Midas Mode 2.0.

Speculation was rife about what this meant for Midas Mode, hosted by Moonduck Studios. Surely teams would prefer to compete in the qualifiers for the DPC rather than for the US$50,000 prize money available for each region of the tournament?

Given that Moonduck has been advertising the event’s dates since July, and that Jake “SirActionSlacks” Kenner had worked closely with Valve for The International 2019, it seemed unlikely that Valve was unaware of the timeline for the fan-favorite tournament.

“It’s been a rocky 48 hours since we got news of the original DPC qualifier schedule, but we’re all relieved a solution could be found,” says Andrew “Zyori” Campbell. “Valve was very responsive to our concerns and I give them a lot of credit for reacting quickly. It means a lot to us that the community cares so much about Midas Mode; we’re ready for an incredible event.”

The qualifiers for the first set of majors/minors have been updated to accommodate for Midas Mode. Updated dates are here: https://t.co/hLqYPG2LxK

In their tweets announcing the move, Valve indicated that there had been an unannounced LAN scheduled for the second week of October that they were originally trying to accommodate. Apparently, that event has been canceled.  Valve was then able to come through for Moonduck, pushing the first round of qualifiers back five days to make space in the calendar for BETWAY Midas Mode 2.0 to proceed.

While Valve had released timeframes for the Majors and Minors in the third DPC season, no qualifier dates were released until the updated rules for the DPC came out on September 11.

The new timeline gives teams 28 days to acquire visas from the end of the qualifiers until the start of the first Minor on November 7. This is comparable to the lead time teams will have been the third qualifier and following tournaments.

BETWAY Midas Mode 2.0 may well be the only non-Captain’s Mode tournament the Dota 2 community witnesses this season. Along with a non-traditional game mode, Moonduck has infused this edition of Midas Mode with community participation while maintaining the candid, comedic atmosphere of the original. In addition to the online competition, Moonduck is hosting a fan LAN in Denver, Colorado.

No doubt anyone planning on attending the event breathed a sigh of relief when Valve shifted the qualifier dates, allowing Midas Mode to continue as planned.