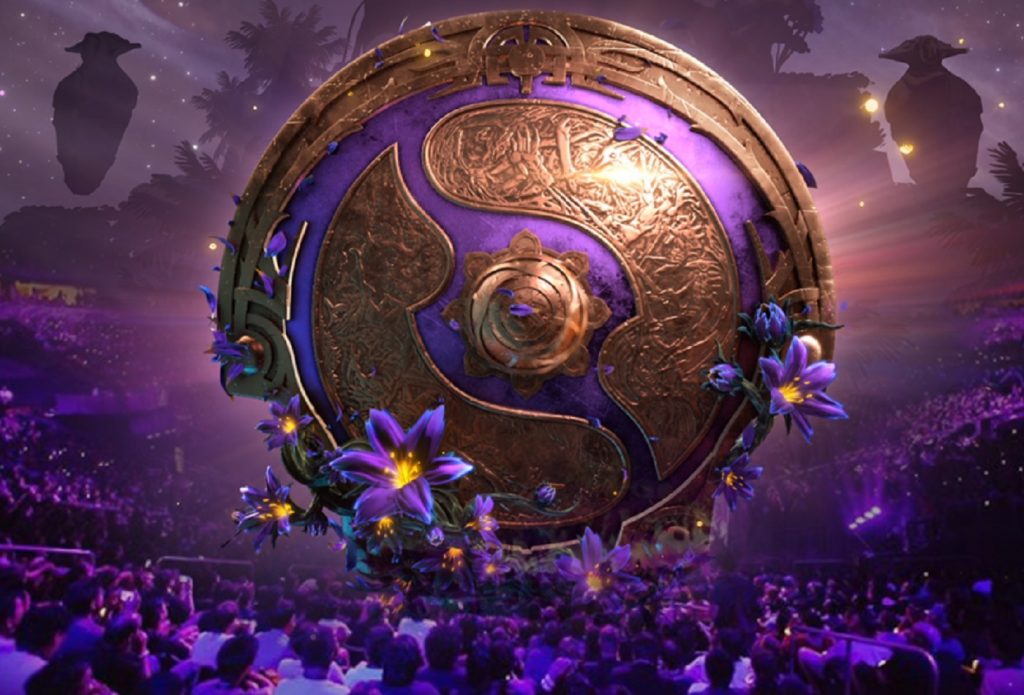 The International 2019 is days away, and Valve's given us more details to whet our appetites. (Image via Valve)

With The International 2019 looming, fans have been getting antsy about some critical information.

Valve’s finally released talent information, the schedule and distribution of the prize pool. These are all details fans have been eager to receive!

It’s quite possible that the prize pool will grow enough to ensure $15 million to the first-place team, a truly impressive number. While there’s some debate about whether this is the best use of the crowdfunded money, there’s no denying these figures are attention-grabbing.

Compared to last year, this shifts an additional 1.5% to the champs. It reduces the second-place through fifth-sixth-place cuts while increasing the percentage given to 9th-16th.

The International 2019 will follow the same format and schedule as TI8.

The round-robin group stage will take place from August 15-18. Teams will be divided into two groups and play two-game series. There will be four series running at a time, beginning at 9:00 a.m. local time (9:00 p.m. EDT) each day.

The bottom team in each group at the end of the round robin will be eliminated.

The other sixteen teams will be seeded into the double-elimination bracket. The top eight will go into the upper bracket, while the other eight will be put into lower bracket best-of-one matches for elimination. All other series will be best-of-threes, except the grand final which will be a best-of-five.

The main stage days will vary in start times so be sure to check out the official schedule.

Finally, Valve updated the Battle Pass Compendium with the full talent list, revealing who will provide the narration for this year’s TI.

The English language talent is packed full of familiar faces.

Of course, we should also anticipate some players at the event will show up on the desk as teams are eliminated through the main stage.

It’s only a matter of days now before the Dota 2 scene is focused entirely on The International 2019. If you’re looking for more information about all the teams who will compete at the event, check out our team profiles, starting with Team Secret!