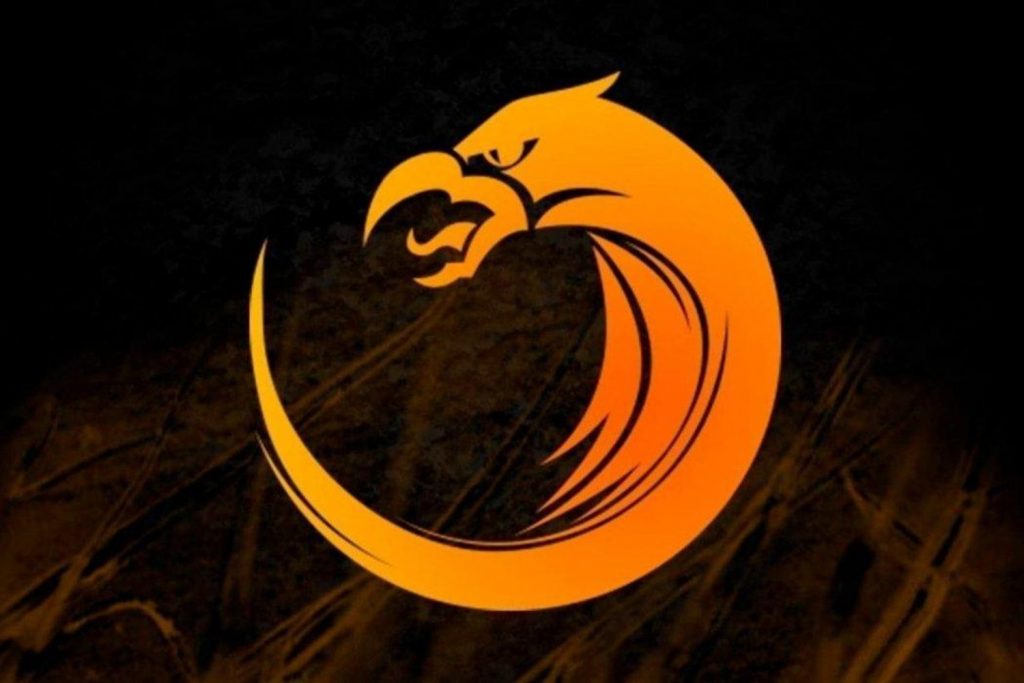 Valve issued a ban that prevents Kuku from attending the Chongqing Major and fined TNC 20% of their DPC points.

The Dota 2 community has waited a month to know what penalty TNC Predator player Carlo “Kuku” Palad would face after using a racist slur in a public game.

With the community churning, Valve has finally stepped in, posting a statement today entitled “TNC and the Chongqing Major.” In it, the organization expresses disapproval of the way TNC has handled the situation.

Valve issued a ban that prevents Kuku from attending the Major. Additionally, due to TNC’s mismanagement of the issue, including the cover-up and failure to take “proper responsibility for their actions,” Valve has fined TNC 20% of their current Dota 2 Pro Circuit (DPC) points. This is a total of 180 of their 900 points, reducing them to 720 points. This moves the team tied for fifth place with PSG.LGD to sixth place. The seventh-place teams, Fnatic and Vici Gaming, have 450 points each.

The DPC point fine is the equivalent of the points removed for changing out a single player in the roster.

For those unclear on the way events have unfolded, Kuku used the slur after a (now former) compLexity Gaming player had used in it a DPC match. Chinese fans pushed back after Kuku was caught in the act. They were angry that Valve didn’t take action beyond making a statement against racism on November 10. In that statement, Valve wrote, “we expect all teams who participate in our tournaments to hold its players accountable, and be prepared to follow up with strong punishments when players represent Dota and its community poorly.”

TNC Predator sought to punish the player internally with a fine of half his winnings from the Kuala Lumpur Major and half of his future winnings from the Chongqing Major. The fined money was to be donated to an appropriate charity. There was the admission of an attempted cover-up by a team manager, resulting in his own fine. There were repeated apologies from all involved.

After the organization secured a qualifier spot at the Major, TNC Predator has spent this week publicly waffling about how they would handle the increasingly complicated situation.

After talking to the organizers of the Chongqing Major, it was confirmed to us that the following may happen if Kuku will attend the Major:

1. He might not be able to enter the country
2. The city government will possibly cancel the tournament should he attend

In a series of tweets, TNC asserted that one tournament organizer, StarLadder, had indicated that Kuku may or may not be allowed into China, that the city government may shut down the event if he attempted to participate in it, and that the organizer could not guarantee his safety.

They posted an additional clarification that they had tried to get, but not yet successfully received feedback from IMBATV, the other tournament organizer. They also relayed that Valve had stated they could compete at the Major with a stand-in for Kuku and receive no DPC point penalty.

TNC finished their statement with, “Again, we are still mulling our options as we are waiting from responses from parties involved before we make our decision. Thank you.”

If kuku isn’t allowed to play at the major I refuse to cast officially for the major , we all make mistakes and 1 mistake should not forbid you from playing at a tournament that potentially decides your whole career

Several individuals, including Grant “GrandGrant” Harris and Austen “Capitalist” Walsh indicated that they would decline to work the event in protest of the ban. Capitalist expressed concern about the ban as an unprecedented punishment for this sort of incident, as well as his disagreement with “a local city government getting involved.” He also stated that he did not fully support Kuku, but rather hoped the player would learn from his mistake and adhere to a higher standard of behavior.

Valve’s statement banning Kuku and fining TNC indicated that they felt TNC had “mishandled the situation on multiple occasions, making the situation much worse than it needed to be.”

The Dota 2 community response is, as could be expected, mixed. Some see Valve’s statement as the final say and are prepared to move forward. Some remain quite critical of Valve’s role in the episode and there are requests that Valve issue a proper rulebook.

The Chongqing Major is the second Major in the 2018/19 DPC season and will take place in Chongqing, China from January 19-27, 2019. There is no indication yet regarding who TNC Predator will use as a stand-in nor which English-language talent will be on hand to cast the games.