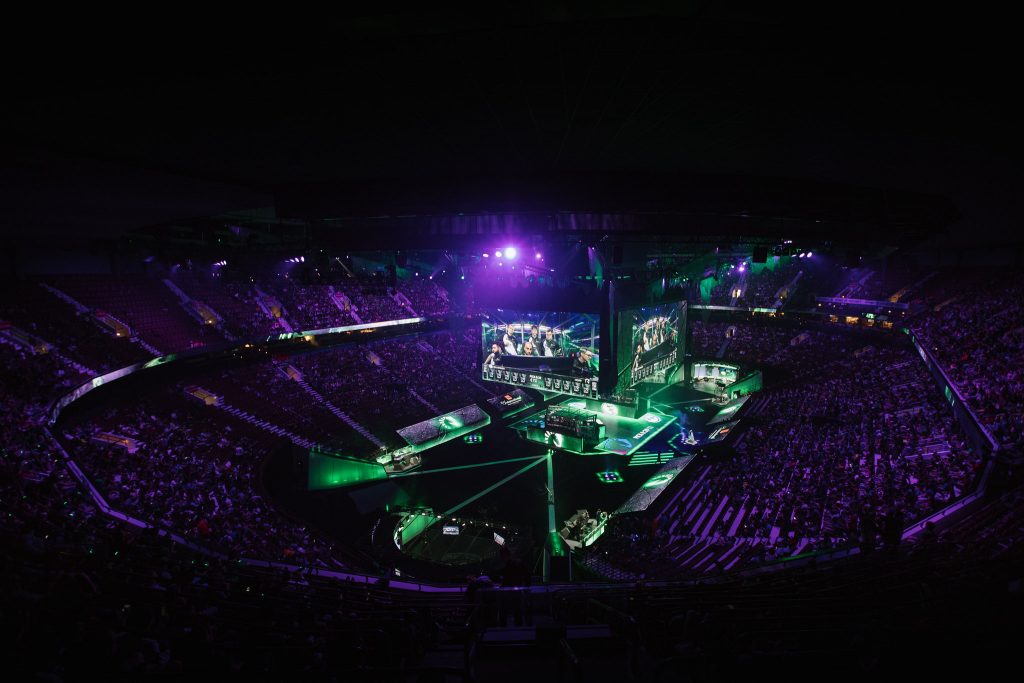 Valve has announced the official dates for The International 2019’s open and regional qualifiers, bringing to light potential visa issues for successful teams. The schedule for TI9 was revealed in a tweet by Vikram “Wykrhm” Reddy, an unofficial spokesman for Valve.

The open qualifiers for TI9 are set to start on July 3, concluding four days later on July 7. Regional qualifiers kick off the next day, on July 8, wrapping up a week later on July 15. With just 30 days between the end of the final regional qualifier and the start of TI9’s group stages on August 15, the winning teams will find themselves in a race against time to secure visas for Dota’s largest event. Shanghai, China will host the tournament, and non-Chinese teams will have to ensure they’re ready to travel to the event.

The International has previously found itself plagued by visa issues. In 2017, analyst and former Dota pro, Henrik “AdmiralBulldog” Ahnberg, and Team Empire’s Vladimir “Chappie” Kuzmenko were both denied entry to the US before the start of that year’s tournament. Visa issues continue to be a thorn in the side of esports professionals, with stories of missed deadlines and long waiting periods a seeming staple of the business.

One glimmer of hope seems to be China’s reportedly efficient visa application process. According to guides on the subject, applications for sports visas can be processed in around four day or, in some cases, as little as 48 hours if the correct documentation is available. However, considering the strict requirements, which include proper contracts and full financial and tax statements, smaller teams may struggle to complete their applications.

This will no doubt cause concern to the hopefuls looking to clinch a part of TI9’s multi-million dollar prize pool, which sits at $17,259,227 USD contributed to Valve’s initial $1.5M, for a total of $18,859.227 at the time of writing. With contributions from The International Battlepass 2019, the amount is already 73 percent towards surpassing last year’s incredible $25,532,177 pool. With 63 days remaining until the start of the tournament, the prize has the potential to be the largest yet, having grown faster than any previous pool.

For some, access to a share of this massive prize pool will be an easier task. Eight teams have already secured qualification to TI9 during this year’s Dota Pro Circuit. Next week’s EPICENTER Major, the final event of the circuit, will help fill out the remaining four positions.

The teams that miss out on these spots will find themselves battling for contention in the qualifiers before they’re then faced with the complex process of securing Chinese visas.