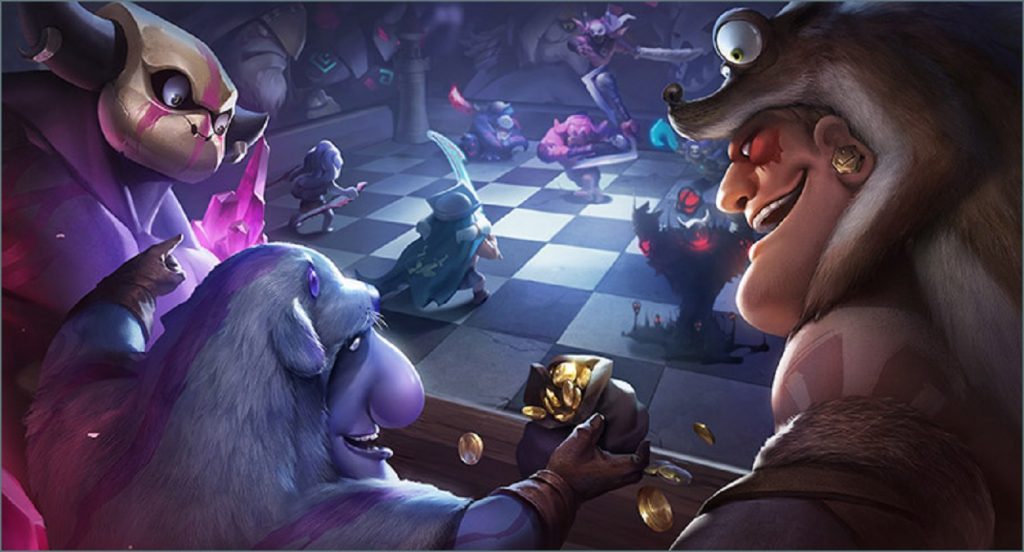 In a very Valve move, the corporation has announced they are supporting Drodo Studio’s efforts to make a stand-alone version of their mod, Dota 2 Auto Chess. At the same time, Valve is developing their own Dota 2 version of the game—with Drodo’s blessing.

The wildly-popular Dota 2 arcade mod was released January 4, 2019. It now has more than 8.5 million subscriptions. Featuring a combination of card game and battle royale elements, Auto Chess captured a broad fan base quite quickly. A number of small tournaments, including a Twitch Rivals event in February, have highlighted the competitive potential for the game.

In February, Valve spoke with Drodo about collaborating on a stand-alone version of the game. In the press release, Valve asserts, “We had great conversations, but we both came to the conclusion that [we] could not work directly with each other for a variety of reasons.”

Valve assures fans they will release more information about their own version in the future. Given the recent disappointment of Artifact, Valve will surely be under the microscope when they launch their version of Auto Chess. What lessons they’ve learned will become apparent shortly.

It was recently reported in PC Gamer and elsewhere that Valve applied to trademark “Dota Underlords.” Given the timing, it is possible Valve’s Auto Chess will be called Dota Underlords. However, this is only speculation until an official announcement is made.