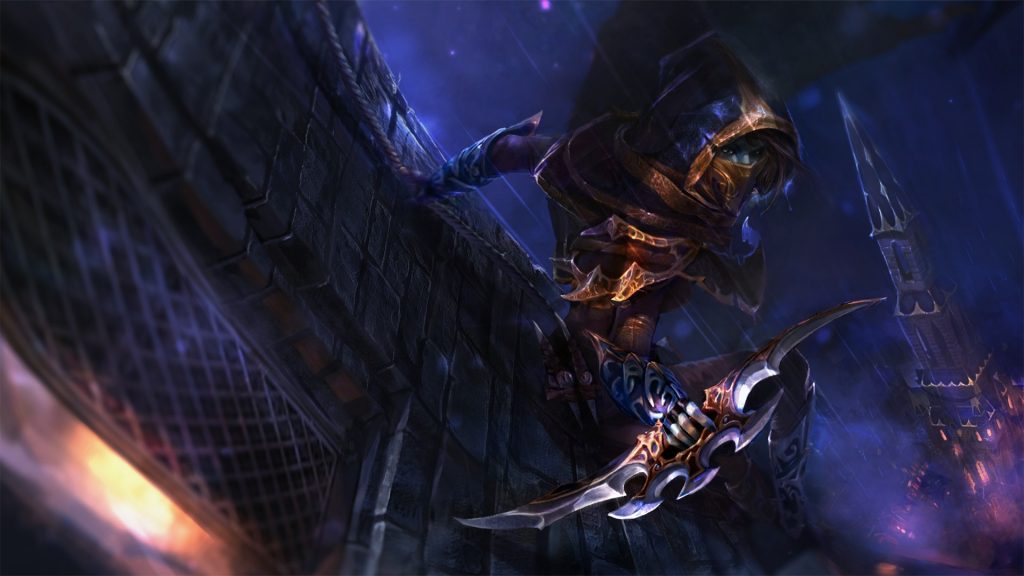 It would seem that IceFrog and the rest of the Dota 2 balance team are still feeling out the metagame with 7.26c (Image via Valve)

Not even a week since watering the game down last Tuesday with Patch 7.26b, Valve has done even more tweaking to the balance of Dota 2 with Patch 7.26c. The update dropped Saturday evening and was made up almost entirely out of talent changes to a large number of heroes in the pool.

Perhaps the most notable set of adjustments comes in the form of nerfs to Sniper—with the changes themselves aiming to slightly dial back the power of the hero in the soft support role. Shrapnel now slows for three percent less at level 1, down from 15 percent before the patch. The stun duration of Assassinate, when upgraded with an Aghanim’s Scepter, has also been reduced from 1.8 seconds to 1.5 seconds, directly addressing the long-distance lockdown available to Sniper himself.

Likewise, two of the talents that further improve his support build have been nerfed. The cooldown reduction talent at level 10 is now at 15 percent rather than 20, while the Shrapnel talent at level 15 now increases the slow by 14 percent instead of 16 percent.

Given the popularity of support Sniper in the current metagame, these should at least make facing the hero a bit less irritating while not necessarily removing the viability of the strategy.

Meanwhile, others like Phantom Assassin and Sand King have received large buffs to their talent trees. Gone is the +8 percent Coup de Grace chance talent at level 25, which has been replaced with a talent that increases the damage by 100 percent when it triggers. Support players should be prepared to get absolutely mangled by this talent in the late game, or pray for enough luck to dodge the critical strikes.

Sand King, on the other hand, has received some pretty significant buffs to his Epicenter talents. At level 15, he can now choose to add two pulses to the ability, which pairs well with the +25 damage per pulse talent at level 20—another new talent. These changes should incentivize fighting with his ultimate in tow every time it is off cooldown, though whether or not the meta will allow Sand King to stretch his legs has yet to be seen.

The full changelog has many other documented adjustments, which you can check out via the official Dota 2 website.