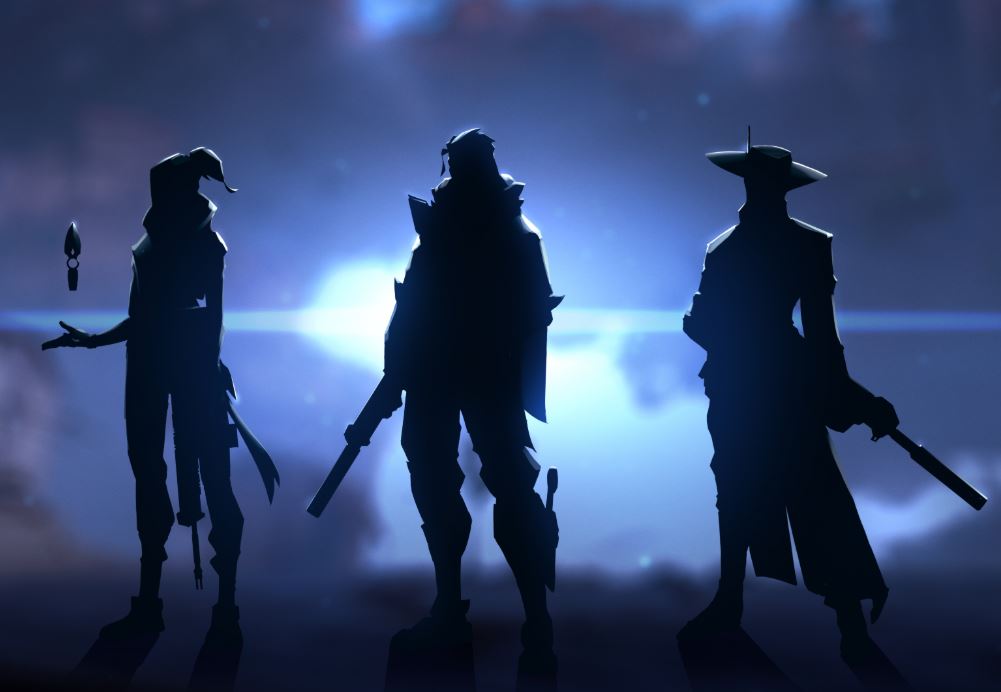 The latest patch is one of the biggest updates the game has seen so far. (Photo courtesy Riot Games)

Here is a breakdown of what you need to know about the 0.50 VALORANT patch.

All rifles in VALORANT received a major update in the latest patch. The recovery time on rifles has been updated which makes tap and burst firing more effective. The Gun Recovery time on the Vandal, Phantom, Bulldog Automatic Fire, and Guardian have all been slightly lowered which means players have a slightly shorter wait time for another accurate shot.

The Deadzone accuracy state has also slightly been increased which means it will be slightly easier to land an accurate shot when transitioning from a run to a stop. Riot noticed a “walking accuracy” state that occurred during the transition to a stop which made it seem like players were hitting shots at full speed. This has been removed and the larger dead zone accuracy state should have the same effect without the illusion of players hitting shots while moving. The accuracy while walk-spraying with rifles has also been slightly lowered and will be monitored going forward.

The Vandal’s horizontal recoil was reduced by 15% while crouching and stationary which now matches other rifles. The Phantom, Bulldog Automatic Fire, and Guardian all received a fix to their Gun Recovery Time which was slightly higher than intended.

Machine Guns in VALORANT also received a few updates to make them as useful as other weapons at the same price point.

The Ares and Odin both received an update to their horizontal recoil which has been reduced after the first eight bullets which makes them more accurate during extended firing. The Ares also received a price reduction from 1700-1600 and a slight update to its firing error which means each consecutive bullet will have slightly less error than the previous bullet.

Sage’s Slow Orb duration has been decreased from nine to seven seconds and the slowing amount has decreased from 65% to 50%. Riot explained they are aware the character is currently unbalanced and that they are working on addressing the issue:

“We all know Sage is OP. We’ve decided to try to reduce some of her stopping power while still allowing her to fulfill her role as the premier staller in VALORANT.”

Cypher also received an update to realign his role as an information gather rather than a staller. Cypher’s Cyber Cage will no longer slow enemies who walk through it and his Spycam cooldown has been increased from 30 to 45 seconds.

The Cyber Cage had the ability to stall an entire enemy team which was not its intentional design and started to move the agent into Sage’s role. The short cooldown time for the Spycam allowed players to use the ability with little worry because they would receive another one quickly. These updates will realign Cypher as an information gatherer and make players think twice before using the Spycam.

Omen received several updates to make the agent more viable in higher ranks and to not be overshadowed by Brimstone.

The max credit cap has also been reduced from 12,000 to 9,000 credits which prevents teams from maintaining a rich economy for too long. Agent armor will also no longer be destroyed when new armor is purchased which allows players to sell their new armor and return to their previous armor status.

All three maps have received various updates to make them more balanced for attackers and defenders.

Split received a major update that makes provides more opportunities for attackers around the map. The barriers have been adjusted around the map to provide attackers “more of a foothold” at the beginning of each round. These changes should make it easier for attackers to push various locations such as A main, Mid Top, and B Tower.

The spike will also fall from elevated positions to prevent glitches and the backside of spawn barriers are now opaque to prevent abuse.

Teammate armor is now shown on the scoreboard which gives insight to the status of other players. Several icons have also been updated to give players more information immediately.

Several new options such as a “Keep Player Centered” minimap, the ability to toggle between walking and running, and new animations have been added in the patch.

Dozens of bugs have also been fixed ranging from character issues to client bugs. You can find a full list of the all the bugs addressed here.

The latest update introduces several changes to VALORANT that should make the game more balanced and user friendly. The game is still in beta, however, so expect more changes in the future.