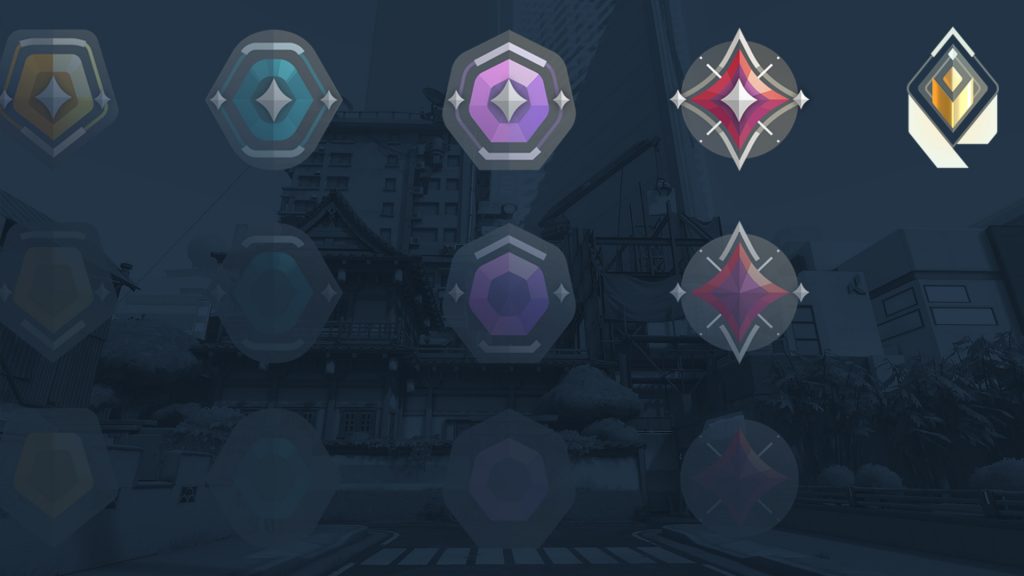 Riot Games announced a few changes coming to VALORANT in Act III and Episode two at the beginning of next year. The latest Dev Diaries video explained how the changes will help maintain competitive integrity at higher levels by lowering the ranked disparity and that ranked movement at Immortal rank and above will only be impacted by wins and losses instead of performance.

Players can also expect regional-based leaderboards and potential restrictions on queue sizes at Immortal rank and above in Episode 2.

Get a look into changes coming to ranked matchmaking and more coming in Act III of VALORANT, straight from the devs. https://t.co/3oE6VETi4B

VALORANT Design Lead David “Milkcow” Cole explained how the changes in Act III will simplify the competitive experience and allow players to focus on what is important. “We want to bring more competitive integrity to the queue and get you focused on what matters most, winning.”

Playing with a mixed group of different ranks makes it hard for teams to win consistently. The rank disparity currently allows players within six ranks to play together, but this will be reduced to three in Act III. This means the lowest rank a Diamond III can queue with is a Platinum III, and the highest they can queue with is an Immortal III.

Immortal and above-ranked movement will also only be impacted by winning and losing and how drastic the victory or defeat was. Riot will monitor how these changes affect the competitive environment and will make further changes if needed.

Players will also be able to select their preferred server to avoid any severe connection issues. This will not always guarantee that players will play on that server, but it will significantly increase the chances.

Milkcow also shared information about upcoming changes that are scheduled to launch with Episode two in 2021. Public, region-based leaderboards will be available in Episode two that will show players how they compare to the best players in their area. This will provide an incentive for high-ranked players to continue to grind after reaching the maximum rank.

Riot is also considering a potential restriction on the queue size at Immortal rank and above. The player pool at higher levels is relatively small and makes it difficult to make suitable matches, and this queue restriction should help maintain competitive integrity.

Riot Games will monitor player feedback on the upcoming changes and continue to update the game as needed. VALORANT Act III is scheduled to release on October 13th.