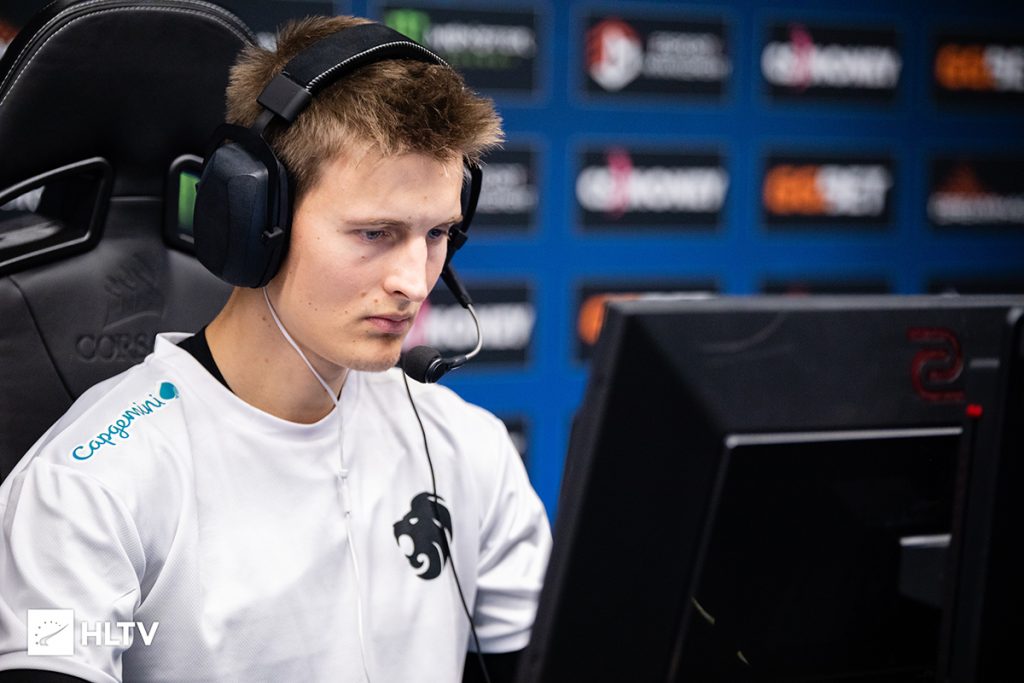 North had benched valde cajunb in October (Photo via HLTV)

Valde joined the North roster back in August 2017 and has played a variety of roles within the team. He has most recently the in-game leader position during the summer, where North found a slight resurgence in form. However, North made more roster moves in, benching valde for René “cajunb” Borg on October 11.

Since then, valde has been on the bench of North and now has a new direction in his career. After 35 tournaments and four trophies with the team, he will join a yet unannounced team in some capacity.

valde states in his twitlonger that he will do his first AMA soon for fans of his journey.

There is no clear date for an official announcement for valde’ new team. So, keep your eyes peeled for news on his new team at any point.

As for North, this is the first stage in North CEO Christopher Håkonsson’s vision for the brand in 2020.

“North has a lot of untapped potential. With a new and clear strategy, which we’re working hard on finalizing at the moment, both in the sporting and in the rest of the organization, I believe that we’ll develop strongly in 2020,” Hakonsson said in a press release. “We’ve got some super exciting announcements in the pipeline that we’re looking forward to show the world.”

North will compete in the upcoming ESL Pro League Season 10 Finals in Odense, beginning December 3. Their first match will be against Team Liquid in Group B. Their other remaining tournament this year is at DreamHack Open Seville, which takes place on December 13-15.