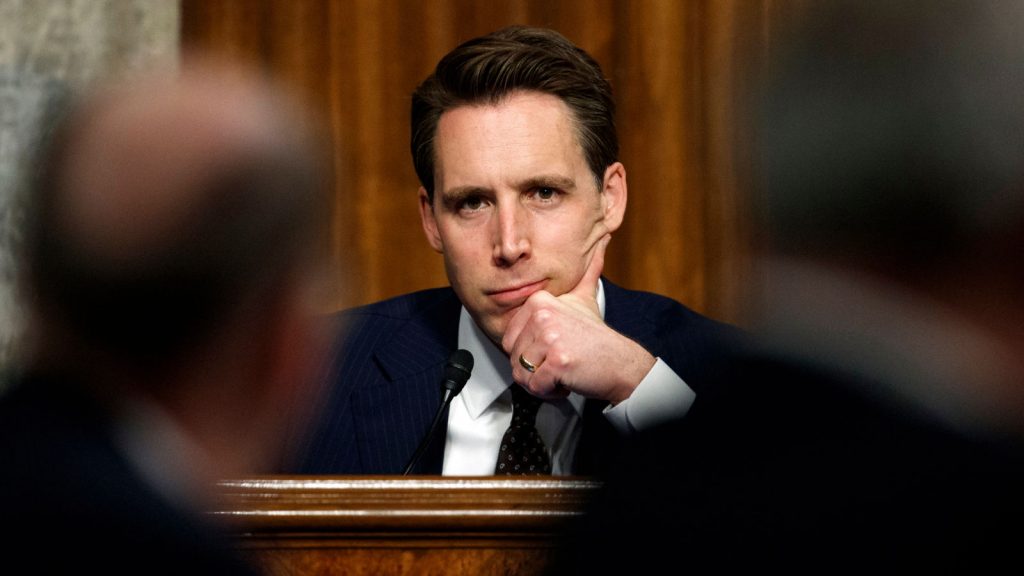 “When a game is designed for kids, game developers shouldn’t be allowed to monetize addiction,” Hawley said in a press release.

Loot boxes are once again under the federal microscope, as US Republican Senator Josh Hawley plans to introduce a bill to prohibit offering loot boxes in games. The “Protecting Children from Abusive Games Act” plans to take aim at the loot box and microtransaction revenue stream, removing it from games targeted towards audiences under 18.

“When a game is designed for kids, game developers shouldn’t be allowed to monetize addiction,” Hawley said in a press release. “And when kids play games designed for adults, they should be walled off from compulsive microtransactions. Game developers who knowingly exploit children should face legal consequences.”

The bill defines these games as “games targeted at those under the age of 18” which would be determined by “subject matter, visual content, and other indicators similar to those used to determine applicability of the Children’s Online Privacy Protection Act (COPPA).” As well as “games with wider audiences whose developers knowingly allow minor players to engage in microtransactions.”

The Legal Precedent of Loot Boxes

This is far from the first time loot boxes and politics have crossed paths. The most public debates came in Belgium and The Netherlands, as the two nations determined that some loot boxes do constitute gambling. Interestingly though, neither country created new legislation, simply saying that loot boxes fall under previously created gambling laws.

In China and South Korea, any company offering loot boxes must “publicly announce information about the name, property, content, quantity, and draw/forge probability of all virtual items and services that can be drawn/forge on the official website or a dedicated draw probability webpage of the game. The information on draw probability shall be true and effective.”

The debate surrounding loot boxes and microtransactions have also been discussed at a federal level in places such as Australia, the United Kingdom, France and Germany.

These decisions ultimately ask the question if loot boxes are gambling. Many nations have defined them as such in their own legislation and that precedent will likely take great effect on the future of the industry.

Most recently, the University of British Columbia in Canada published a study entitled “Associations between loot box use, problematic gaming and gambling, and gambling-related cognition.” The researchers found that “most gamers agreed with the statement that Look Box are a form of gambling” and that there is potential for them to lead to a risk of gambling addiction.