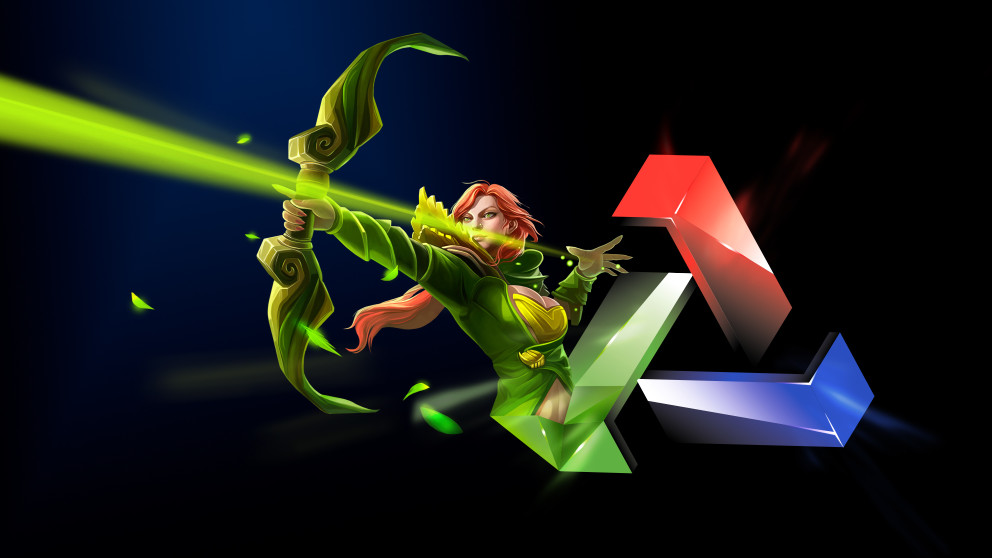 Starting January 15 and running until the 20th, WePlay! Artifact Mighty Triad: Agility is the second installment in the WePlay! Trilogy.

Starting January 15 and running until the 20th, WePlay! Artifact Mighty Triad: Agility is the second installment in the WePlay! Trilogy. The tournament will feature 32 players competing for $15,000 (USD).

The event will use a similar format and ruleset as the WePlay! Artifact Mighty Triad: Strength tournament last month. Players will compete with constructed decks, one for the group stage and another for the playoffs

The group stage will run through the first four days of the competition, from January 15-18. Eight groups (two per day) of four players each will compete in best-of-three series in the GSL format. The top two players in each group will be seeded into the Playoff single elimination bracket while the bottom two players will be eliminated.

Though the tournament is taking place online, with players webcamming in from all over the world, the casting team will be on site at the WePlay! studio in Kiev. Returning are familiar faces Darick “CHARM3R” Oswalt, Shannon “SUNSfan” Scotten, and David “ImpetuousPanda” Nolskog. However, Miguel “Mogwai” Guerrero and Sean “swim” Huguenard, who both cast the first tournament, have decided to participate in this one. They are replaced by Jake “SirActionSlacks” Kanner and a new desk host, Roberto “RobAJG” Gonzales.

The 32 players competing include Mogwai and swim, the top sixteen players from the Strength edition of the tournament series and 16 players who qualified for the tournament. Notably, George “Hyped” Maganzini, winner of the Strength tournament as well as SeatStory Cup X, will compete in his group on January 17. Frederik “Hoej” Nielsen, who placed second at WePlay!: Strength, is in a group with Mogwai and will compete on January 15. Also competing on day one is Mark “Petrify” Fittipaldi. He placed second at SeatStory.

Petrify’s strategy of playing quickly to put time pressure on his opponents may come into play at the Agility tournament. The most recent Artifact update reduced the tournament timer from one minute per round to 30 seconds per round and begins with 2:30 on the clock, down from 3:00. If this is, in fact, the time allotment for the tournament, expect to see players struggling not to be eliminated by playing too slowly. There were three losses at the previous WePlay! Tournament due to the timer–there could very well be more at this one!

To watch the tournament, keep your eyes on WePlay’s Twitch channel, https://www.twitch.tv/weplayesport_en.