Universe Out of NiP to “Ensure Continued Practice and Competition” 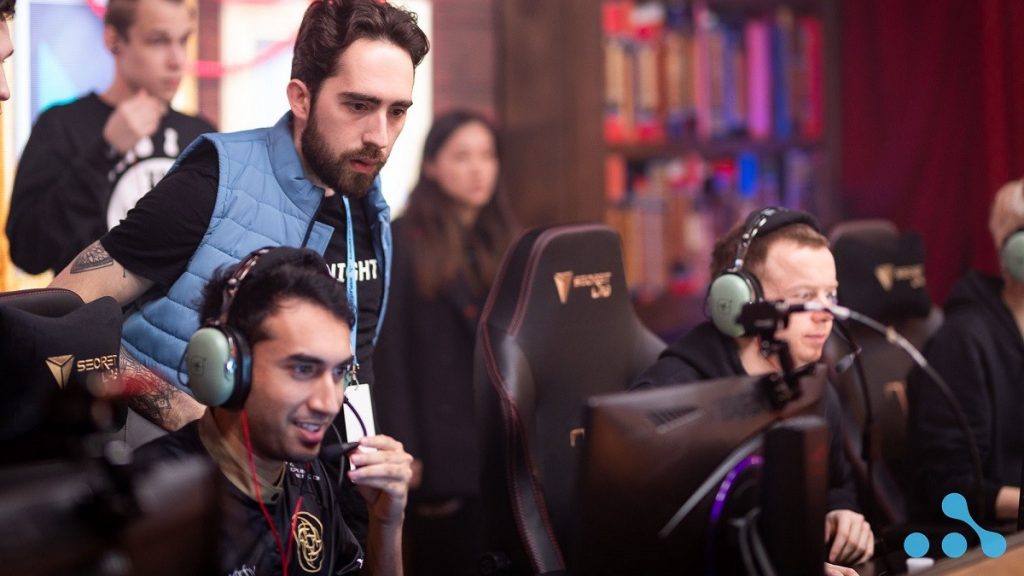 Universe finds himself teamless after NiP have released him. (Photo courtesy WePlay!)

COVID-19 has heavily affected Ninjas in Pyjamas, who already announced on March 26th that for the duration of the pandemic, Ramzes and Milan would be standing in for Lelis and Universe. Fast forward to now and NiP have now announced that TI5 winner Saahil “Universe” Arora has officially left the team, in a bid to “ensure continued practice and competition”.

“The prevailing situation in competitive DOTA forces us all to reevaluate how to run a team and requires a more regionalized approach for the foreseeable future,” said NiP in the official announcement. “Saahil has been a loyal and solid player for NiP, and any team would be lucky to host his commitment to the grind. Good luck, Saahil. It’s been a pleasure to have you with us.”

Universe was the highest profile addition to the team at the start of the 2019-2020 Dota Pro Circuit, and attended both the Dota Summit 11 and WePlay! Bukovel Minors with the team. At the time of this announcement Ninjas in Pyjamas are ranked 22nd in the DPC Rankings with 151.2 points, 10 places away from a guaranteed direct invite to TI10.

The departure of Universe will not affect Ninjas in Pyjamas roster in the ESL One Los Angeles 2020: Online, as they already have Ramzes standing in for him, but they will need to find a long-term replacement. Ramzes is still part of Evil Geniuses, and considering the NA team is 4th on the DPC Rankings with 4,450 points, it is highly unlikely he would become a permanent fixture of NiP.

“A fundamental part of our DotA 2 strategy is to build towards a core of players that can last way beyond the short term TI cycles,” said NiP. “We’re getting closer to that goal but we still have some ways to go in terms of finding exactly what works for us and what we are trying to achieve.”

Universe is now without a team, but with 1,788 competitive matches under his belt, the TI winner shouldn’t be homeless for too long. Meanwhile, NiP have officially parted ways with their most experienced player outside of captain Peter “ppd” Dager, but do have time to experiment with no official DPC events on the horizon.