Underdogs Upset on Day One of Berlin Major 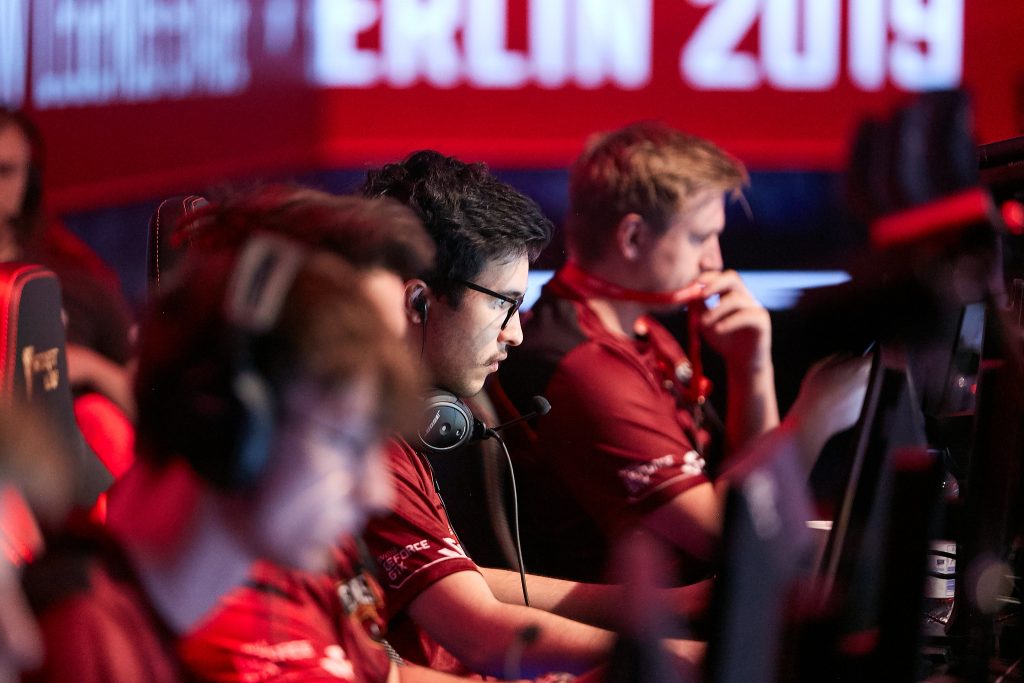 Renegades had a solid 2-0 victory over ENCE during day one of the StarLadder Berlin Major 2019. (Image via Starladder / Igor Bezborodov)

Day one of the Starladder Berlin Major’s Champion Stage has concluded and the results are already electrifying. Both Renegades and AVANGAR took out their opposition, ENCE Esports and Team Vitality, taking down two of this year’s biggest teams. This is an astonishing set of results, sending the CSGO community in a frenzy over destroyed pickems once again. Major magic seems to be in the air once again as these results are no flukes by any means.

Prior to the ENCE vs Renegades match, ENCE was easily the favorite with their 3-0 path through the Swiss System. In stark contrast, Renegades had to climb from 0-2 to 3-2 in the Legends Stage. Given the context of these results, ENCE should have had enough evidence to exploit Renegades.

However, the only team doing the exploiting was Renegades. The boys from down under systematically destroyed ENCE on their map pick, Mirage. In the opening half, Renegades T-side earned them 11 rounds and continued to run away with it on the CT-side closing the map out 16-5.

Things got much closer on ENCE’s Nuke pick. Throughout this tournament, T-side Nuke has become much stronger of A-side. Normally the CT side gets to dominate with incredible leads. However, a strong T-side on Nuke makes all the difference. ENCE started T-side on this map and win their half 9-6. Renegades improved on that scoreline and won their T-side with 10-3. Renegades took the series 2-0 and sent the ENCE roster home to rebuild.

This series leaves a lot of questions regarding the strength of the CSGO competitive scene. The continued victories in T-side Nuke is unnatural for the map, the player break ended a few weeks ago, and the ELO system Starladder uses makes this half of the bracket much weaker. On top of this, the ENCE roster changes may have finally caught up to them. Is Renegades a serious contender or do these variables explain the reason why Renegades are moving to the semi-finals?  No discredit to Renegades, they played extremely well given their expectations, they may even be mirroring Cloud9’s run in the Boston Major. Either way, the semi-finals will be very interesting for the boys.

Recap on the amazing plays from today's #BerlinMajor game. 😎 We are so full of pride right now – cannot wait for the semifinals! pic.twitter.com/XFeMn0aaKJ

Team Vitality, one of the tournament favorites will be going home in an upset defeat to AVANGAR. This CIS roster had an amazing run to the Champions Stage, taking out, Renegades, Team Liquid and G2 Esports. They continued their impressive run in a competitive series vs the world number two, Team Vitality.

AVANGAR had a strong series overall. They won 16-9 on Mirage, lost 11-16 on Inferno and won Dust II 16-10. The biggest wow moments throughout this series comes from the two main stars on AVANGAR,  Dzhami “Jame” Ali and Timur “buster” Tulepov. Both performed at the top of the scoreboard on AVG’s map victories, with busters clear fragging and Jame’s awp skill. Jame performed so well that he managed to claim an AWP ace on A-long, achieved through great aim and tactical utility use from his teammates.  The only reason why Team Vitality was able to come back so well was down to Mathieu “ZywOo” Harbaut’s pistol ace on T-side whilst they were down 12-4 on rounds.

Even on the first map, Mirage, AVG’s tactical system found a way to shutdown ZywOo. ZywOo is in the conversation for best player in the world right now. Being able to shut down Team Vitality’s star player exposes Team Vitality as an above-average team. Furthermore, this is a sign of how much work the roster has put into their quarterfinal opponent. This fell apart during Dust II, but that is also Team Vitality’s best map. Even so, AVANGAR had the aim, supporting technique and strategy to take down the favorites and advance to the semi.

AVANGAR and Renegades will be competing against each other on Saturday in the semi-finals. Given that both underdogs have advanced further than ever before, it will be a treat to watch them all pour their hearts out. Although, given the context surrounding AVANGAR’s ride so far, the CIS squad should be heading to the final.

You can catch the Major on official Starladder channels, with Navi and NRG Esports kicking off at 3:00 p.m. CEST or 9:00 a.m. EDT on Friday, September 6.