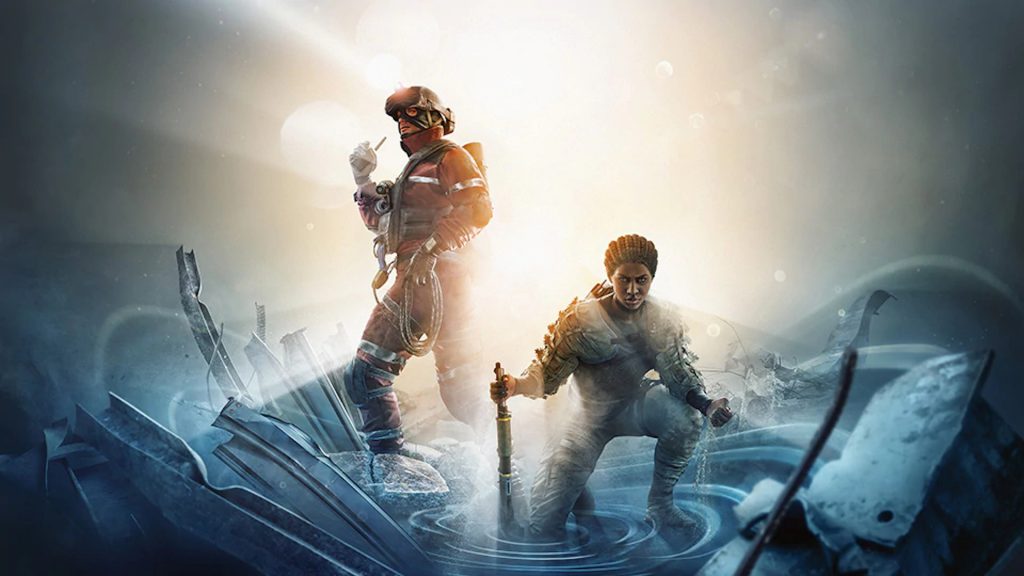 Two new operators are joining the game. Ace is the latest mixed hard breacher and utility denial attacker while Melusi is a mixed anchor and roamer defender. 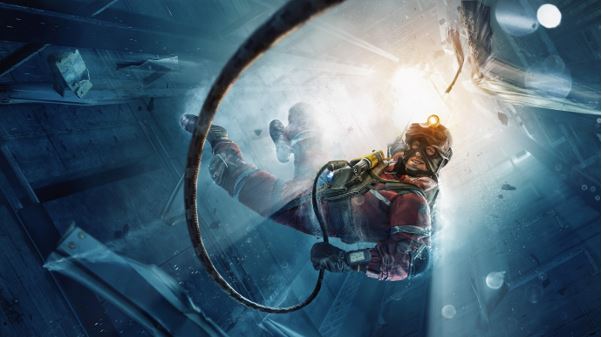 Ace brings to the table a new gadget named S.E.L.M.A. The purpose of the device is to be an easy to counter but hard to master hard breach tool. The SELMA sequentially blows up reinforced walls. If defenders don’t counter it, then it will detonate the size of a thermite charge. The device can be used to destroy reinforced hatches too, although it will take two to destroy them.

The SELMA is useful for dealing with defender gadgets. Ace is a useful counter to the current utility denial meta. A singular SELMA charge will destroy deployable shields, Goyo shields and more. However, Jaeger and Wamai devices counter them like other throwable attacker utility.

The available loadout for Ace is the AK-12 or M1014 primary. Choices of gadgets are Breach Charge and Smoke Grenades. Ace is a two speed two armour operator. 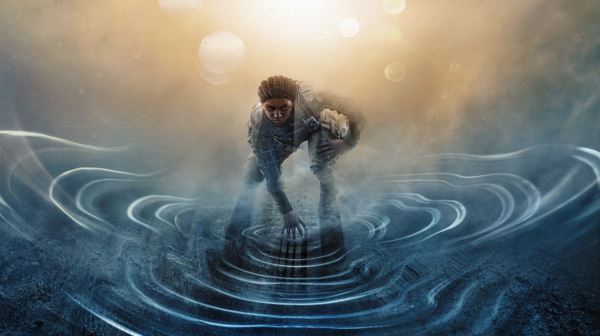 Melusi’s key feature is her BANSHEE Sonic Defense. The gadget slows all attackers down in their line of sight or who are closeby. The closer attackers are to the Banshee increases the slow on their movement speed. The BANSHEE’s maximum slow replicates the slow restriction the Barbed Wire has.

The BANSHEE is a large and easy to spot object that operators can destroy with either melee or explosive tools. Thatcher and Twitch can temporarily turn them off with the use of their gadgets.

Players can use this to help anchor players peak attackers at key angles. Alternatively, they are useful for roamers closing in for the kill.

Melusi’s kit offer players the choice between the Lesion T-5 SMG or the Super 90 shotgun. The gadget choice is between Impact grenade and Deployable Shield. Melusi is a three speed one armour operator.

Amaru’s Garra Hook left Amaru players feeling somewhat trollish at times. Most Amaru’s find themselves at the end of a barrel every time they accelerate themselves through a window. Well, Ubisoft has decided to make her less likely to die when using it.

The Garra Hook now destroyed the barricades on windows much later. Defenders now have less time to prepare for Amaru to come flying through the window. Even if they are ready, Amaru can get back into the action with less gun recovery time.

Hatches are now part of Garra Hooks interactions. Amaru can now use the hook to ascend through hatches in buildings. This adds a bit more to her unique playstyle.

A new defender gadget joins the game with the Proximity Alarm entering Siege. The device was announced at the Six Invitational and joined the game in Steel Wave. Proximity Alarms make a loud ping when attackers get near the device. Defenders have a new way to gain intel on the map for defence or roaming purposes. Mira and Caviera are two of the current operators gaining access to the latest gadget in Rainbow’s arsenal.

Several incoming gameplay changes are coming to the game. From House’s casual rework to a notable ranked change. There are more balance and mechanic changes viewable in the full patch notes.

House is getting a rework in the Operation Steel Wave. The outside of the map has changed to restrict attacking distance after planting the defuser in the garage/basement bombsite. Furthermore, new rooms in the upstairs and downstairs of House change the map slightly. All new destructible cover comes with the map to make holding different floors to context bomb sites much better.

However, these changes coming to House will not make House feel like a completely different map. Ubisoft wants to freshen up an iconic Rainbow Six map s part of their 10-year plan for Rainbow Six.

Rainbow Six Siege’s Ranked playlist will undergo yet another change. No longer will Ubisoft accounts have regional based MMR. Instead, an account will have one singular MMR and will apply to any region the player plays on.

Furthermore, there is a new Champion rank. The top 100 players worldwide can gain access to the rank. Getting Champion requires 100 games played minimum in the ranked season and more than 5000 MMR.

The ranked change also counters cheaters to a degree. New accounts must be level 50 to play ranked mode. Cheaters cannot get into the ranked playlist as quickly as before. This increases the likelihood that Ubisoft anti-cheat and punishment team catches cheaters in normal playlists.

Operation Steel Wave will be available for play on TTS tomorros. There’s no word yet on when it will hit the live servers, but if Ubisoft stays with its normal schedule, Steel Wave should begin sometime in early June.