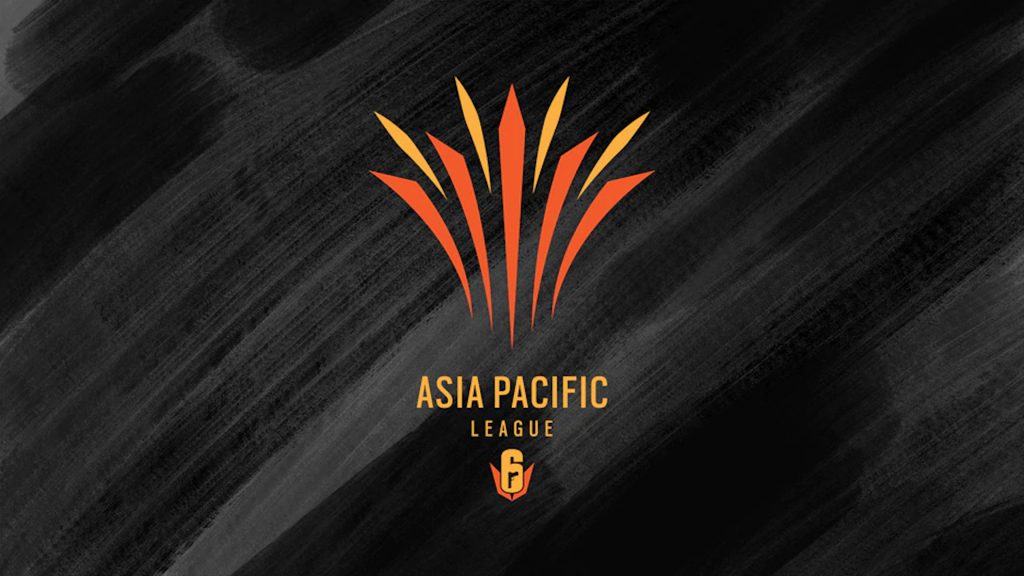 Ubisoft has revealed the brand-new format for the APAC region in Rainbow Six esports. Like with the other regions, APAC will improve on their formatting, season structure and promotion matches.

The North division contains Japan, South Korea and South East Asia. South-East Asia includes Indonesia, Malaysia, Singapore, Taiwan, the Philippines, and Thailand. We should also point out that Fnatic has migrated from Australia to Japan to compete in the North Division.

This means that there are even more nations joining in the APC region, bringing in fresh teams to Rainbow Six esports.

Like the other three esport regions, APAC will also send teams to the major as the end of every split. Organizations that do not make it to the Six Major may earn circuit points that build towards the APAC Finals. However, the divisions use entirely different formats.

The North Division will use a Swiss system. The twelve teams in the league will play in best-of-one scenarios. Each map has a total of five rounds per map, down from the usual 12 rounds in a game. Once when 6 six teams come out on top, the next wave of Swiss System matches begins. This takes across ten playdays across five weeks a split. There are six games played each playday. The top six teams will then head to the APAC regional qualifier to determine which teams head to the Six Major at the end of the split.

The Southern Division operates a little differently. The Oceanic league has their online league featuring a round-robin system. The top three teams from Oceanic heads to the playoffs. In the South Asia league, they will have open online tournaments. The top eight teams will head to a South Asia closed competition. The winner of that closed competition meets the three Oceanic teams in the Southern Playoffs. The top two teams from the Southern playoffs will head to the APAC playoffs and compete against North Division finalists.

The APAC Playoffs uses a double-elimination bracket to determine the winner. The team that gets to the final via the upper bracket will have a one map advantage. The top four teams of the APAC Playoffs will then head to the Six Major and gain appropriate circuit points for the APAC finals. Teams that finished 5th-8th will also get circuit points relevant to their standing in the Playoffs. 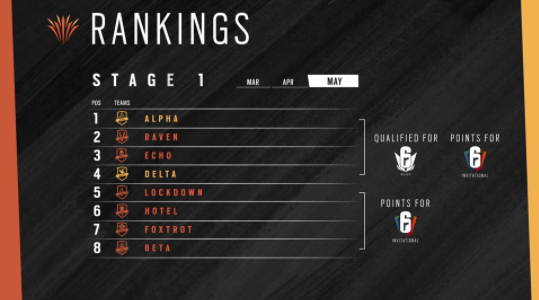 Finally, the APAC Finals are determined by the top three teams on circuit points in the North Division and the top team from the South Division. The event will use single elimination with a best-of-five final to crown the APAC champion.