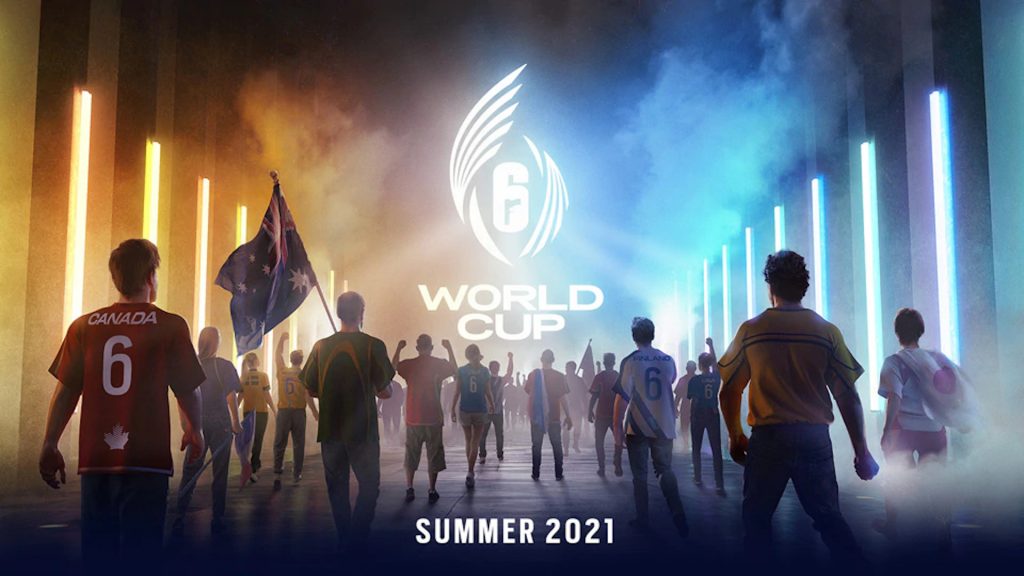 Ubisoft announced that Rainbow Six Siege is getting its own World Cup event throughout 2021. (Photo courtesy Ubisoft)

Ubisoft has announced that Rainbow Six Siege is getting a World Cup for 2021. The World Cup aims to pit nation against nation in a friendly cup to detail the best country in Rainbow Six.

The announcement came on the Ubisoft Forward event detailing the future plans for Rainbow Six as the game is reaching its halfway point through its 10-year service plan. The game came with announcements committing to its 10-year plan, such as free upgrades for players who purchase a next-gen console for the platform they already play on. But the esports side is also getting a touch-up.

In Summer 2021, Rainbow Six Siege is going to get a World Cup event. Ubisoft wants to create a new and independent event that allows nationalities to show off their pride as they aim to become the best country at Rainbow Six. 45 countries are eligible to compete in the event, so it is no doubt going to be a great first year.

The first tournament will have 20 teams eligible to compete in the Finals of the event. 14 countries will have a direct invite to the event while the remaining nations will qualify for the six remaining spots for the finals. Five qualifiers will take place in early 2021. As it stands, Europe has two seeds through the World Cup qualifiers, while LATAM, APAC1, APAC2, and MENA all have one each.

Starting on September 14th, nations will begin selecting their national committees. One manager is selected from the Ubisoft local esports team, while another is chosen through the pros and coaches from that nation. The final manager is determined through the local community members of that nation. Managers must be 18 by September 1st 2020 and have the appropriate citizenship by January 1st 2020.

Later in 2020, the national committee for each nation will select the five players that will compromise their national team. Eligible players must meet the same requirement that the coaches must meet. A national team may only include two players from the same esport organization, so pre-existing national teams cannot dominate a World Cup team.

The Ubisoft World Cup is going to be a great new esports addition. The National Leagues have just concluded, bringing the best national teams in Europe to the new European Challenger League. National hype is brewing regardless, so this feature is going to be welcome in 2021.