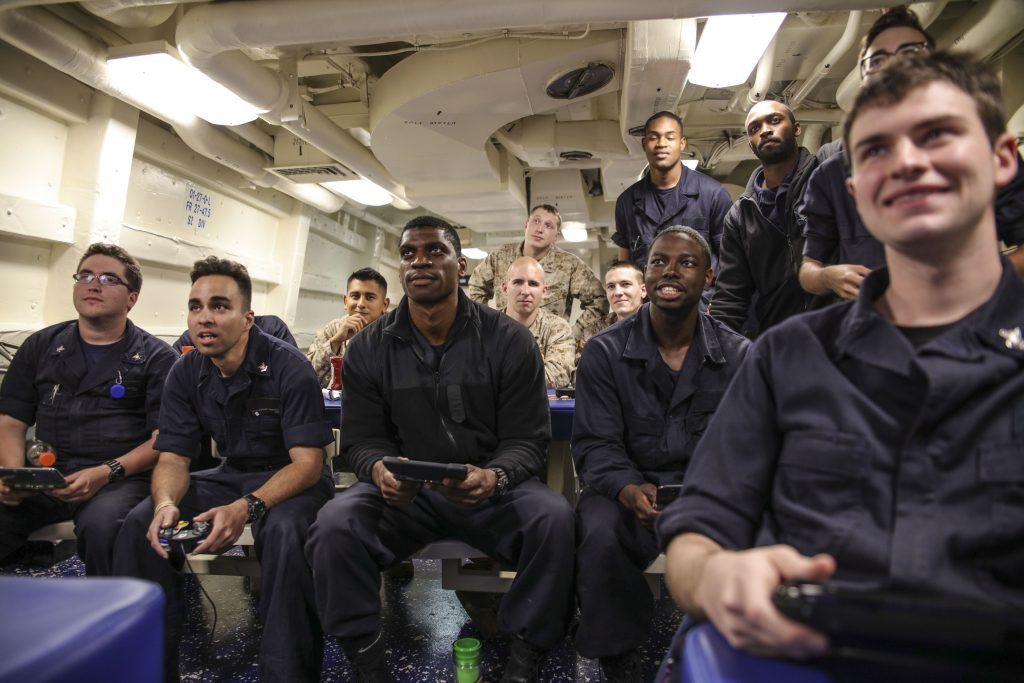 The United States Navy has announced they intend to make a splash in esports in 2020.

“The Navy will become a prominent sponsor of esports events and will also start fielding an all-Navy esports team pulled from service’s current pool of active duty recruiters,” per Ben Warren of the USNI News.

The U.S Navy has already entered the digital realm with its Youtube campaign where they have social media influencers compete against Navy personnel in skill tests and events. The shift to esports is a natural step that other branches of the military have already taken.

The United States Army already has their own competitive esports program with teams that compete in various titles such as Rainbow Six Siege, Counter-Strike, and League of Legends. The program itself attracted over 6,500 applications from Army personnel and has served as a solid way to highlight the diversity of gamers.

“We’re actually putting a light on the gaming community itself, showing that it’s not just a specific kind of person that plays video games.”

The Army also partnered with Complexity Gaming earlier this year, which saw members of the organization compete and train with Military personnel.

The United States Air Force has also become involved with the esports scene and became ELEAGUE’s official military partner in 2018 across all games and competitions.

The interest and expansion into esports serve as a recruitment tool and a morale booster for active-duty personnel who are also gamers. These programs and teams also shed light on a specific type of gamer who is often overlooked, and will also provide members of the military the opportunity to compete competitively.