TYLOO to fill in for ViCi at IEM Katowice 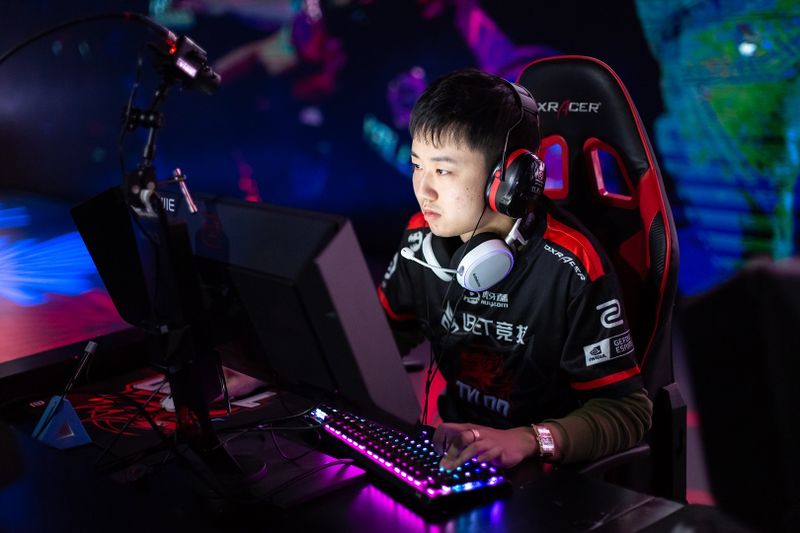 Due to visa issues in relation to the coronavirus outbreak, TYLOO will be replacing ViCi Gaming at IEM Katowice. (Photo courtesy eXTREMESLAND)

Chinese organization TYLOO will replace ViCi Gaming at IEM Katowice due to visa troubles, ESL has announced in a tweet.

According to the event organizer, the visa appointment for an unnamed ViCi Gaming player was postponed due to the ongoing coronavirus outbreak in China. With this scheduling hurdle, ViCi’s player was unable to secure his visa in time for the tournament nearly two weeks out.

With the team’s exit, the organizer has passed on the vacant Major slot to the Asian qualifier‘s runner-up, TYLOO. The team has said to have been bootcamping in Ukraine since the start of February.

The Asian Counter-Strike team led by YuLun “Summer” Cai will occupy ViCi Gaming’s spot in Group B. TYLOO will look to survive a pool of heavy-hitting challengers including the likes of Team Liquid, Evil Geniuses, G2 Esports, and 100 Thieves.

TYLOO will play through their opening best-of-three series at IEM Katowice against Mousesports on February 24th.