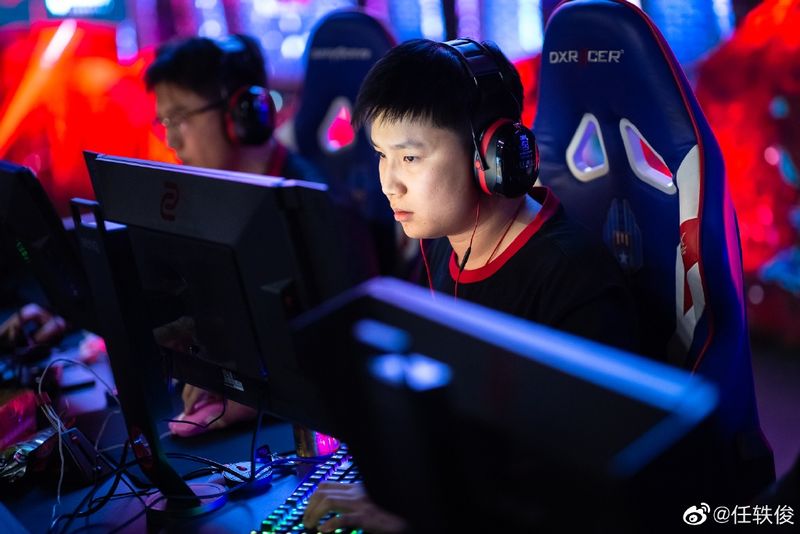 Chinese organization TYLOO has announced its plans to form a farm team around Zhenghao “Danking” Lv.

Danking was released from TYLOO in September 2019 after a brief three-week stint with the team, the organization explaining he would need time off due to personal reasons. The 20-year old AWPer would later find himself playing for EHOME, where he helped the squad qualify for EPICENTER 2019 and most recently, a spot in the Asian Rio Minor Championship.

TYLOO released a statement on Weibo explaining that the secondary team will focus on building new players around Danking’s “game talent and competitive level”, saying:

“After a long period of self-adjustment, DANKING has repeatedly expressed to the club the desire and determination to return to the club. After multiple inspections and sincere communication, the two parties decided to sign a new contract. At the same time, we also want to announce a decision to everyone: on the basis of the current CSGO branch, we will form a younger CSGO team, and DANKING will become one of them.”

“As a new generation of young players in China, DANKING has demonstrated a high level of game talent and competitive level, but because of its unique and distinctive personality, everyone has been criticized. The club will focus on strengthening the psychological construction and guidance of players to help DANKING in his career.”

In the interim, Danking will remain on EHOME on loan as he and his teammates prepare to compete in the Asian Minor Closed Qualifier tomorrow. At the time of writing, it’s unknown which players TYLOO will look to round out its secondary roster with.