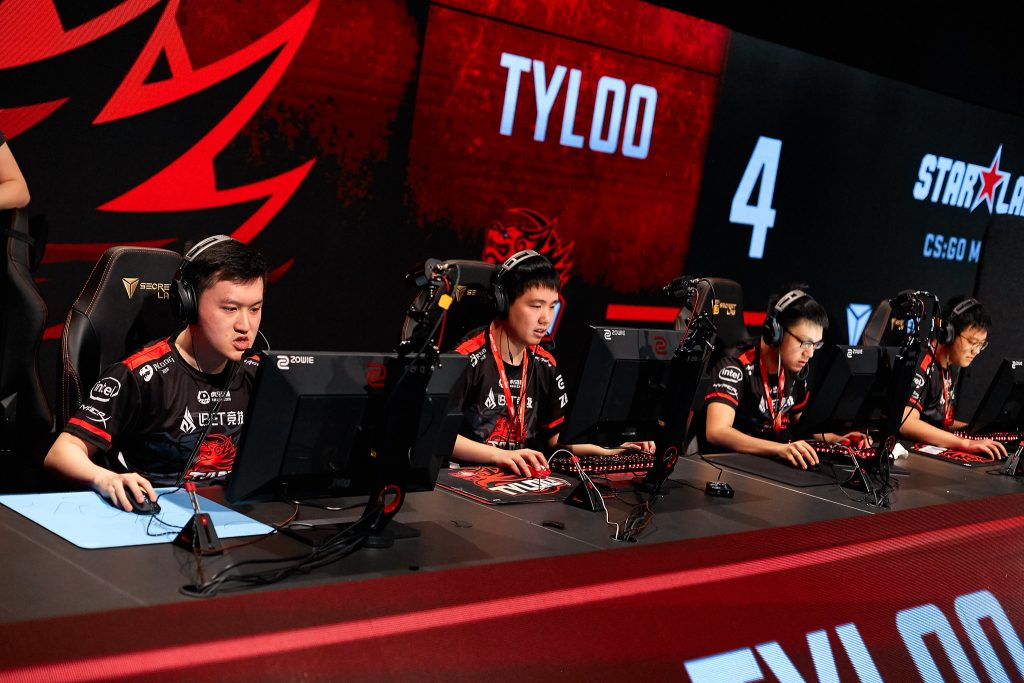 Tyloo has announced the benching of WingHei “Freeman” Cheung and Seon-Ho “xeta” Son from the main roster. The two players hailing from South Korea and Hong Kong respectively are currently under lockdown. With the second wave of COVID-19 ramping up throughout China, the Chinese Foreign Affairs and Immigration offices have restricted travel even with valid Chinese visas. With this in place, two members of their starting line-up cannot train alongside their Chinese teammates.

Tyloo made the long announcement on Weibo, a Chinese social media platform Tuesday. The organization went into detail on the current climate of the roster, and what they are doing to prepare for the Road to Rio qualifier. They then posted on Twitter, with a short message on what has happened in English.

Due to the global coronavirus situation and travel restrictions, we are making adjustments to our current active lineup.

SLOWLY and Danking is stepping in for Freeman and Xeta, and will practice with the team to prepare for ESL One Road to Rio.

With this restriction in place, Tyloo has replaced Freeman and Xeta with Zhenghao “Danking” Lv and Kelun “SLOWLY” Sun to the main roster. These two players are Chinese and will have no problem operating on similar grounds as the rest of the Tyloo starting line-up.

As for the remaining Tyloo players, Haowen “somebody” Xu, YuLun “Summer” Cai, and YuanZhang “Attacker” Sheng are all quarantined together. Tyloo has supplied them with PC’s to practice with as they go through lockdown in Qingdao.

Both players moving to the starting line-up were already signed with the Tyloo roster. They both joined after professional stints on Vici Gaming, EHOME and MVP, to name a few. Danking even played on Tyloo in 2019 for two months, before personal reasons forced him to depart from the roster.

This adjustment also marks Tyloo’s temporary return to a full Chinese roster. The roster will participate in the ESL Road to Rio: Asia qualifier on May 6th in Group B, alongside Mazaalai, D13, and Camel Riders.

Tyloo is a consistent Major Challenger stage team. Even with these troubles, they are one to watch as they look to make a repeat entry into the Major system.