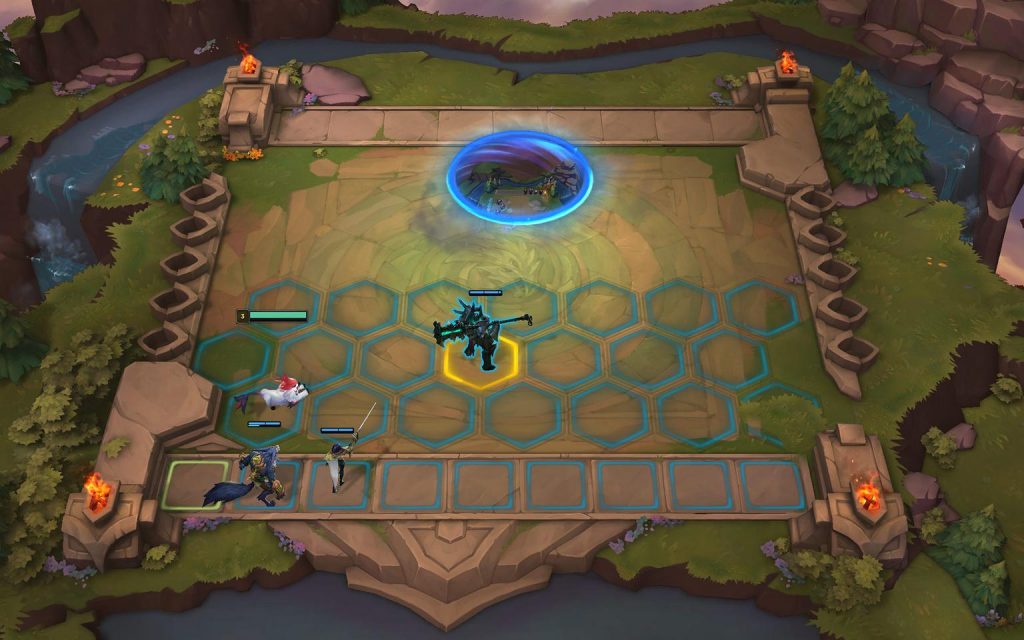 The popular streaming service Twitch announced that their first Teamfight Tactics tournament will take place on July 17-18. Twitch Rivals: Teamfight Tactics Showdown will include 64 invited streamers competing for a $125,000 USD prize pool over the course of the two days. The tournament will split the players into two groups of 32, and the top eight players in each group will advance to the final day of the event. As with all of their previous events, Twitch Rivals will host a main broadcast on twitch.tv/twitchrivals while each player will stream on their own channel.

Twitch has hosted similar tournaments recently for Drodo Studio’s Dota Auto Chess mod in both single player and team formats. For those who have followed other autobattlers, the lineup should end up being similar as the skills across games are easily transferable. Hafu is a lock after topping the beta leaderboards with a 2466 MMR, and we expect to see other top 50 players and streamers like Dog and Tabzz in the tournament.

This is the first Teamfight Tactics tournament, so it should offer fans of the game insight into the meta at the highest level of play. With such a large prize pool at stake, players will be incentivized to bring out their best strategies and hold nothing back. Follow the action on twitch.tv/twitchrivals or your favorite streamer’s channel with the schedule below.

All times in PDT

League of Legends Other
Share
Mike Plant
Michael Plant has been playing League of Legends since 2010 and analyzing it nearly as long. More recently, he's been interested in the developing PUBG and Fortnite scenes. When he's not playing or watching video games, he's more than likely following one of his Houston sports teams.