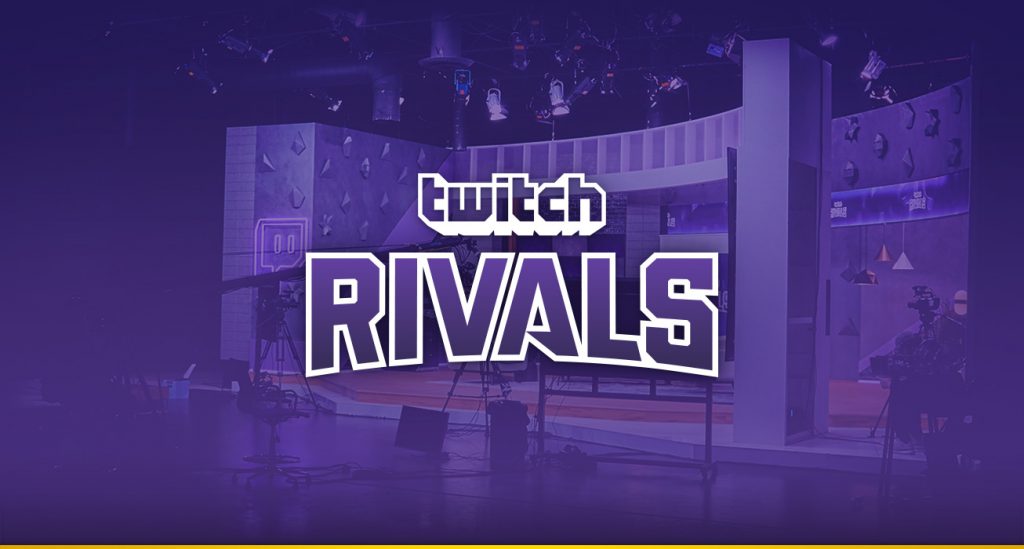 Twitch Rivals at TwitchCon Europe will include Apex Legends and League of Legends tournaments. (Image courtesy of Twitch)

TwitchCon Europe will host a Twitch Rivals event that will see APEX Legends and League of Legends tournaments take place.

The tournaments will have some of the most popular streamers on Twitch go head-to-head. While a full list of competitors has yet to be announced, Twitch has confirmed Sacriel and Pow3rtv will be playing the Apex Legends Challenge, with Yassuo and NoWay4U_Sir participating in the League of Legends Showdown.

First up? The Apex Legends Challenge which will take place on March 26. Similar to the previous Twitch Rivals Apex tournament, the competition will be broken up into Europe and North America brackets. While a full format hasn’t been announced, previously each team had a four-hour time frame in which to earn the most points. Points were assigned for kills and placement in each map.

In the League of Legends Road To TwitchCon Showdown, eight European national teams will compete for four available slots at TwitchCon Europe. The matches will take place on April 3 with each player streaming their first-person perspective on their own Twitch channels.

Finally, with all players set, the final events will take place at TwitchCon Europe in Berlin in front of a live audience. The Apex Legends Challenge Finals will be held on Saturday, April 13 and the League of Legends Showdown on Sunday, April 14.

This is the first time TwitchCon has hosted an event in Europe and outside of the USA. Previously, TwitchCon has taken place in San Francisco, San Diego, Long Beach and San Jose. The annual convention was set up by Twitch in 2015 for users and viewers of their platform to be able to interact face-to-face.

League of Legends Other
Share
Laura Byrne
Laura’s love for esports started when she attended her first event back in 2015. After a few years of working in corporate events, she decided to turn her passion into a career. She now works as an esports journalist covering anything esports-related, from League of Legends to the industry at large.
Follow me