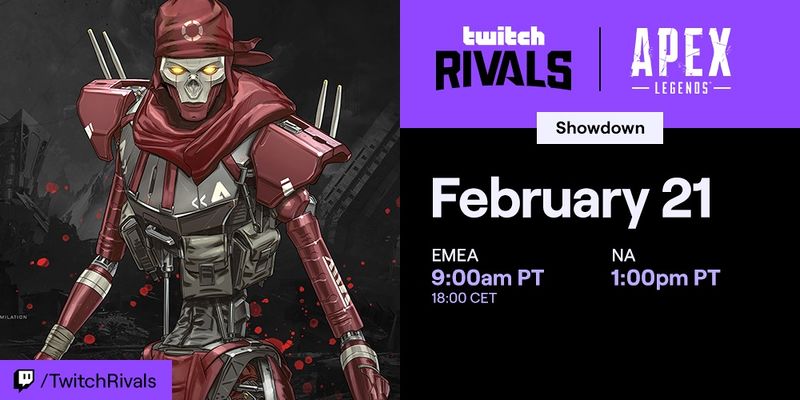 20 teams each from North America and Europe will compete in Twitch Rivals for a piece of a $50,000 prize pool. (Photo courtesy Twitch)

If you’re itching for top level Apex Legends competition before the Global Series Major next month, you’re in luck. Twitch Rivals has just the tournament to quench your Apex thirst; an online tournament with your favorite pros and streamers.

Players in both North America and Europe will compete for a piece of a $25,000 prize per region. 20 captains were assigned this week with each requiring to draft their two teammates from a two separate pools.

Each region will play eight games in custom lobbies. Points are awarded based on placements in each game and kills with the team with the most points at the end of eight taking the Twitch Rivals crown. 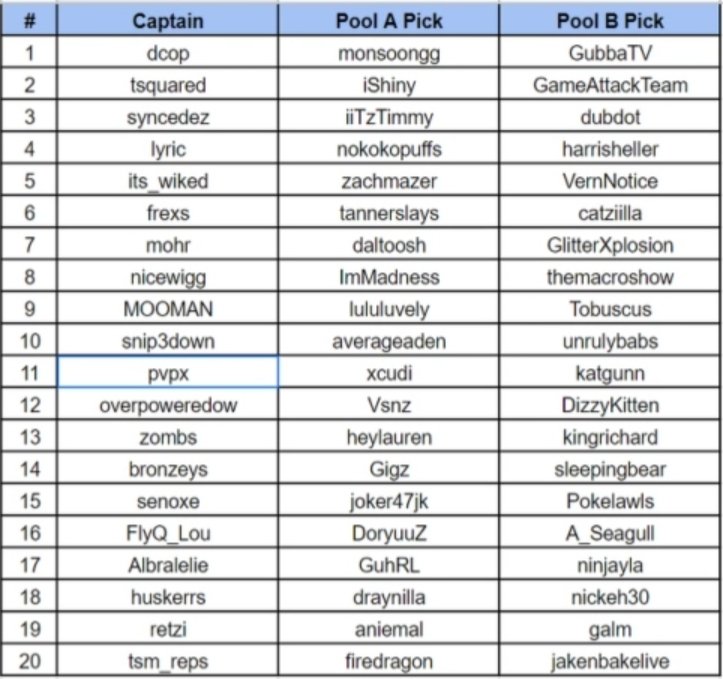 You can view all drafted teams for both regions here.

Apex Legends
Share
Lydia Pendergrass
Lydia's roots grow deep into the journalism field. As a 2011 graduate with a degree in journalism, she worked in local media for seven years before applying her skills to something she was truly passionate about - esports and gaming. For the last five years Lydia has worked in esports as an Influencer Manager, Adviser, Script Writer, Merchandise Commercial Manager, and, most notably, a journalist and editor.
Follow me