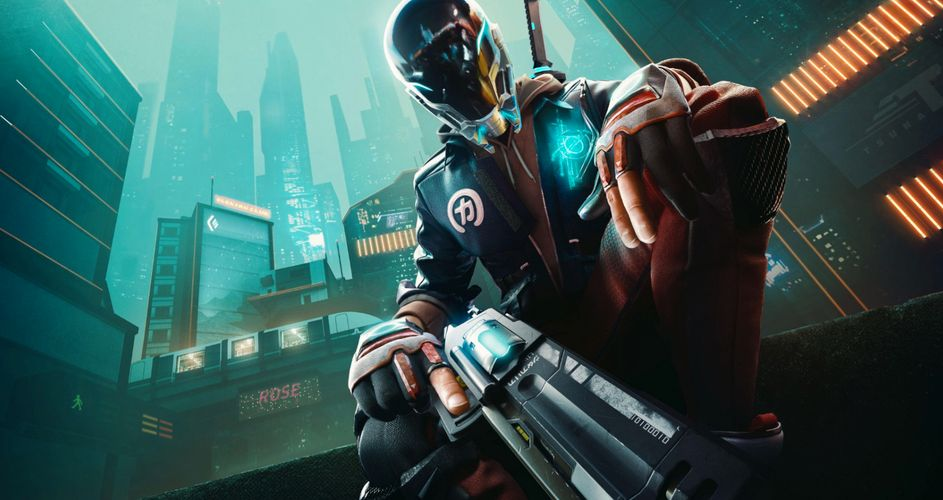 Twitch Rivals is hosting the North American Hyper Scape Launch Showdown on Monday to promote the release of Hyper Scape to open beta. The event features popular streamers competing against each other in a unique pub stomp format for $100,000 in prize money. Twitch Rivals hosted a separate competition in Europe as well. Team Pow3rtv won the European competition earlier on Monday, led by Fnatic Fornite professional Giorgio “POW3R” Calandrell.

Here’s just some of the Squads in the Hyper Scape Showdown@SypherPK@MacieJayGaming@FATAL1TY@DrLupo@TTfue@xCaliGrrlx@MsTeamKK@Lil_Lexi@TSMViss@BigCheeseKIT@HoloArigato@A_Seagull@AlliSpeed@thedandangler@brofishTV@Electra@_MissClick_@HCJustinn@iFooYa@anniechanhee pic.twitter.com/U1jDHLavPk

Here’s just some of the Squads in the Hyper Scape Showdown@SypherPK@MacieJayGaming@FATAL1TY@DrLupo@TTfue@xCaliGrrlx@MsTeamKK@Lil_Lexi@TSMViss@BigCheeseKIT@HoloArigato@A_Seagull@AlliSpeed@thedandangler@brofishTV@Electra@_MissClick_@HCJustinn@iFooYa@anniechanhee pic.twitter.com/U1jDHLavPk

Hyper Scape is the latest Battle Royale title from Ubisoft, featuring a futuristic world filled with arena shooter elements. A Twitch Rivals event makes sense for Hyper Scape, since it is designed to be played by streamers. Ubisoft has worked with Twitch to implement features which allow streaming audiences to influence events in the games they are watching.

Monday’s tournament features 21 teams of three competing for a $100,000 prize pool. The teams first compete in a two and a half hour qualifier on Monday afternoon, seeking the best scores and placements in a “pub stomp” format, whereby teams play against the public rather than against each other. Teams receive one point per kill, and 15 points for a win. During the initial qualification competition, teams are ranked based on their highest three scores, with the top four teams advancing to finals.

The finals of the event continue the pub stomp format, with teams competing in as many games as possible within the 45 minute time period. The best Final’s score is then added to the qualifier score to determine each team’s final score.

You can tune into Twitch Rivals tournaments on the TwitchRivals channel.

Other
Share
Aaron Alford
Aaron is a 25 year old esports journalist who has worked with dotesports.com, upcomer.com, qrank.gg, among others. Aaron completed a Master's degree in Communication from the University of Dayton in 2018 (Go Flyers). Aaron has also worked as a national circuit debate coach and communication manager for emerging technology companies.
Follow me