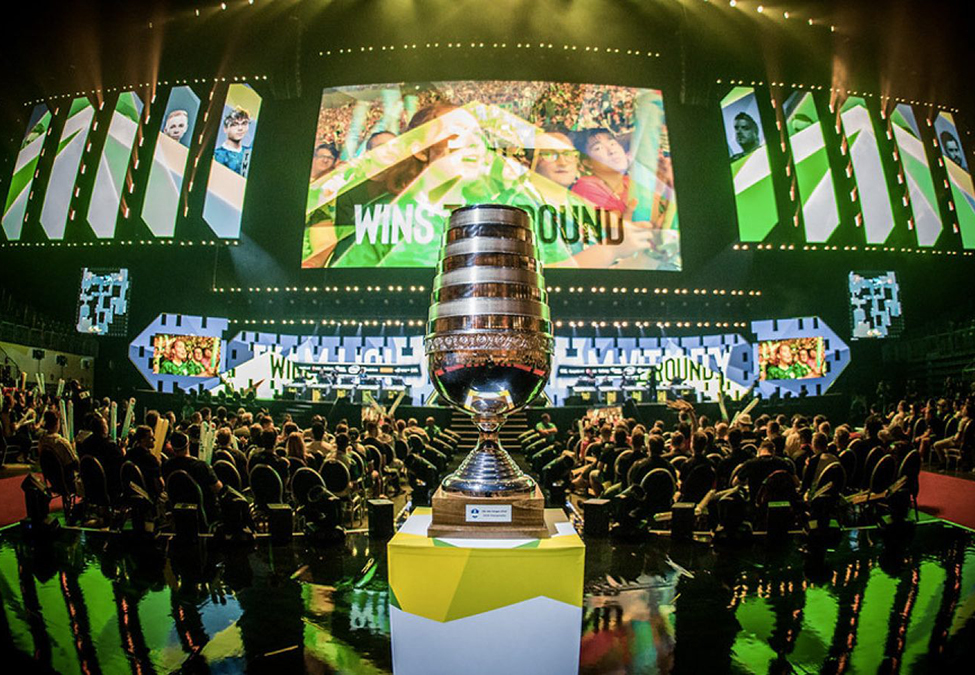 ESL and DreamHack reach landmark agreement with Twitch for exclusive broadcast rights to all esports competitions through 2021 and 2022. (Photo courtesy ESL)

Event organizers ESL and DreamHack have reached an exclusive broadcast agreement with Amazon streaming service Twitch for 2021 and 2022 for its English language event coverage.

The announcement confirms Twitch as the global digital media partner of ESL and DreamHack competitions for its first year in 2020, while the streaming platform will attain its exclusivity rights starting in 2021. Per the deal, all English language digital live streams such as the ESL Pro Tour, ESL Pro League, Intel Extreme Masters, and DreamHack Masters – to ring off a handful of them – will be solely available on the platform

SVP of Alliances and Corporate Development at Twitch, Benjamin Vallat, spoke to the agreement in a release, saying: “The continuation of our partnership will strengthen not only the content offerings for fans, but also the greater esports community that ESL, DreamHack, and Twitch have cultivated over the years.”

Within the partnership’s framework, Twitch is said to also have a hand in coordinating broadcast integrations and maximizing sponsorship opportunities for the tournament organizers’ esports competitions.

Frank Uddo, Senior Vice President of Global Media at ESL, said: “Live-streaming esports has belonged to Twitch in recent years. As we continue to host some of the world’s largest esports tournaments, it feels only natural to work even closer with Twitch to provide the best gaming experience for fans, as well as safeguard the future of the esports industry.”

DreamHack Co-CEO Roger Lodewick discussed the merit of the organizer’s newest partnership venture: “This partnership is a milestone for DreamHack, both as a company and community. Our cooperation with Twitch dates back to 2009 when it was still Justin.tv — this new collective media partnership is re-confirming our long-standing collaboration and highlights the importance and relevance Twitch has to our community, as well as the value the ESL/DreamHack esports content brings to the global Twitch audience.”

It’s been a big year for the pair of Modern Times Groups companies reaching agreements for its media rights licenses. In the last four months, ESL and DreamHack have secured broadcast deals in Poland, Norway, and Finland for the ESL Pro Tour – although, the volume of esports competitions offered through this deal is a massive leap from the former.