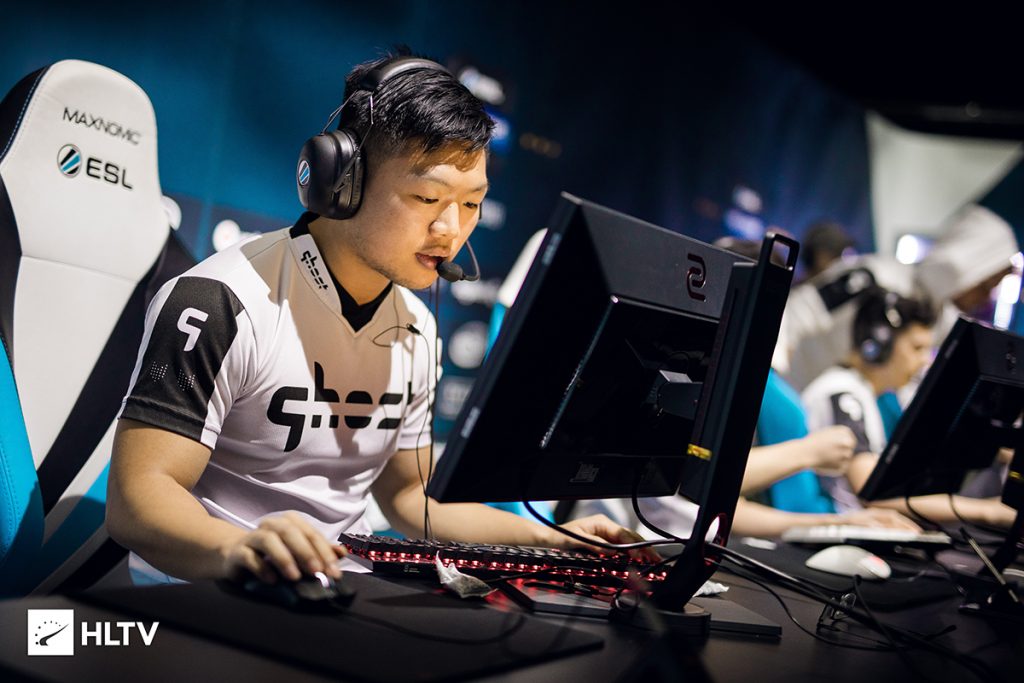 TSM announce they have signed their first-ever VALORANT team. The roster features solely former CS:GO players, who recently announced their retirement from the title. TSM is getting ready for the official launch of VALORANT on June 2.

TSM is bringing on a mixed roster of players with varying levels of success. Two former members of Orgless’ NA CS:GO roster are in the TSM spotlight. Matthew “WARDELL” Yu and Yassine “Subroza” Taoufik join the team after disbanding their CS:GO team on April 28. WARDELL looks to continue his AWPing promise in VALORANT with his Operator gun skill.

Yet another young NA tier 2 CS:GO player transitions to the VALORANT scene. Tayler “Drone” Johnson hasn’t been seen in the NA scene since the end of 2019. The 22-year-old now emerges from his slumber with his signing to TSM.

In addition to these young gunners, two old-school NA CS:GO players make their switch. Stephen “reltuC” Cutler and James “hazed” Cobb join the team after a long history with CS:GO and CS 1.6. ReltuC follows suit with Drone who both previously played for the Peeker’s Advantage CS:GO roster.

One happy thing to note is hazed officially joins TSM on his 31st birthday. So happy birthday hazed, it is undoubtedly a unique birthday present.

The two old school players on the roster will take on the support roles, with hazed in-game leading for the team. TSM places the young stars in a position to frag and shine in their new team. Finally, Taylor ‘tailored’ Broomall, the former coach of Splyce and Envy CS:GO will coach the roster.

Whether this mixed experience roster can make an impact in the emerging VALORANT esports scene in unknown. All we know is the team is built around various members having prebuilt synergy from CS:GO, which could be a recipe for success. TSM is yet to announce their participation in any VALORANT event. The roster will soon wait for the release of VALOPRANT and all its esports plans to come.

Valorant
Share
Craig Robinson
Craig is passionate about two things: History and Gaming. Whilst at university, Craig focused his degree on history and voluntarily wrote about esports on the side. Nowadays, he tends to write about esports whilst enjoying history as a hobby.
Follow me