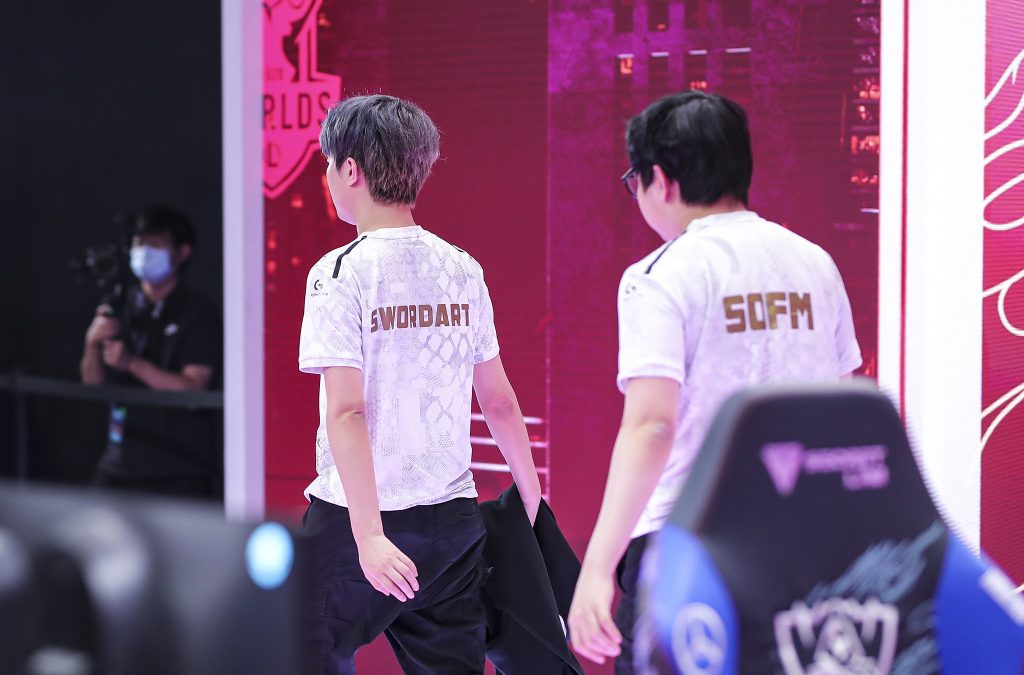 TSM has signed legendary Support player, SwordArT to its starting roster for 2021 (Photo via Riot Games)

Hu “SwordArt” Shuo-Chieh has signed with TSM to compete on their League of Legends starting roster for the 2021 season. The deal is reported to last two years, meaning his contract will expire in the 2023 preseason free agency period.

Six-time regional champion. 2020 Worlds finalist. We’ve faced him on the rift before, but now it’s time for him to lead us to victory.

SwordArt is one of the most prestigious Eastern players to play the LoL. The Taiwanese player started his career in 2012, playing on several LMS teams before settling on Flash Wolves. In 2015, Flash Wolves rose to the occasion, and the team earned a spot in at Worlds. From there, SwordArt made several appearances at some of LoL’s biggest events.

In 2018, the LPL decided to pick up the most prominent names from the Flash Wolves. He and Hung “Karsa” Hao-Hsuan joined the LPL, with SwordArt competing on Suning, and Karsa on RNG. During his time on Suning, he has managed to improve as one of the World’s best supports. From a 7th-8th place finish in the Summer of 2019 to second place at Worlds 2020 is a huge feat. In his promotion video, SwordArt said he wants to bring some of the LPL style to NA. It will be interesting to see how TSM adapt to this new style of gameplay.

TSM has signed SwordArt for his mechanical skill and his experience as one of the best. The player is going to enhance the botlane bringing his prestige to TSM. This is also the first time that TSM has signed a foreign support since 2014 when they acquired Korean Support, Ham “Lustboy” Jang-sik. This is certainly an evolution in the side of TSM, especially now that Søren “Bjergsen” Bjerg has retired after playing on TSM for six years.

The only question that remains is who TSM’s Marksman player is going to be. Yillian “Doublelift” Peng recently announced his retirement from professional League of Legends. TSM still needs to announce their new ADC and Top laner to round out their roster for 2021.

You can find all the latest League of Legends Offseason Roster moves here.