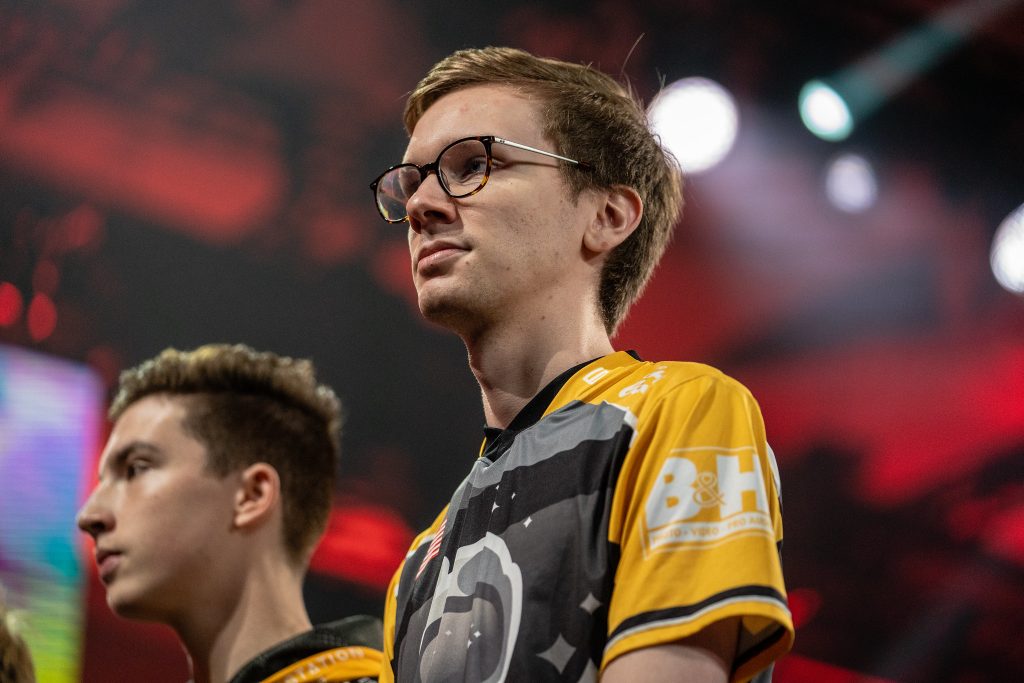 TSM has announced they have signed Brady ‘Chala’ Davenport to the Rainbow Six roster. Chala steps into the team replacing Owen ‘Pojoman’ Mitura, who is returning to coaching the roster.

Chala joins TSM after spending time in the Season 11 NA Challenger League. He played on PogChamp alongside other former Pro League talent, where they took first place in the league. While the season did not necessarily mean much with the changes coming to the professional regions, they still tried their best.

This effort did not go unnoticed for Chala. TSM signing him means he now finds himself on the second-place team of the ESL Pro League Season 11, and the third-best team at the Six Invitational 2020. This marks Chala’s return to the top of North America after being benched from Spacestation Gaming after the Six Major Raleigh. Chala will continue to play the support role on the team, replacing the now-former support, Pojoman.

Upon signing with the team, Chala said “I have been following TSM since its inception and I have been a fan of their teams in multiple games across the years. It has always been a dream of mine to be a part of this organization and represent them in my favorite game. I am super excited to be back in Pro League and I am ready to prove that this roster can be the best.”

Pojoman is not going anywhere, though. Pojoman is returning to the team’s coach position after serving as their support player temporarily. TSM’s first joined the scene with a team in a delicate state. But things were changed around, which ultimately lead to their incredibly strong showing at the end of 2019 to now. Pojoman’s return to the coach position is a sign TSM trust that Chala is the player they need to step in. Pojoman returning to the coaching role also stabilizes their support staff, which has seen several changes over the last few months.

TSM’s roster is now finalized ahead of the new North American Division League. The league is scheduled to begin sometime at the end of June. Keep your eyes peeled for further announcements for North American teams and information relating to the US division.