Trust Factor and How it Works In CS:GO 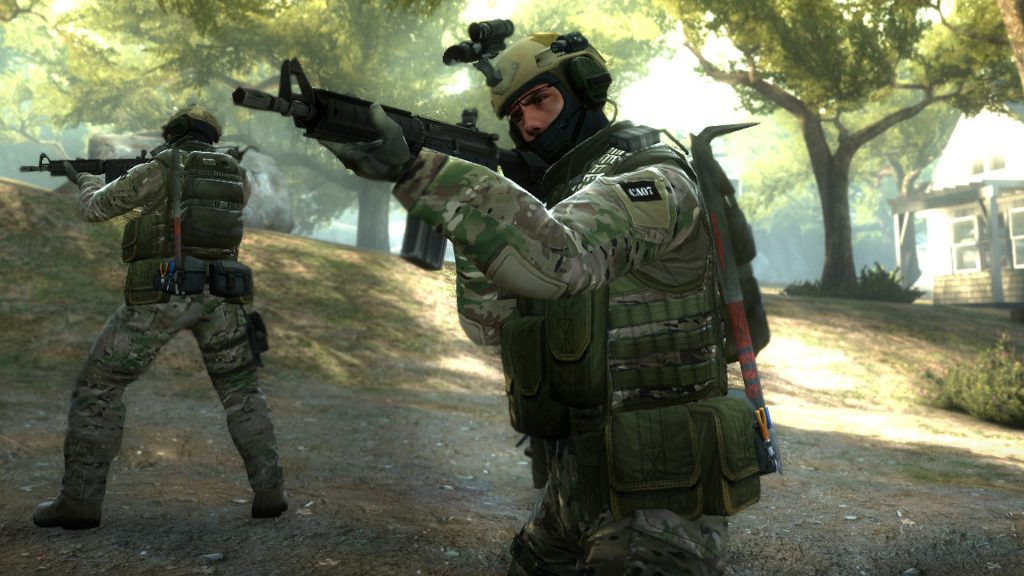 Trust Factor has been a part of the matchmaking in CS:GO for the better part of a year now, but has it made a difference?

Trust Factor has been a part of CS:GO matchmaking for the better part of a year now, but has it made a difference? To know that, we first need to look at how Trust Factor actually works first.

Unlike Prime, Trust Factor (TF) goes beyond what your Casual Rank is and whether or not you have a phone number linked to your account.

Back around April, Valve Team Member John McDonald gave a presentation on “Using Deep Learning to Combat Cheating in ‘Counter-Strike: Global Offensive.'” In it, he talked about how data for the TF was gathered from what the player did on the entire Steam platform.

Reddit user ImThour put together a comprehensive rundown of what McDonald said and gave some educated guesses on what the TF system could consider. In his post, he gives Steam Account Life, Ban Status in Other Games, Steam Profile Reports, Steam Level, CS:GO Inventory and VAC Status of Friends as possible factors.

While these are just hypotheses, the CS:GO Blog post from the time mentions that “in general we’re looking at your past experience in CS:GO and on Steam” making these speculations believable.

Why was Trust Factor Created?

Well in short, Valve wanted a way to expand the factor range of Prime to include potential toxic behavior outside of the game itself. How did that work out?

From the looks of things, not very well. It seems that low trust factor has isolated players in losing streaks while doing the opposite for those with high trust factors.

This means that while, yes the cheaters and rage quitters are put together in the same pool, factors like jokingly killing your teammates or a VAC ban you got on Black Ops when you were 13 could put you in the same pool as those people.

In turn, this could lead to people either quitting the game altogether OR buying a new account and starting fresh. The latter option would also disadvantage the lower ranked players as there is a chance they will be queued against this “new” player and get a bad experience.

Prime is advantageous here as, while being level 21 is not impossible for a dedicated cheater to achieve, it can at least stop some who don’t have the patience to grind to that level.

Valve has also said that Trust Factor is always on, even when queueing with Prime. This means that those you queue against have to be both level 21 AND play at the same level as you. This is the best option in my opinion as it combines the “security” of both options while not being exclusive to either.

I hope Valve decides to get rid of Trust Factor and combine it with Prime as it has potential to do more harm than good on its own while together with Prime, it could be the ideal anti-cheat measure.