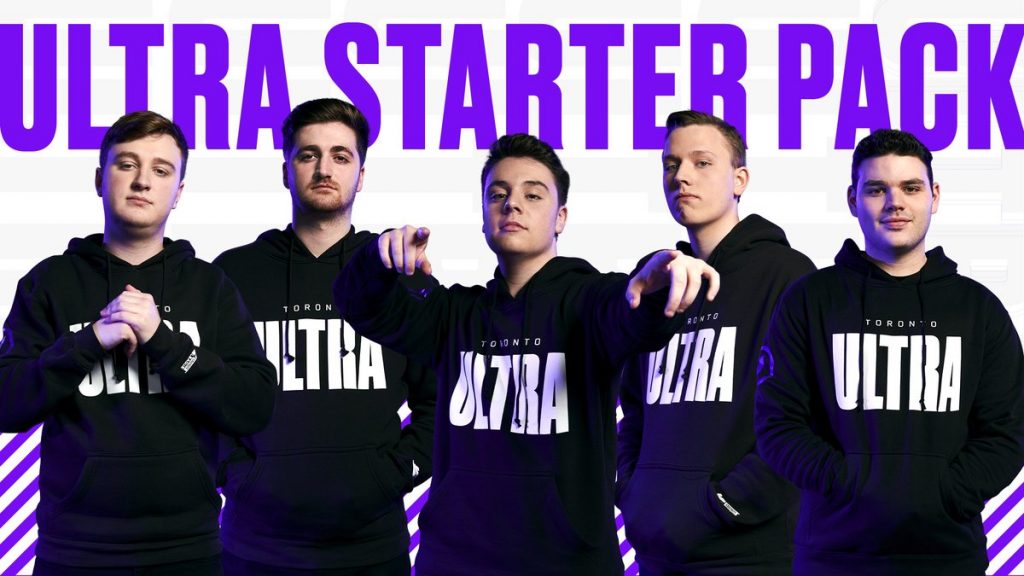 CleanX has not played in an official Call of Duty League match, however, and will make his first main stage appearance at the Paris Legion Home Series (Image via Toronto Ultra)

The Toronto Ultra have replaced Classic for CleanX on their starting lineup for the Call of Duty League Paris Legion Home Series, the organization announced Thursday.

Tobias “CleanX” Juul Jonsson is a talented player who established himself last year. He secured a top 12 placing with Team Singularity at the 2019 Call of Duty World League Championship and joined the Toronto Ultra in October. He has not played in an official Call of Duty League match, however, and will make his first main stage appearance at the Paris Legion Home Series.

Toronto has struggled so far this season and is currently in last place with 40 CDL points. One win at the Home Series will tie them with the Los Angeles Guerrillas and Seattle Surge, but this is easier said than done.

Toronto’s first match during the Paris Legion Home Series weekend is against the Atlanta FaZe. Atlanta is currently in first place in the Call of Duty League and will be a difficult team to beat. Toronto is also joined by the New York Subliners and OpTic Gaming Los Angeles who are two other strong teams that have recently shown improvements.

Fans will have to wait and see if Toronto can make it out of group play and actually make a run for the title with their new lineup. Toronto Ultra’s first match against Atlanta is on Friday, June 19th at 4:30 CT.