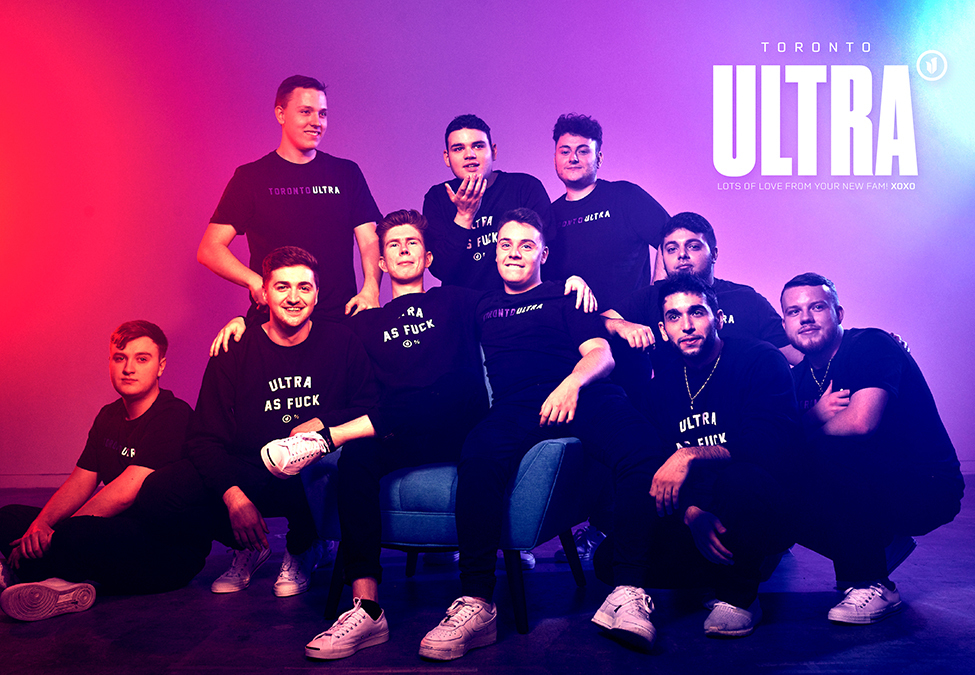 With heavy hearts, we say bye to some of our fellow teammates for the 2021 @CODLeague season. Thank you to this squad, you will forever be #SooUltra 💜

The Toronto Ultra finished the inaugural CDL season in 7th place and won the final home series event. The team was defeated by the London Royal Ravens in the fourth round of the playoffs, but Toronto still made up for their slow start at the beginning of the season.

The Ultra lineup went through a few changes throughout the regular season, such as Tobias “CleanX” Juul Jonsson on the starting lineup. This change did seem to help Toronto perform better in the regular season’s remaining events, but many fans were surprised to see Classic replaced.

MettalZ and Lucky established themselves with Team Heretics during the Black Ops 4 season in 2019 but saw very little playtime with the Toronto Ultra. Mayhem and Brack were in a similar situation and are talented young players but never got a chance to prove themselves on the main stage.

The Toronto Ultra maintained one of the biggest rosters in the CDL with ten players. The recent announcement that the CDL will revert to the 4v4 format during the Call of Duty: Black Ops Cold War season has already started to impact the league, and it was only a matter of time before Toronto cut players.

The announcement seems to indicate that Anthony “Methodz” Zinni, Ben “Bance” Bance, Cameron “Cammy” Mckilligan, and CleanX are the only players remaining on the Toronto roster.

All players removed from the Toronto Ultra will likely be free agents and will be able to join any team next season. Other teams will likely announce adjustments to their rosters in the next few weeks.