Toronto Defiant Drop Everyone But Logix 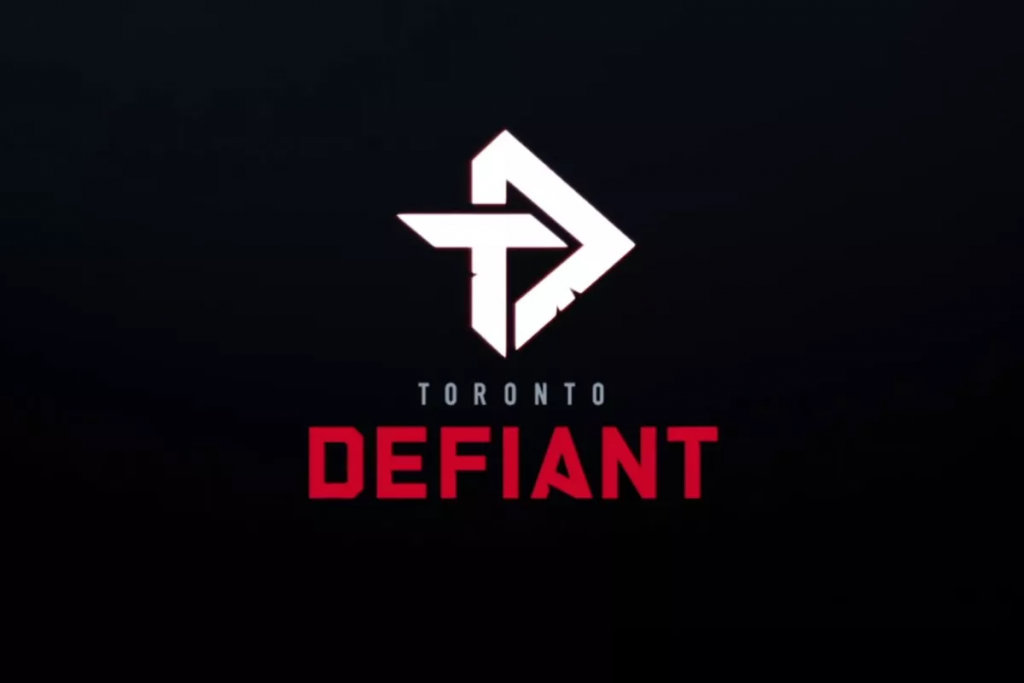 Defiant are hoping to revive their OWL franchise by rebuilding it from the ground up. (Photo courtesy Defiant)

After a rough season, Toronto Defiant announced on Wednesday that they were parting ways with essentially their entire roster. After the purge of players was all said and done, they kept only Andreas “Logix” Berghmans. Toronto is starting from scratch in hopes of reviving their wavering Overwatch League franchise.

Toronto came into this season touting a star studded roster, but they ended up performing quite poorly. They were one of the weakest teams in the North American division, and ended the regular season ranked 15th with an 8-14 record. On top of that, they failed to find any traction at the May Melee, Countdown Cup, or NA regional playoffs, dropping early at each of those events. It felt like both their strategy and execution were lacking throughout most of the year. The only sign of life in this team was during the Summer Showdown, when they miraculously reached the semifinals on the back of Agilities incredible Genji plays.

Overwatch veteran Numlocked served as Defiant’s starting Main Tank during his brief tenure on the team. He was promoted to the Defiant roster in June from Toronto’s academy team Montreal Rebellion, after that team shut down in April. The British player was formerly a member of the Los Angeles Valiant in the OWL inaugural season, but he spent the 2019 and 2020 seasons playing for Contenders teams like Team Envy, British Hurricane, and Rebellion. His departure from Toronto’s roster so soon after arriving is disappointing to see.

We can’t thank you enough for all the experience, leadership and team play you’ve brought since joining mid-season @numlocked. Seb is one of the most hardworking players we've had the pleasure to work with. We wish you nothing but the best! pic.twitter.com/c1WouehX1Y

Defiant also cut their other Main Tank, Beast. He was a OWL rookie in 2020 and formerly played for Contenders teams like Fusion University and Tempo Storm. He turned heads while playing with Fusion University after they won four big Contenders events in a row in 2019. Beast is a young player who has shown a lot of potential, so he has a pretty good chance of being picked up by another team.

.@Beasthalo has been incredibly solid both mentally and in-game through his rookie season despite the unexpected challenges, remaining hungry for victories and willing to learn and build experience. Thank you Adam for being a part of the team and best of luck! pic.twitter.com/X2Wq8y3LOW

Nevix was the starting Off Tank for Defiant throughout the 2020 season. His first two years of Overwatch League competition were with San Francisco Shock and he was part of their championship run in 2019. The OWL champion was a consistent performer for Defiant throughout the year, and his Sigma plays were crucial to Toronto’s impressive semifinals run at the Summer Showdown.

.@Nevix_OW is always pushing himself above and beyond expectations. He’s been a great example of professionalism and dedication. Thank you Andreas for caring so much, for being the quiet strength, and for bringing your experience to all aspects of the team. We wish you the best! pic.twitter.com/jJ07FuORm3

Surefour is the most notable departure on the list. The Canadian DPS player is incredibly popular and one of the most well established DPS players in all of Overwatch. Before the Overwatch League, he competed for Cloud9’s Overwatch team. In late 2017, he was signed by the L.A. Gladiators and quickly became a favorite personality in the Overwatch community during the first season. He showed off both showmanship and insane skills while playing for Gladiators for two years. In 2020, He returned home to Canada to play for Toronto Defiant. Although he hasn’t made it clear yet what his next move will be, Surefour may retire from Overwatch and perhaps look to VALORANT for opportunities.

We take pride knowing one of the best Overwatch players is part of our team history. Thank you @Surefour for bringing your knowledge, experience and stage buff- nerfed by a pandemic, unlucky – to us this season. We wish you the best in the future, whatever is coming for you next! pic.twitter.com/pW8aDw8zAR

Agilities was also a notable loss for Toronto. The little success Defiant did achieve this year was largely due to Agilities impressive Genji plays. Before joining Defiant at the start of the 2020 season, he was a star performer for Los Angeles Valiant for two seasons. As an inaugural member of the Overwatch League, he will likely have the opportunity to join another team if he wants to.

Today we say goodbye to @agilities, who has been the blade of the Defiant. Slicing, dicing and asking for heals throughout this challenging season. Thank you for being a part of the team this season Brady, we wish you the best in your future! pic.twitter.com/ix2p25uUQs

Kruise and Zykk were both signed to Toronto’s roster in May. Kruise came from the Paris Eternal roster, where he competed during the 2019 and 2020 seasons. zYKK on the other hand was a rookie who was promoted from the Contenders team Third Impact. Both players saw significant playtime after arriving on the team, despite only being with Toronto a short while.

.@KruiseOW has been the emotional leader of our team since he joined us part way through the season. His positive energy and British flair have helped us tank through hard times and enjoy the good times even more. Thank you and good luck in the future Harrison! pic.twitter.com/ExIJDLuVuc

Hard working and professional, @zYKK_ manages to spread positivity to his teammates every day. Thank you Thomas for bringing your insane flexibility to the team mid-season. Your attitude and dedication are an inspiration! We wish you all the best for your next challenge. pic.twitter.com/AbTcvQjslF

Mangachu was also hired in May, but as a coach. At the end of June, he was added on as an active player, on top of his coaching duties. Much like some other players on this list, Mangachu formerly competed with Rebellion before they shut down in April. He is known for his speciality in “silly” heroes like Torbojorn, Junkrat, and Symmetra.

This season we’ve seen @Mangachu_ transition successfully from a player to a coaching role – we’re proud to be the first team you’ve had the opportunity to ever coach. We hope for the best in your future Liam! pic.twitter.com/wvHbhCtEci

Thank you @OW_RoKy for everything you’ve done for the Defiant family. You have been a wonderful teammate throughout the past two seasons, always cheering everyone on, working hard to make a difference, and stepping in whenever it was needed. We wish you all the luck! pic.twitter.com/I5EjS1qqdt

Thank you @OW_RoKy for everything you’ve done for the Defiant family. You have been a wonderful teammate throughout the past two seasons, always cheering everyone on, working hard to make a difference, and stepping in whenever it was needed. We wish you all the luck! pic.twitter.com/I5EjS1qqdt

With such drastic cuts, the Defiant organization has a monumental task ahead of them rebuilding their team from the ground up. They will be able to start signing free agents in a few days, but their first task, presumably, will be to name a new head coach for the 2021 season.