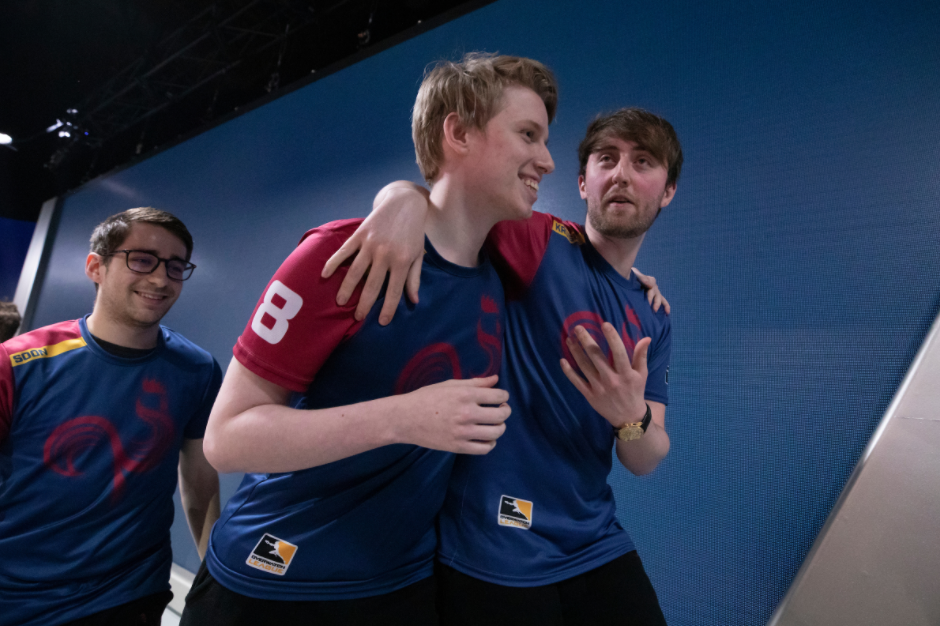 Kruise is leaving Paris Eternal and is set to join the Toronto Defiant upon league approval of the trade. The two teams announced the deal Saturday morning via Twitter.

Please join us in welcoming @KruiseOW to the team as main support, coming over from @ParisEternal – pending League approval! #RiseTogether #OWL2020 pic.twitter.com/X5p7rLGYRT

Kruise steps in to fill a void for the Defiant after their starting main support Kellex announced his retirement from the league on Friday. It is unclear at this time whether Kruise will make his Toronto debut on Sunday against the Gladiators. The other option for the Defiant is to run with their former two-way player RoKy in the lineup until Kruise can be incorporated.

Kruise has been with the Eternal since their expansion season in 2019, and he was a vocal leader in their first year in the league. His departure from the Eternal comes after he lost his starting spot to newcomer FDGod, a French national who took the league by storm this year with his aggressive style of Lucio.

Kruise thanked his previous organization and lamented the fact that he never played in front of the famous Paris crowd. He also thanked Eternal General Manager NineK for giving him the chance to revitalize his career with a new team after losing out on playing time.

Kruise now has the opportunity to help shake things up for a struggling Toronto squad. Perhaps his shotcalling can breathe new life into a roster that hasn’t lived up to its potential this year. Along with Kellex’s recent departure, the team also lost its head coach Féfé to retirement.

Both Paris and Toronto return to action on Saturday with matches against the Fusion and Gladiators respectively.