Top Streamers to Compete in Black Ops 4 at TwitchCon 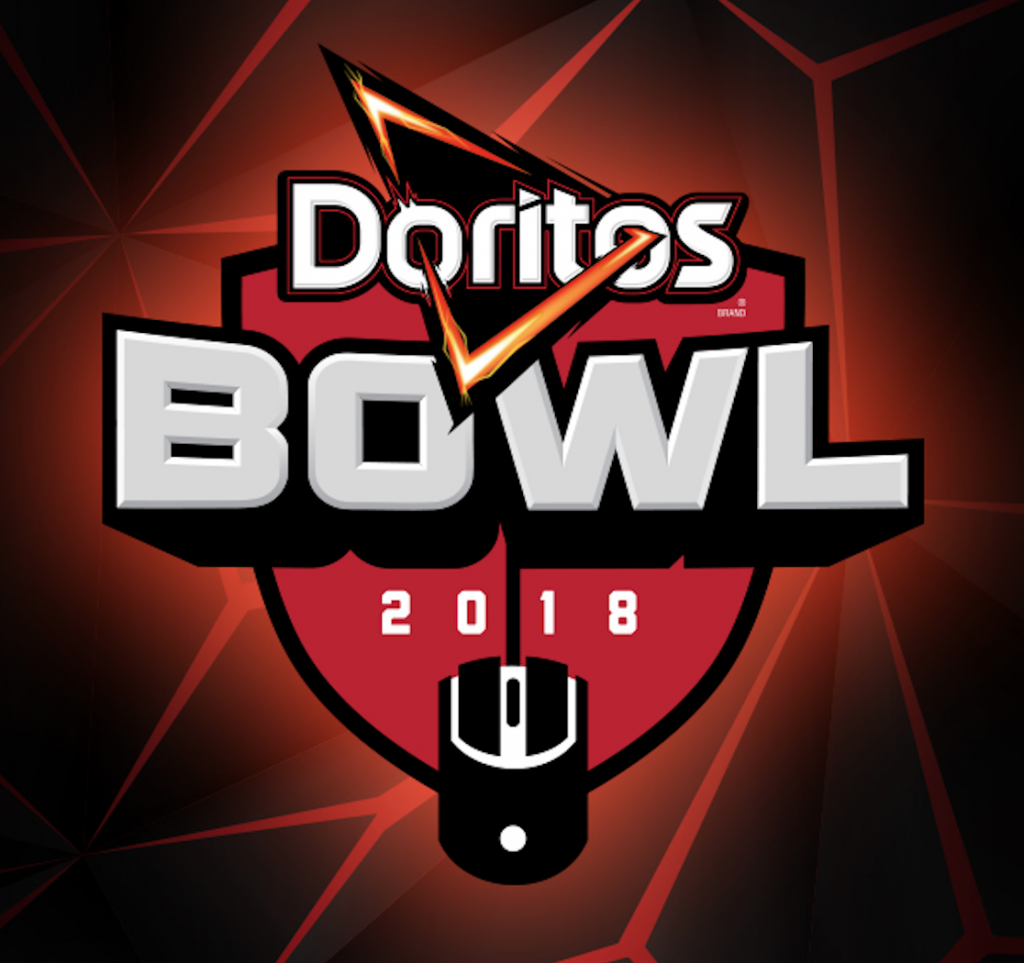 Ninja, Shroud, CouRage and DrLupo will be captains at the Doritos Bowl at TwitchCon.

Doritos and Twitch have teamed up to create the Doritos Bowl, a Call of Duty battle royale tournament at TwitchCon on October 27th. Ninja, Shroud, CouRage and DrLupo will be captains for the event and have built teams to try take home the Doritos Bowl trophy.

Black Ops 4 comes out on October 12th and this will be the first massive event focusing on Blackout, the battle royale mode. Right now the game is in private beta and fans can watch the teams train on Doritos’ twitch channel.

“I am very excited to be involved in Doritos Bowl; the event should be really fun and I am quite interested to see how my team will stack up against the squads that Ninja, DrLupo and CouRage have put together,” said Shroud in a press release. “Most importantly, I am pumped to get hooked up with ridiculous amounts of Doritos ;).”

Here are the teams:

Karma is a 3x Call of Duty champion but didn’t compete for Optic in the 2018 championship and the team didn’t make it out of group play. There were rumors he might join the new 100 Thieves roster but as of writing he is still a member of Optic Gaming and teaming up with CouRage seems to indicate an allegiance to the brand.

Team composition has a connection to the previous games played by the captain. Like Ninja, Fear Itself is an ex-Halo player who was a national champion at one point. Just9n is an ex-CSGO player and fits well on Shroud’s roster. Karma and TeePee won the 2014 Call of Duty championship with Complexity Gaming before both players moved to Optic Gaming. DrLupo began as a Destiny streamer, a popular game for both Annemunition and Ninja With No L. The Halo vs. CSGO vs. COD vs. Destiny subplot is an interesting subplot for the tournament.

Call of Duty
Share
Mitch Reames
Mitch comes from a background in sports broadcasting at the University of Oregon, while there he competed for the U of O Hearthstone team and saw the potential for content at the crossover of sports and esports. In addition to Hotspawn, Mitch writes for SportTechie and the National Football Post. Follow him on Twitter @Mitch_Reames.
Follow me