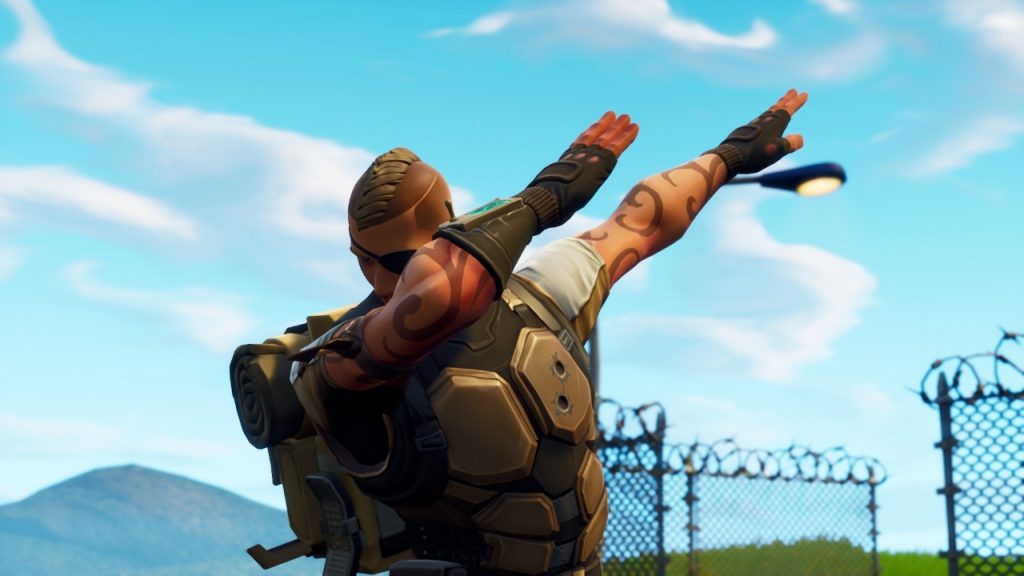 To the surprise of nobody, Tfue took home the most prize money in the competitive Fortnite circuit in 2018.

Fortnite Battle Royale was released in 2017 and has been able to pull in over a billion dollars for Epic Games. Thanks to the developer’s pledge to offer $100 million for the 2018-2019 competitive season, players from around the world began to train.

Before Epic was able to begin their own tournament series, Youtube’s Keemstar began a weekly invite-only Friday Fortnite tournament that would offer competition between popular streamers and professional players.

Each week millions of fans tuned in to watch each player’s perspective as they fought for $10,000 and community bragging rights. Epic Games soon stepped in with their Skirmish series announcement that would kick off with the $8 million Summer Skirmish. Due to Epic’s rule of only allowing third-party event organizers to offer a prize pool of $10,000, Keemstar was forced to end his event.

After the Summer Skirmish, the Fall Skirmish would offer $10 million with an event conclusion at TwitchCon 2018. At the end of 2018, there were millions of dollars handed out to the best players and it has become clear who the top-tier players are.

The competition for 2019 is heating up as Fortnite professionals are training hard for the Fortnite World Cup, which is set to happen towards the end of the year. Top teams like Team Liquid, FaZe Clan, and Ghost Gaming are at the top of the earners list, but will they remain there with a new year of Fortnite ahead of us?

Check out the list below of the top 5 earners in competitive Fortnite:

Tfue blasted into the scene in the beginning days of Fortnite esports in April 2018 as the final part to FaZe Clan’s competitive roster. His first tournament came in July during Keemstar’s Friday Fortnite event, and he claimed 3rd place with $1,500. A few weeks later, Tfue went on to win the third week of the Summer Skirmish Series and walk away with $3,250. For the last several months he has been on a rise with placing first in the majority of his tournament appearances. Tfue’s biggest tournament winning comes from the Fall Skirmish Series Final at TwitchCon, with $255,000!

Cloakzy often plays next to Tfue in duo tournaments, and they walked out of 2018 as, arguably, the best duo in Fortnite. Cloak was the first player signed by FaZe in March 2018, following Jaomock, SpaceLyon, and 72hrs who is now with Team Liquid. He has been alongside Tfue for most of his tournament winnings, as they both split the Fall Skirmish Series Final winnings of over $250,000.

Bizzle was one of the standout players that rose to the occasion in 2018. He has never been able to grab a major tournament win, however, he has finished second in five different Skirmish events. It is only a matter of time until he grabs a Victory Royale. Keep your eye on him in 2019.

Nate created a name for himself thanks to his win at Ninja’s Red Bull Rise Till Dawn event in July. A month later, he was signed to FaZe Clan and appeared at the Summer Skirmish PAX West final. He finished fourth and pocketed $120,000 after his first professional event under the FaZe banner. Nate was banned from the Fall Skirmish for cheating with FunkBomb in September, however, there have not been any issues since then.

There are hundreds of Fortnite players who are always training to be the best, but the top five players from the scene have proven their skill. Top organizations usually have their hands on the best talent, however, there is always one player who takes advantage of the underdog title, like Morgausse who won the Summer Skirmish final!

Who do you think will be the best Fortnite player in 2019?