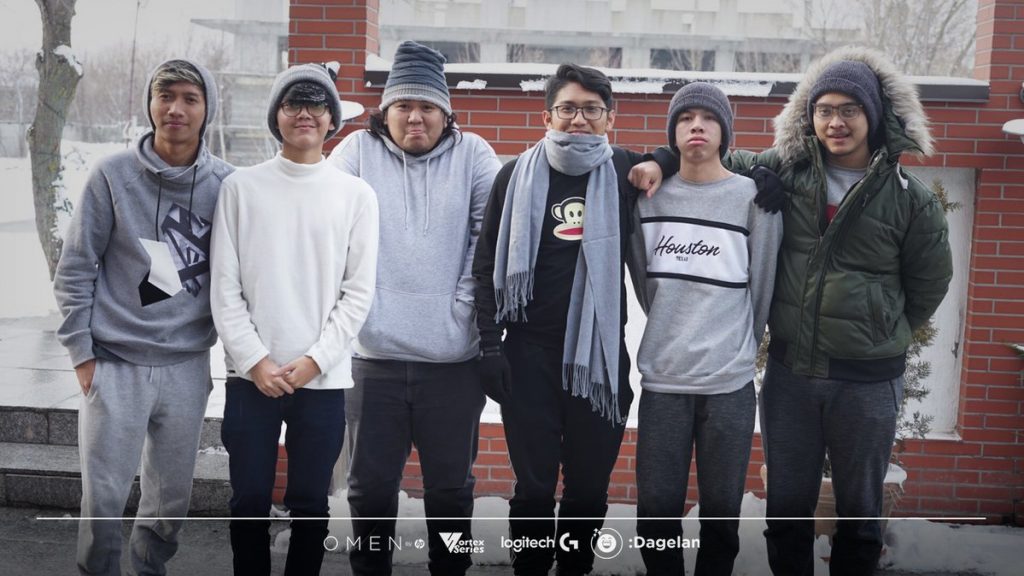 There was only big disappointment for BOOM ID at the Bucharest Minor today, as the Indonesian squad gg'ed out following a tense team fight. (Photo courtesy of BOOM ID's Twitter)

There was only big disappointment for BOOM ID at the Bucharest Minor today. The Indonesian squad faced North American TEAM TEAM in a Lower Bracket best-of-three, with the losing team going home and the winning team moving forward to face Keen Gaming tomorrow.

The team could have gone through had the first game in the series gone their way. Unfortunately, they gg’ed out following a tense team fight.

In game one, at the 49-minute mark, the two teams were locked in a team fight in the Radiant (BOOM ID’s side) base. Meanwhile, Radiant creeps had pushed through the Dire base in the top lane and were beating on the Dire Ancient. BOOM lost three heroes in the fight, and then, as TEAM TEAM turned their attention to the Radiant Ancient, BOOM gg’ed out, handing TEAM TEAM the win. Randy Muhammad “Dreamocel” Sapoetra did the honors. In the moments following, it was clear that the Radiant creeps would have downed the Dire Ancient before the Dire heroes could take out the Radiant Ancient. Additionally, BOOM still had their Glyph of Fortification to activate (protecting their buildings and lane creeps from damage for six seconds) as an option to slow down the TEAM TEAM push and give the Radiant creeps a few precious moments to do their work.

You can review the end of game one here:

BOOM ID bounced back to win the second game in the series, but gave up game three and ultimately lost the series. Undoubtedly the squad will review these games and dissect their decision-making process to come back stronger in their event. Best of luck to BOOM ID and congratulations to TEAM TEAM on moving forward in the tournament.

Remember to tune into twitch.tv/pgl_dota2 to watch all the Bucharest Minor action.