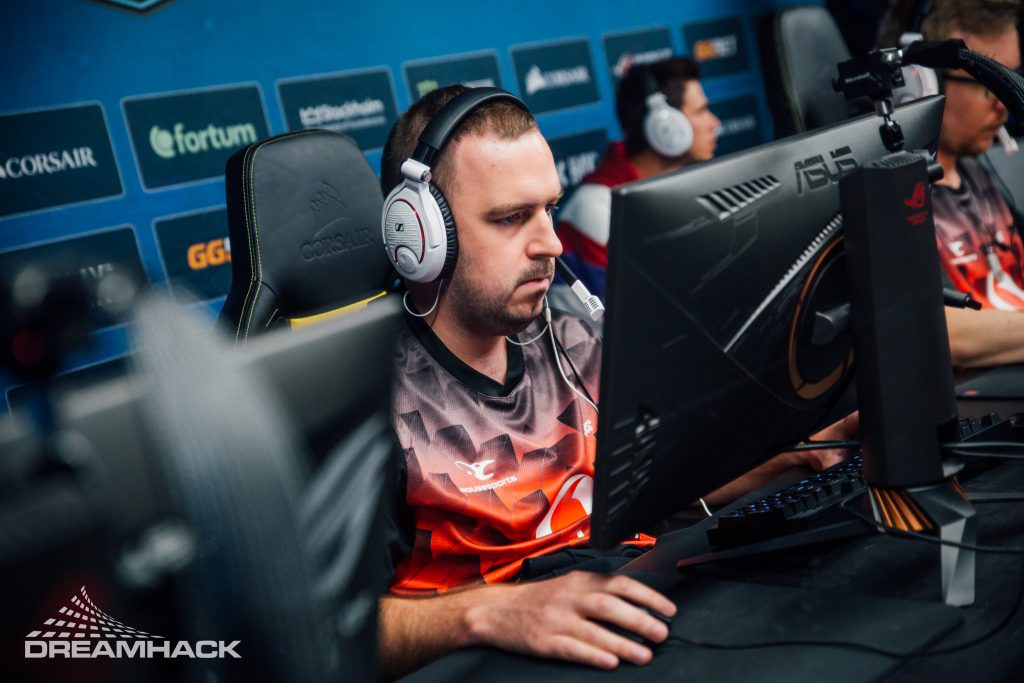 The news of oskar’s departure ends his second spell with HellRaisers. This six-month tenure was far less fruitful than the last between 2015-2016. Whereas during oskar’s initial stint with the team, HellRaisers would champion Copenhagen Games 2016 and secure a collection of top four finishes, the band has failed to do anything substantial this year thus far.

In a tweet announcing his withdrawal, oskar said he is “still looking to play at the top level,” and “still has something to offer.”

Despite being put on the chopping block by HellRaisers, oskar is still recognized as one of the game’s best snipers; in 2018, the 28-year old Czech was acknowledged as the 14th best player in the world according to HLTV.org. Prior to joining HellRaisers, oskar celebrated a handful of notable wins with Mousesports at ESG Tour Mykonos 2017, StarLadder & i-League StarSeries Season 4 and ESL One: New York 2018.

As a free agent, it’s likely oskar won’t sit on the shelf for very long considering his ability with the AWP and experience at the top level of Counter-Strike. Whether he is picked up by a top team or not, is yet to be determined – the general consensus seems to be placing oskar at the foundation of an entirely new team.