TI’s Prize Pool Is Massive, But Should It All Go to the Tournament? 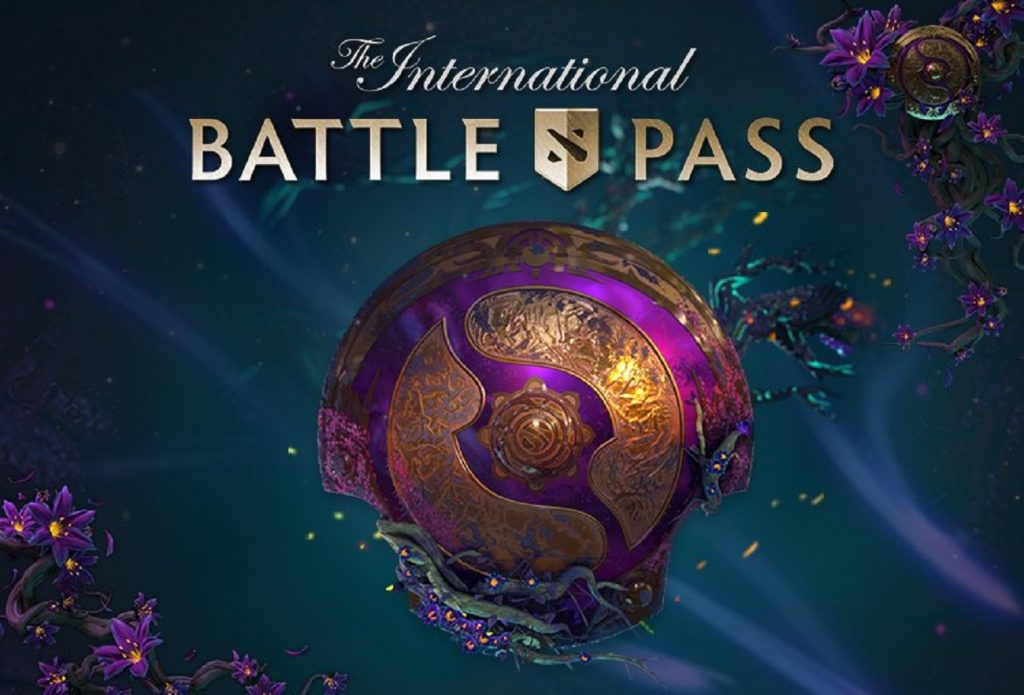 Could the prize pool for Dota 2's The International 2019 surpass $30M, making the largest prize pool in esports history? (Image via Valve)

With the regional qualifiers in full swing, The International 2019 feels like it’s just around the corner. While the rest of the world is enjoying the summer months, Dota fans are restless, waiting for August to roll around so that they can get excited about TI. And there’s plenty to be excited about. The great teams, the stories, the rivalries. Oh, and the absolutely incredible $26,439,382 USD (at the time of writing) prize pool.

Since 2013, Valve has expanded the prize pool of Dota 2’s world championship tournament with the sale of additional incentives. From the original 2013 interactive compendiums to today’s Battle Passes, each year Dota fans contribute more and more towards the prize. This year, they’ve once again surpassed themselves. The pool is a massive 1552% larger than its initial $1.6 million starting point and shows no signs of slowing down.

What’s more, the prize pool surpassed last year’s record in just 54 days, helped along by a massive boost from this year’s Steam summer sale. In fact, the sales during Valve’s annual seasonal event have contributed almost $6 million to the prize pool, the most substantial amount ever gathered from the additional boost.

But even as the prize pool serves as a reminder of the excitement of professional Dota 2, with top teams able to win life-changing amounts of money, it’s also a contentious subject in the game. Even with this huge prize, Dota 2 often finds itself cast in the role as a middle-of-pack esport, a B+ player in the industry. And while previously the sheer size of the winnings were enough to rocket Dota 2 into relevancy and headlines, the game is now on the cusp of being overshadowed in these accolades. For example, July’s Fortnite World Cup Finals is reported to have a $30 million pool, and $3 million grand prize, contributed solely by developer Epic Games.

With Dota 2 approaching its tenth year of competitive play, and prize pool potentially no longer the largest in the industry, it’s time to reconsider how that money is used. Most wouldn’t criticize the way The International prize is distributed within the competition, with all 18 competitors getting a reasonable portion of the winnings. But the question remains whether that enormous amount of money couldn’t better be invested within the scene.

Just a small portion of the money could help fund secondary divisions, like the one recently announced by ImbaTV for the Chinese region. It could create winnings for leagues and smaller tournaments, and support entire regions for years to come. Overall, only a tiny proportion of teams benefit from this enormous TI prize, and the question has to be asked whether that’s healthy for the long term sustainability of the league, especially as the pool shows no sign of shrinking in the immediate future.

The enormity of the TI prize pool and the seemingly endless generosity (or desire for battle passes and in-game cosmetics) that Dota 2’s fans show is something special. And not investing that generosity in the wider scene seems like a wasted opportunity.