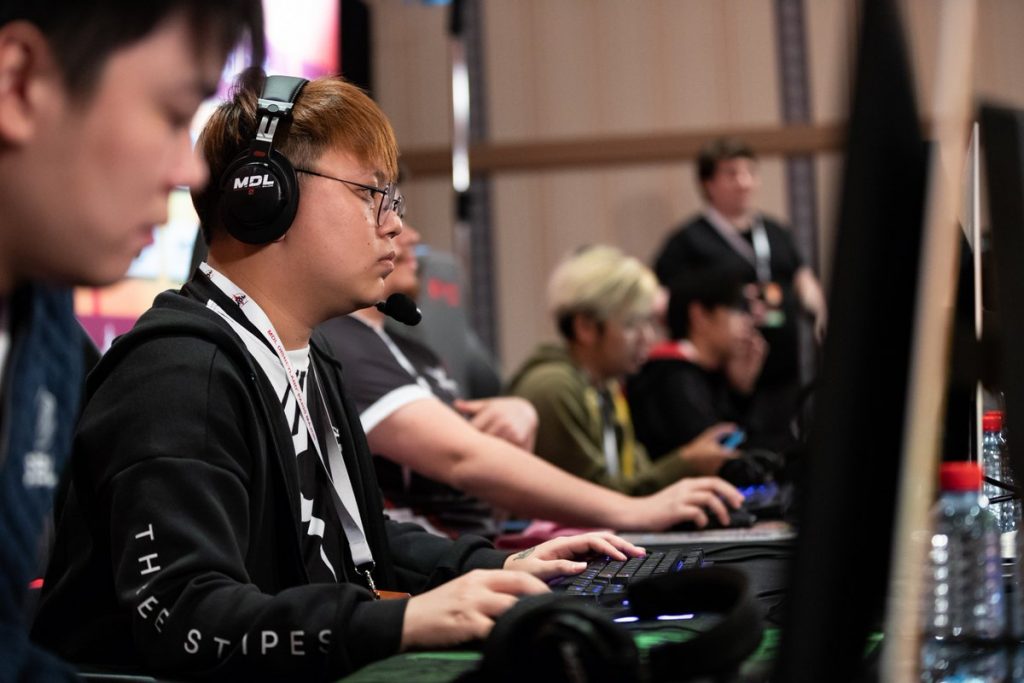 Mineski squeaked by in the group stage, heading to the playoffs in the SEA Qualifier for TI9. (Image via Mineski)

The group stages of the Southeast Asia Regional Qualifier for The International 2019 took place on Sunday and Monday, hot on the tail of a surprising Open Qualifier, where multiple contenders emerged. If you didn’t manage to catch these games, you’ve missed out. We’ve already seen some incredibly tense and exciting Dota in the SEA Qualifier.

SEA consistently has a limited but strong presence at the International, usually in the form of Mineski. Notably, the region already has a pair of representatives at this year’s International, with the incredible performance of TNC Predator and Fnatic during the Dota Pro Circuit securing their spots. In many ways, those teams have usurped Mineski’s crown as the hope of SEA. This year, it’s Mineski’s turn to fight through the qualifiers, but the competition has been stiffer than they might have expected.

Probably the best known SEA team, Mineski is a staple of the International and a squad that reliable takes games off of the likes of TNC, and even top Chinese and European teams. But during the past season, and particularly in 2019, the team’s performance has been underwhelming. In the opening games of the group stage, Mineski had a shaky start, dropping three out of four games. In their opening match, the team was subjected to a 30-minute beatdown courtesy of BOOM ID, in what turned out to be the latter’s strongest showing in the stage.

However, Mineski bounced back, showing the kind of tenacity in their day two games that had scored them deserved tournament spots in years past. With their captain Michael “ninjaboogie” Ross Jr. back at the helm, the team seemed to have a far better grasp of the map during their second day of games, particularly in their 50-minute match with 496 Gaming. They finished groups 4-3, narrowly avoiding elimination.

Besides Mineski’s performance, the other biggest story of the SEA Qualifier so far has been the relatively unknown Team Jinesbrus. A team of mainly Korean players, the entire squad has had experience playing in the North American Dota 2 scene, with two of the players starting for J.Storm. Jinesbrus sailed through the Open Qualifiers undefeated and looked to do the same during the regionals. After only dropping a single game to Team Amplfy, the squad is making a case for a resurgence of Korean Dota 2. The neglect of the local scene, the removal of dedicated Korean servers, and a long tradition of dominance in other games are fueling this team’s rise to the top.

Elsewhere in the group stage, Indonesian hopefuls BOOM ID were struggling. In spite of their initially good performance on day one, the team narrowly missed out on advancing to the playoff bracket. BOOM had made waves this season, testing their mettle at the highest profile minors of the year, such as OGA Dota PIT and Bucharest. But their tournament experience proved to be no match for the likes of Amplfy and Team Adroit, a pair of Filipino teams making their case for their country’s dominance of the SEA region.

Our four SEA regional playoff teams are Adroit, Amplfy, Jinesbrus, and Mineski. Thus far, it’s Jinesbrus who look the strongest and will face Mineski tomorrow in a battle for top bracket dominance. The two Filipino teams, Adroit and Amplfy will face off at the same time. BOOM, the Vietnamese 496 Gaming, Indonesia’s EVOS Esports, and Singapore’s Resurgence are headed home, their TI aspirations over for another year.