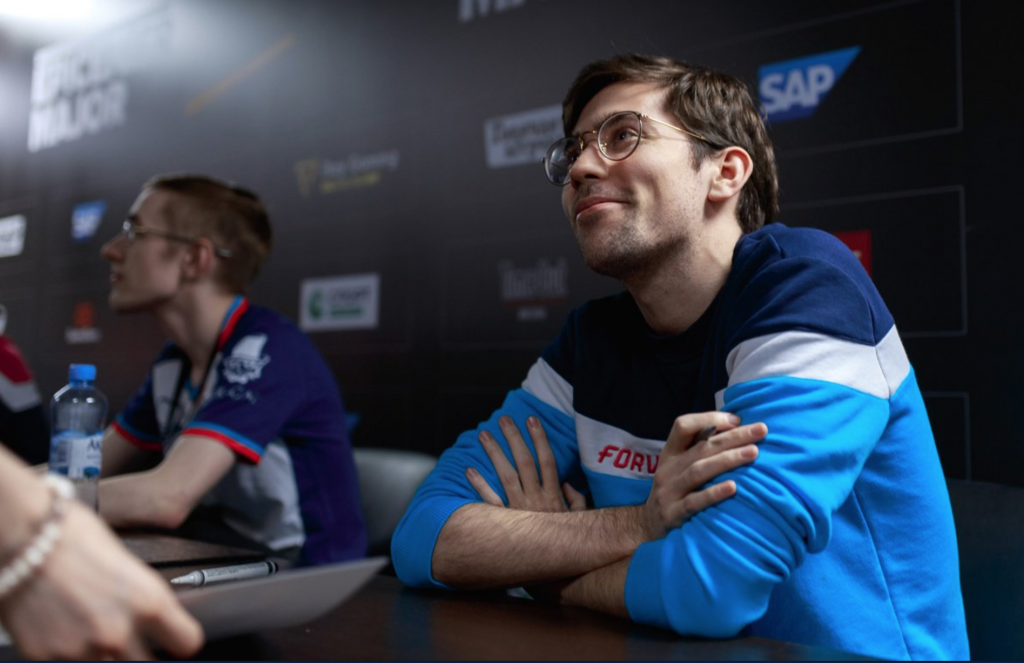 The International 2019 is going to be thin on North American representation. With just Evil Geniuses qualified to TI9 to represent them, and a smattering of US players across other teams, whoever wins the NA qualifier will be one of the few hopes for NA Dota fans. Forward Gaming, beastcoast, J.Storm and Kookaburra are set to battle it out for that final NA spot at TI9.

For Forward Gaming, it was a dominant showing. The team went 7-0 in their group stage matches, an accolade only equaled by one other team through all the regional qualifiers, Vega Squadron from the CIS Qualifiers. In-game for Forward, it was Quinn “CCnC” Callahan’s play in mid that stood out. The former OpTic Gaming player snowballed the lead in his lane almost every game and helped secure his team flawlessly trip to the playoffs.

J.Storm secured their place in the playoffs with only a few minor hiccups. The team looked sloppy finishing games, allowing a few of their opponents to push them to 50-minute matches. Only dropping a game to the potent Forward roster, J.Storm looked like a TI contender, and with fewer mistakes, they could be a very dangerous matchup in the playoffs.

beastcoast, the former TeamTeam lineup, still have a question mark next to their name regarding their performance. There’s no question that when pushed, the team can turn up and play. However, their seemingly relaxed attitude has led to some poor finishes in tournaments. But few can argue with a 5-2 finish to the NA qualifier group stage. The team looked comfortable with the capable hands of Michael “ixmike88” Ghannam at the helm, executing near flawlessly on several occasions.

And we're in playoffs. Yay.

Kookaburra, or Team KKB, is an American team formed from a group of talented NA Dota players. Kookaburra’s playstyle heavily focuses on objective gaming and is extremely cognizant on not just afk farming. However, in spite of their performance, they almost found themselves in a tiebreaker at the end of the day.

Black Sheep Gaming, the roster centered around Daniel “Bloody Nine” Foster and former TeamTeam player Samuel “Sammyboy” Anderson, narrowly missed the playoffs and were in contention right up to the final game. But a 25-minute unstoppable Timbersaw played by  J.Storm’s David “Moo” Hull ensured their TI dreams were over.

On the rest of the losers side, Old Suck Gaming played up to their name, looking more like a pub team at times. Team Xolotl, the team with undisputed coolest logo in the qualifier, sadly didn’t live up to the hype and dropped all but one of their games. But the biggest let down was CompLexity. For such a large and storied org in other games, CompLexity failed to perform at the NA qualifier.

The winners have secured their spot in the weekend’s playoff games. Forward Gaming is set to face Kookaburra in a David versus Goliath style mismatch, while J.Storm meets beastcoast. One of these teams hopes to join EG on the TI9 mainstage, with the dreams of securing another NA world championship on their shoulders.