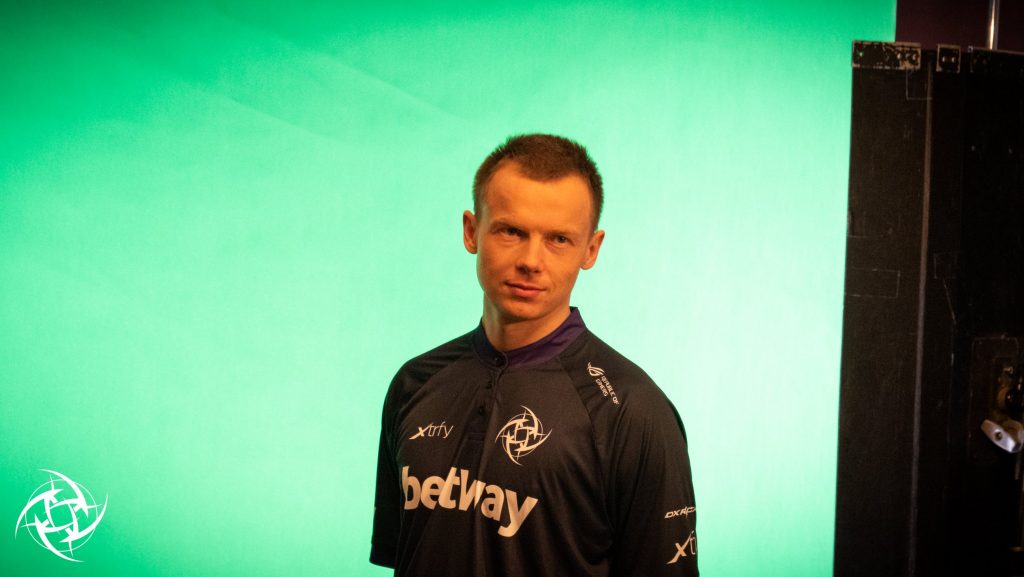 One thing that’s certain about The International 2019’s group stage: it all came down to the wire. We weren’t sure which teams would be eliminated until the very last series of the night.

For all things TI9 Group A, check out our final standings article.

If you want to know how it all went down in TI9 Group B, stay with me here!

Unfortunately, we go out this early at the biggest esports tournament in the world… GGWP

We would like to thank you VALVE and @PWRD_DOTA2 for such a great hospitality. We wish all the best to the rest of the teams!#GONINJA #DOTA2 #TI9 pic.twitter.com/FX6B1GL9x8

It’s hard to go out first, harder still when it means you don’t get to compete on the main stage. Ninjas in Pyjamas, unfortunately, couldn’t fight their way out of the group stage. They struggled right from the first day to find the wins they needed to secure a playoff space.

NiP’s final day came down to a longshot in which they needed to win, ideally, both of their series, and certain opponents had to lose theirs. NiP drew versus Infamous, winning the second match with a Marcus “Ace” Hoelgaard Meepo. He went 20/1/6, slaying Infamous heroes left and right. It just wasn’t enough.

Unfortunately for NiP, they needed Royal Never Give Up to lose both of their games versus Infamous. The Chinese squad did not come through for NiP. Instead, they saved themselves by beating Infamous in their first game. NiP had to play out their last series versus Evil Geniuses with nothing at stake for them, while Evil Geniuses wanted it to secure an upper bracket place.

It was a mixed season for this Ninjas in Pyjamas roster, and NiP are surely disappointed to go out so early. They (and Chaos Esports Club) take home more than US$80,000 for finishing in 17th-18th place.

OG and Vici Gaming took the top two places in Group B early, leaving every team in the group other than NiP to duke it out for the other two upper bracket slots. Somehow, both Evil Geniuses and Virtus.pro pulled off the wins they needed to take those spots.

Neither Evil Geniuses nor Virtus.pro have looked solid so far at The International. For a while, they both flirted with the bottom of the group. But after drawing versus each other, and pulling a win against their last opponents, the teams put up just enough points to make top four.

Infamous, Fnatic, Natus Vincere and Royal Never Give Up rounded out TI9 Group B.

It's good to see Infamous perform. It goes to show that when you give a region a chance to grow and flourish, they'll start producing world class teams capable of going punch to punch with the very best. #TI9

Infamous, impressively, drew in five of their eight series, only dropping two series as losses. Expectations were low for the South American team, and they proved they could hold their own against virtually any team in the group.

Fnatic and Royal Never Give Up both dropped a full series on their last day, costing themselves the potential for upper bracket finishes. Natus Vincere only had one series to play, but it was against Vici Gaming, one of the tougher teams in the group. They lost that series.

OG had the choice of who to face from Group A, either Newbee or TNC Predator, while Team Secret chose between Virtus.pro and Evil Geniuses. Those decisions filled out the upper bracket, while the lower bracket teams have a similar choice put to them. Alliance chose from either Natus Vincere or Royal Never Give Up, while Infamous picked from Team Liquid and Keen Gaming.

There’s a lot of pressure to pick the ideal match-up. The lower bracket’s first round of matches are single games for elimination, so selecting a team comes with added stress.

Here’s how the brackets shaped up:

All of the teams now have a day off for media and strategizing before play resumes on the main stage on August 25, local time.