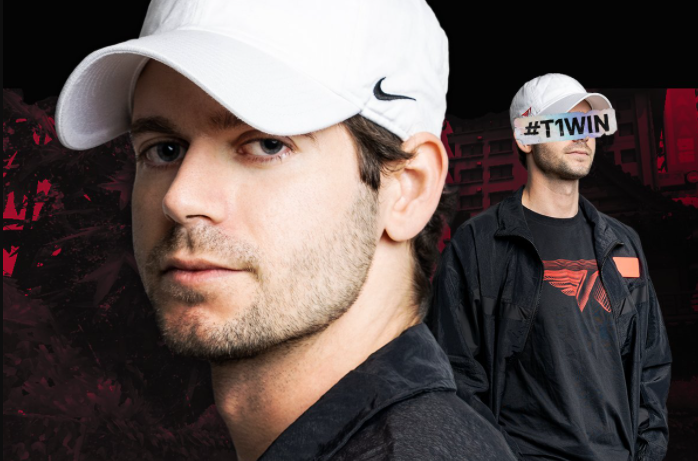 It's good to be back together.

We're pleased to welcome @GODaZeD to our @PlayVALORANT roster! pic.twitter.com/WlZtgAClf1

DaZeD is best known for his time with IBP, where he competed with his current teammates Kevin “AZK” Lariviere, Braxton “brax” Pierce, and Tyler “Skadoodle” Latham. The team disbanded after most of the roster was permanently banned by Valve for match-fixing in early 2015. DaZeD, AZK, and Brax, formerly known as Swag, were all banned, but Skadoodle was not included in the scandal and was allowed to continue to compete.

After the scandal, DaZed played for various teams for the remainder of his CS:GO career such as GX in 2017  and subtLe in 2018. He has since slightly distanced himself from his previous mistakes and is ready to reunite with his teammates in VALORANT.

TI struggled to perform at the Pop Flash VALORANT tournament despite a strong start at the TI x Nerd Street Gamers Showdown. In response, TI dropped Austin “crashies” Roberts and Victor “food” Wong, both inaugural TI lineup members. This change left TI with only two active players as Skadoodle stepped away in August to focus on “expanding his Agent pool and overall impact with the OP.” Skadoodle will likely return to competitive play soon alongside his four former teammates.

TI still needs a fifth player on their roster, but the four players they already have are talented players who have a second chance to prove themselves.