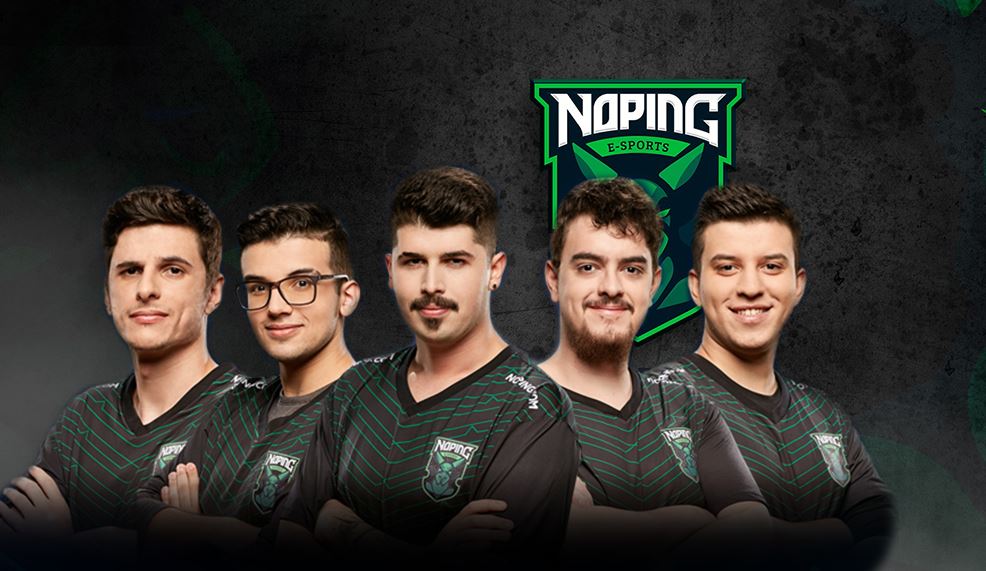 Thunder Predator of the Past

In the first seris, FURIA came in as the underdogs against a Thunder Predator team that had claimed the number one seed out of the South American region in the LA Major qualifiers. Coming off a loss to NoPing, FURIA looked energized and ready to fight for their spot in the playoffs. Their opponents also came into the series from a hard fought 1-2 loss to Beastcoast. The Thunder Predator team that showed up to face FURIA, however, was a throwback to South American Dota from several years ago. Plagued by weak drafting, poor execution and unforced errors, Thunder Predator put up little resistance in either game. FURIA employed some interesting drafting concepts, mixing greedy with aggression and comfort picks with meta. The young Brazilian team were not without their own miscues but they were also quicker to punish those by Thunder Predator. As a result, they currently hold the second seed in the group stage with one final day of play. Thunder Predator meanwhile are on the outside looking in and will need help from FURIA as well as clean sweeping NoPing if they hope to catch Beastcoast for a tiebreaker.

Speaking of NoPing, Tavo and his fellow Brazilian vets look like the best team in the region right now. Facing off against a captainless Beastcoast team, the Brazilians looked to be several steps ahead. Midlander, 4dr, consistently out dueled his counterpart Chris_Luck while Costabile kept up pace with Beastcoast’s hard-farming Hector. When it came to team fights, NoPing looked much cleaner than Beastcoast as their teamwork outlasted the wild aggression and solo style of play. Time and again, Beastcoast won engagements only to over extended right into the traps set by NoPing. Game two of the series perfectly exemplified this roller coaster of Dota and ended with an abrupt and seemingly frustrated disconnect by the Beastcoast players. NoPing currently sit atop the group at 4-0 while Beastcoast have a tenuous grasp on the final playoff slot.