Three Questions for the Last Week of the Overwatch League Season 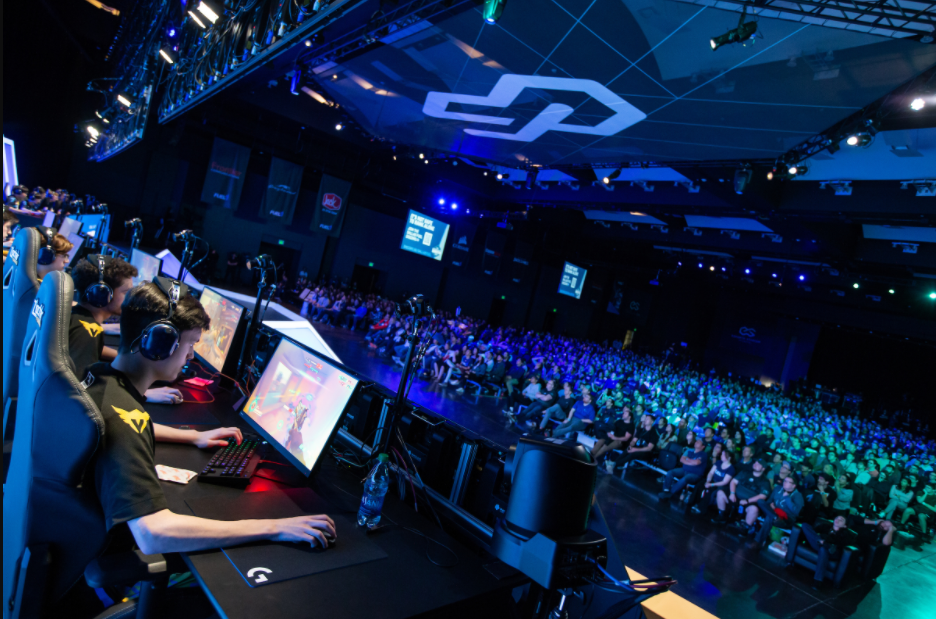 The final week of the OWL regular season is here as teams make their playoff pushes. (Photo Courtesy Carlton Beener for Blizzard Entertainment)

The Overwatch League Season draws to a close this weekend as teams wrap up their regular season schedules. With plenty of squads already locked into their playoff positions, things could get a little goofy down the home stretch. Don’t be surprised when teams with nothing to play for roll out with some unorthodox looks.

Still, there’s plenty to get excited for with some important seeding still up in the air. There’s even potential for the last game of the season to decide the fate of multiple teams. If that wasn’t enough, the Vancouver Titans have the chance to play spoiler and give themselves a leg up in the postseason with a big performance here. Let’s take a look at what will define Week 29 as teams make one final push before the Overwatch League playoffs.

Is the League Looking Ahead to Playoffs?

Going into the final week of the Overwatch League season, much of the league’s playoff picture has come into focus. In North America, six of 13 teams are already locked into their seed for playoffs, including the top four. In Asia, the story is similar with a top three that has been virtually set in stone for weeks.

With so many teams unable to change their seeding, and a handful already done with their regular season, it won’t be a surprise to see everyone a little off their game. For those teams, there was really no point in practicing for the current patch when a dramatic balance update is coming for playoffs.

Many teams are probably already scrimming on the upcoming patch, experimenting with new looks to get a jump on the learning process before playoffs begin. The two week turnaround between the regular season and the start of playoffs doesn’t leave much room to catch up, especially with a patch this dramatic. 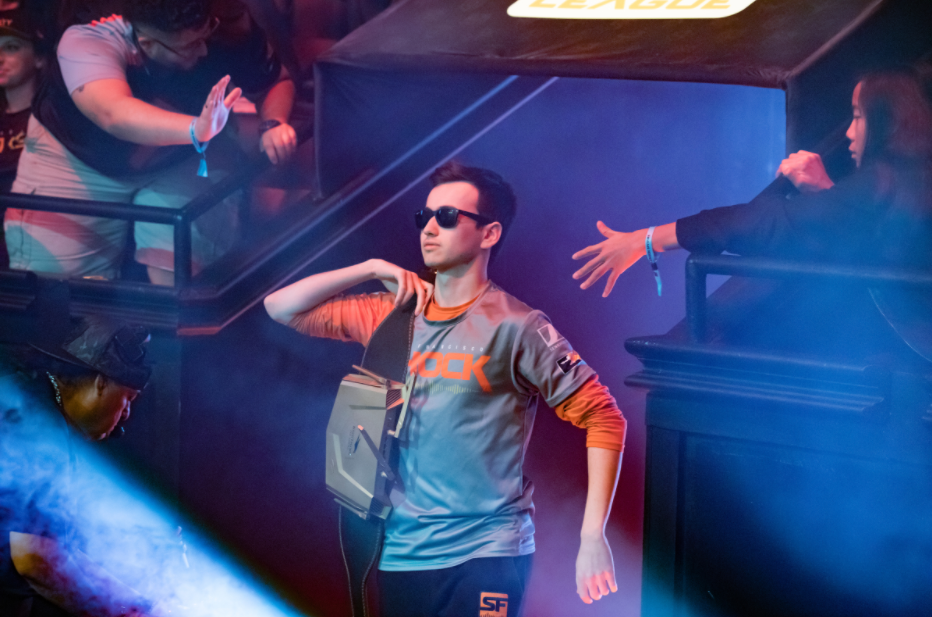 Sitting in third place, the Shock doesn’t have much to worry about in the last week of the season. (Photo Courtesy Robert Paul for Blizzard Entertainment.)

Barriers have been nerfed drastically, creating a situation where off-tanks like Zarya and Roadhog can thrive. Early returns from Tier 2 play have seen those two run together as a tank line, but it’s still the early days of meta discovery.

The question is whether some of those strategies will bleed over into this weekend’s games. Since that patch isn’t live for the Overwatch League yet, probably not, at least for teams that still need to win. Double shield is still incredibly strong, and thanks to Hero Pools, Zarya isn’t even available to be picked.

The more likely outcome is simply that teams who are locked in haven’t even been practicing on the current patch this week. That could mean a few upsets on the cards, but not much else. It will make for some sloppy games, but don’t necessarily expect teams to start running Roadhog all the time.

Who Will Claim the Fifth Seed?

This is easily the most interesting storyline of the last week. Under the 2020 playoff format, the fifth seed in North America joins the top four in Tier 1, the double elimination portion of the bracket. That means they don’t have to fight their way through the single elimination part of the playoffs.

With an unfamiliar meta bearing down, that can be the difference between getting caught off guard in one match and making a lower bracket run for the ages. Last year, the eventual champions, the San Francisco Shock, needed double elimination to achieve victory.

So, obviously the stakes are high, but who has a shot at that all-important fifth spot? The Valiant, Reign, and Gladiators enter Week 29 tied at 9 losses apiece. They will finish in fifth, sixth, and seventh in some order, but the distinction between the last two spots is essentially trivial next to the rewards for finishing fifth.

The Valiant are in the driver’s seat thanks to an extra win courtesy of their semifinal appearance in the May Melee. If they finish tied in losses, as they are now, with either of their competitors, they’ll snatch the fifth seed by virtue of that win. They control their own destiny. Two wins and they’re in. 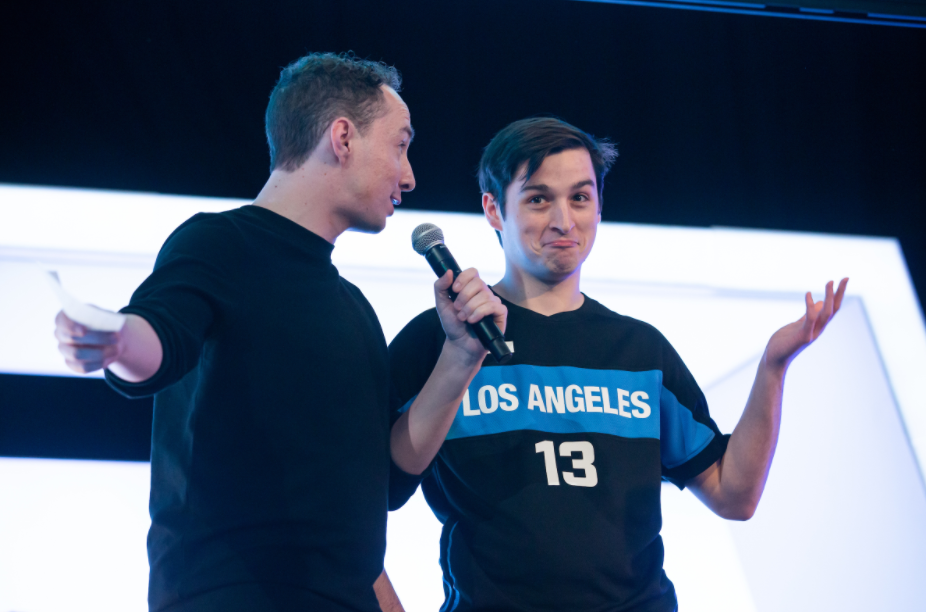 The Valiant will be fighting for the important fifth seed in the playoffs this weekend. (Photo Courtesy Carlton Beener for Blizzard Entertainment.)

For their part, the Gladiators also decide their own fate, albeit with a much tougher road ahead. For starters, they are the only team that still has three matches to play this weekend. Obviously scheduling has been difficult this year, but LA is getting the short straw here.

The Glads are in seventh at the moment, but they play both the Reign and Valiant this week. That means, if they can win all three matches, they’ll steal the fifth spot at the last moment. They’ll first need to take care of the Mayhem first, but that’s a team without much to play for.

The Reign will need a little help if they want to get over the line. They face two tough opponents in the Gladiators and Shock. Even if they get those wins, the Valiant must then lose one of their two matches for Atlanta to get fifth. Losing to LA will end their hunt. Losing to Shock means they’ll be praying for a miracle.

The final match of the week, and the Overwatch League season will be the battle for LA. Overwatch’s most consistent rivalry since Season 1, this could be the most impactful edition yet. Both teams could have their fate riding on the outcome, or the Reign could be anxiously watching from the sidelines. Either way, one team will find some security in the playoffs and that cannot be overvalued.

Can Vancouver Make Chaos and Improve Their Station?

Last week, the Titans threw a wrench into that race for the fifth seed. They knocked off Atlanta in a game that took away the agency of the Reign in making the playoffs. Atlanta crumbled under pressure in that match, throwing away winnable maps in Volskaya and Route 66.

Niclas “sHockWave” Smidt Jensen was absolutely brilliant in that effort, dominating on both Widowmaker and Echo. He’s been a bright spot all year for the Titans and they’ll need him to be a star if they want to make any noise in playoffs.

After hurting their chances last week, the Titans can lend a hand to the Reign if they can upset the Valiant on Saturday. That would certainly sow some chaos in that all-important race, ensuring that the fifth seed wouldn’t be decided until the final day.

Assuming they can take down Boston on Friday, that match will also be huge for the Titans. Two wins this weekend will slot them above Houston in seeding, giving Vancouver the choice between Boston or Washington in the opening round of the playoffs. 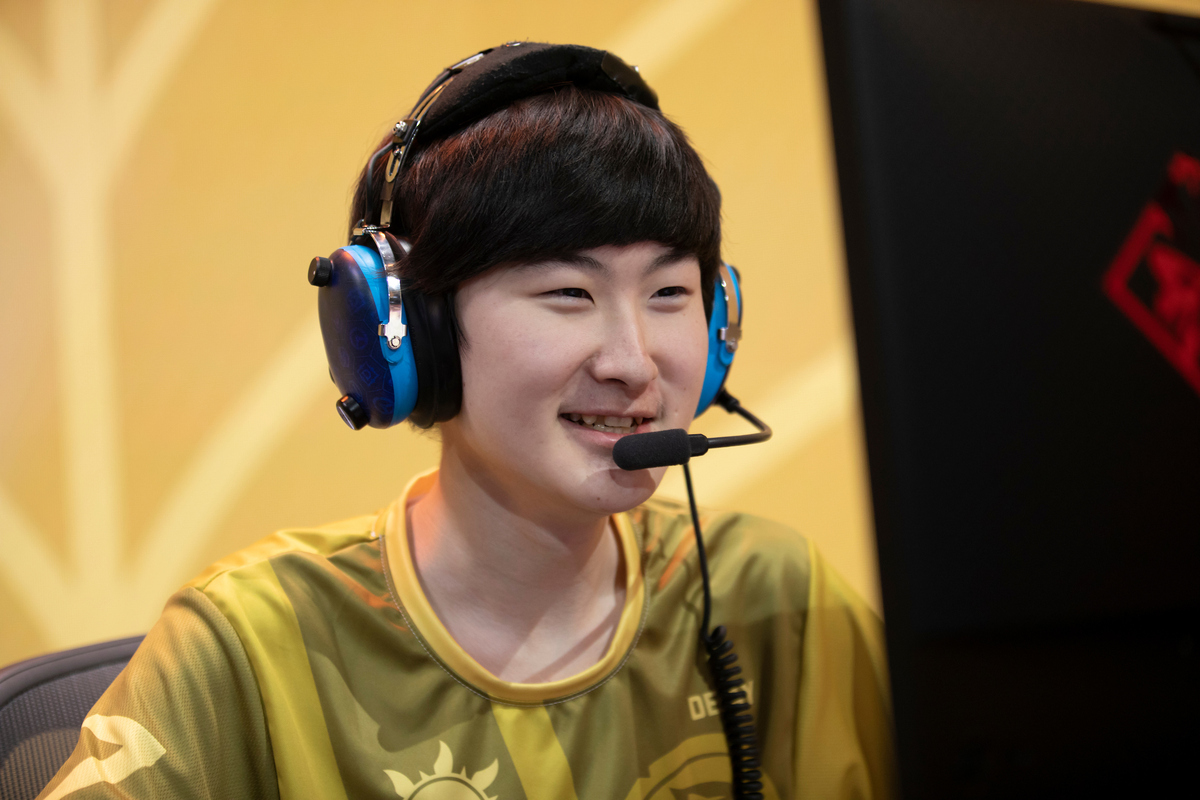 Boston has been the one team that Vancouver can consistently beat, and the consensus worst team in the league across the whole season. If that weren’t enough, the Justice just added Gui-woon “Decay” Jang ahead of the playoffs, making them a much tougher opponent than their record indicates. Being able to avoid the Justice could be the difference between moving on or going home early for the Titans.

The Overwatch League’s final week kicks off at 3:00 p.m. EDT on Friday, August 21st with the Vancouver Titans taking on the Boston Uprising.