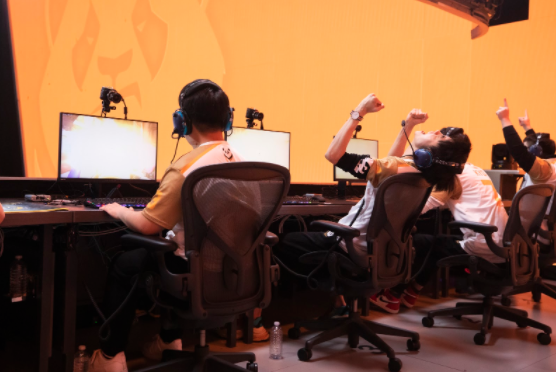 On Saturday, after a three-week hiatus, the Overwatch League returns with a packed slate of games. 10 matches over two days. To guide your viewing, we’ve picked out the three matches that every Overwatch League fan should be watching this weekend.

With a few schedule changes, #OWL2020 is officially BACK 🤩

Tag your teams, tell your friends, and don't miss a moment 🙌

The first Overwatch League match of the week has potential to be the absolute best. For starters, it’s the first match of the season featuring any of the league’s Chinese franchises. Six weeks after they were originally scheduled to debut, these teams finally get the chance to take center-stage, even if that stage is entirely online.

Shanghai enters the week as the presumptive favorite among the four teams playing in the Asian region, and it’s not tough to see why. Last season’s Stage Three Champions already had a seriously talented roster, and then they had one of the strongest offseasons in the league. The additions of Fleta, LIP, LeeJaeGon, and Void have leveled up every part of this roster. The DPS core especially could be the best overall unit in the league, with a stellar mix of specialists and well-rounded stars.

The Charge are something of a dark horse, a young squad that’s relying more on internal improvement than splashy signings to make noise in 2020. If they can mirror their hot play from the end of last season, they’ll be tough to put down. If a couple of their players can make the leap to superstar status, then they become a terrifying prospect.

This is an early chance for Guangzhou to prove themselves against an early favorite. If Eileen, Happy, and nero can go toe to toe with the Dragons DPS stars, it’ll be a fantastic sign for things to come. Yes, the timing of Chinese matches is rough for NA viewers, but if you’re already a night owl or early bird, it’ll be worthwhile to be awake for this one.

If there’s anything that can rouse you from a drowsy stupor, it’s Overwatch played by the Chengdu Hunters. The most electrifying team in the league is back with some scary new weapons. Chief among them is Leave, the pseudo-mythical legend of Chinese Overwatch. He essentially hasn’t played professionally since 2017, but Leave is universally recognized as one of the most talented players in the game. 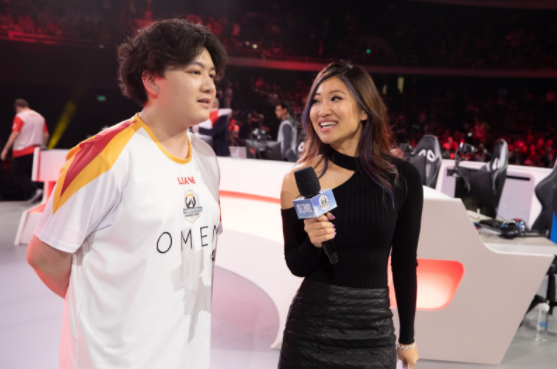 He should slot in nicely in Chengdu’s frenetic system alongside Jinmu at DPS. If he’s in form immediately, he’ll give the Hunters some of the star power they lacked in 2019. With Leave and the additions of Molly, Lengsa, and ATing, Chengdu is looking to plug holes and give themselves the depth and versatility to reach playoffs in 2020. Secretly, though, I’m hoping they don’t abandon Ameng’s Wrecking Ball as their primary main tank. It’s simply too much fun to lose.

Standing in their way on Saturday will be the Hangzhou Spark. After an extremely solid first season, they return most of last year’s fourth-place roster, along with some high-upside rookies in Coldest and M1ka. Guxue remains the centerpiece of this team, but he won’t be able to rely on his trusty Winston this week thanks to the hero pool. Let’s see if they can stave off an early challenge from the Hunters.

In their second match of the week against an LA team, Seoul makes their 2020 debut this weekend while the Gladiators return for the first time since Week 1. In that game, they came out swinging and nearly knocked off the Vancouver Titans. Now they’ll take on a Dynasty squad with a lot to prove this year.

Few teams had a more transformative offseason than the Seoul Dynasty. Yes, five members of their 2019 roster return for this season, but the team is nearly unrecognizable for longtime fans. The Dynasty bid farewell to some of its biggest names, including legends like Fleta, zunba, and of course, ryujehong. In fact, tobi remains as the last member of the original 2018 Seoul roster.

There are obviously big shoes to fill in Seoul, so the Dynasty turned to some former champions in the offseason. The signings of Gesture, Profit, and Bdosin from the London Spitfire have completely remade this team. Whether they can regain former glory and transfer it to the Dynasty remains to be seen, but fans will get their first taste of the new look Dynasty this weekend. Dallas should be an easier opponent to start their season, but Seoul will get a real test here. 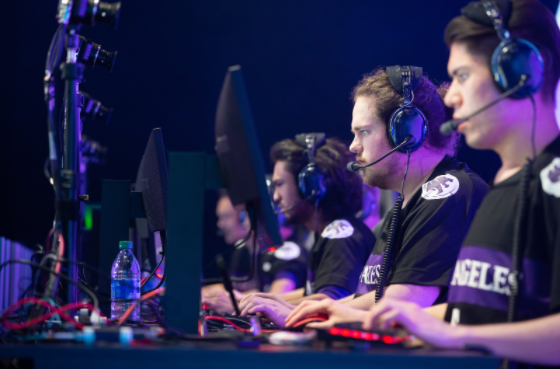 On the other side are the Gladiators, who stare down a nightmare week against San Francisco and Seoul.  They too have a former member of the 2018 champions on their roster. Birdring will have to face off against former teammates here, though how much he will play is definitely up in the air. He, along with MirroR and Jaru, makes up a DPS unit that’s a bit of a question mark at the moment. Keeping pace against the likes of Profit and FITS could instill some real confidence for the new look Gladiators.

Overall, this should be an excellent weekend of Overwatch League matches. After weeks of waiting, so many teams finally get to show everything they’ve been preparing. 18 of the league’s 20 teams are in action with games going nearly around the clock. As always, all games will be streamed on the Overwatch League’s Youtube channel.