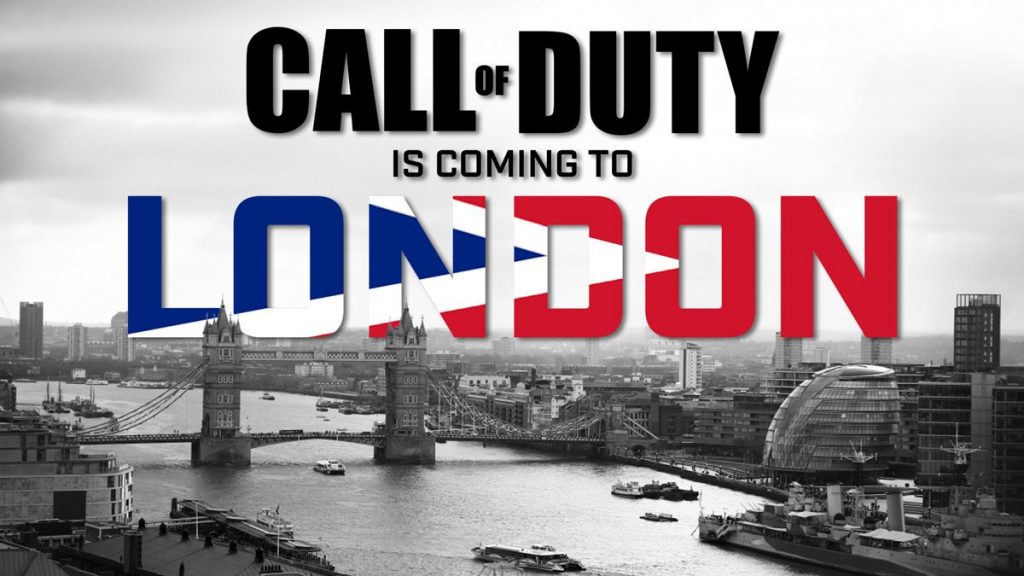 Exciting news regarding the new Call of Duty League emerged as three new teams were announced for the upcoming 2020 season. This announcement brings the total up to 12 teams for the league and a sign that it is set to thrive going into 2020. The upcoming Call of Duty League revolves around city-based franchises and three new teams will be looking to bring pride to their cities: London, Seattle, and Chicago.

London will be throwing in their hats for a chance to compete in the league. ReKTGlobal is the organization behind the London franchise. ReKTGobal is the parent company of Rogue—a global esports organization based in Las Vegas. Rogue quickly became a prominent name in the esports industry since its inception in 2016 and has teams featured in Fortnite, League of Legends, FIFA, and others. This is the second addition of an esports franchise to the city as the team will join the London Spitfire (owned by Cloud9) who made history as the champions of the inaugural 2018 season of the Overwatch League.

We are happy to announce that we will represent the 🇬🇧UK in the upcoming @CallofDuty league. You deserve a home and @ReKTGlobal will provide it.

Call of Duty is coming to London! pic.twitter.com/CHfPvX5Bmt

Seattle will be representing the Pacific Northwest in the Call of Duty League. The team is backed by a partnership between Canucks Sports & Entertainment and Enthusiast Gaming. The Overwatch League’s Vancouver Titans are also associated with the Canucks Sports & Entertainment as well as Luminosity – a subset of Enthusiast Gaming. With the Seattle franchise closely tied to the Vancouver franchises, it’s looking like they will be the sole representative of the region going forward with the Call of Duty League.

.@Canucks Sports & Entertainment, in partnership with @WeAreEnthusiast, announces that Seattle will be the home to a new @CallofDuty esports team. https://t.co/q1DAPDHbop pic.twitter.com/LNdKYOPNK6

The final new announcement to the league comes from Chicago. The Illinois-based team is owned by NRG, a professional gaming organization that also owns the San Francisco Shock who are part of the Overwatch League. NRG fields rosters that include Apex Legends, CS:GO, Rocket League and Super Smash Bros. Ultimate. The opportunity for Chicago to represent a Call of Duty League franchise marks an important milestone for the city. Fans have been itching for an Overwatch League team in the city, and if the Call of Duty League teams proves to be successful, then it might become a possibility.

The Call of Duty Esports League is officially coming to Chicago @NRGgg is incredibly proud to represent The Windy City’s very own team! pic.twitter.com/uexgPe06TE

The announcement of these three new teams comes during a period when teams are working hard to get their rosters set in place. The signing window began on September 3 while existing teams that participated in the World League had the opportunity to resign players beforehand starting August 26. Expect some news soon regarding official roster announcements from the teams.

Seattle, London, and Chicago join nine other franchises for the 2020 season of the Call of Duty League. These include Paris, Atlanta, New York, Dallas, Florida, Toronto, Minnesota and two LA-based teams. The 12 teams match the number of teams in the inaugural 2018 season of the Overwatch League before they expanded to 20 teams for the 2019 season. Activision Blizzard might be looking to keep the 2020 season for the Call of Duty League to those 12 teams to test the waters before they expand going forward.

The Call of Duty League is finally starting to take shape and with roster announcements hopefully coming soon—as well as the team names—it’s an exciting moment to be a fan.