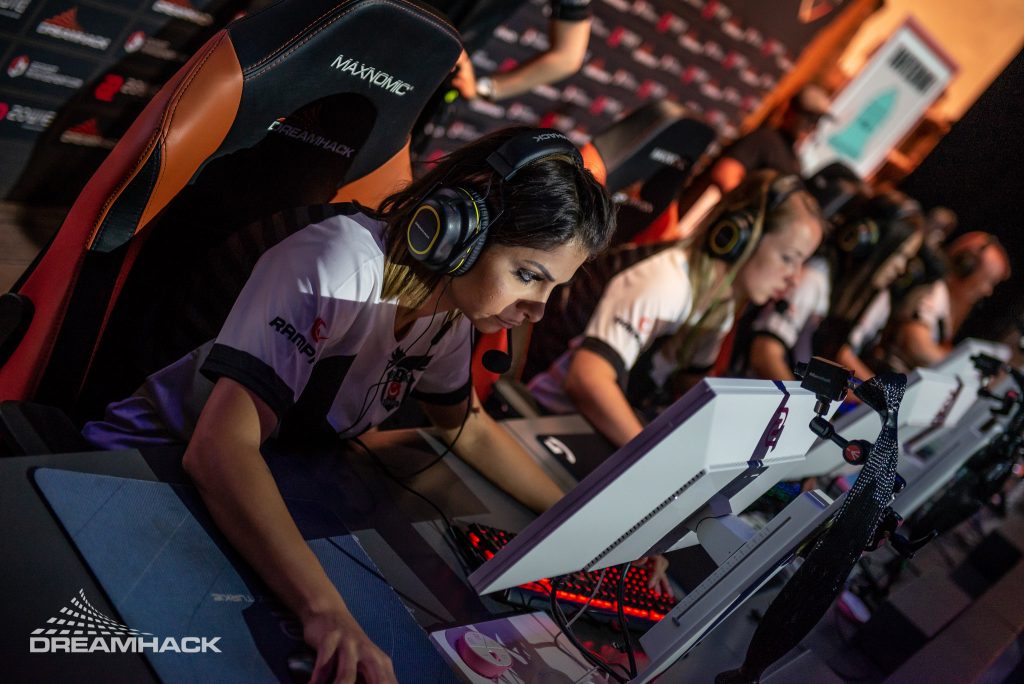 Beşiktaş Esports are one of eight teams competing in CS:GO's DreamHack Open Rotterdam 2019. (Image via DreamHack, Photo by Fredrik Nilsson)

Another DreamHack Open event kicks off in Rotterdam, the Netherlands on October 18. But wait – hasn’t been there a DreamHack recently in Sweden?

Well, yes. The DreamHack Masters in Malmö was a spectacular tier 1 CS:GO tournament with the best teams on stage in front of the big crowd. DreamHack Open events are closer to the roots of the organization as some of them are embedded in an esports festival with LAN parties, cosplay contests, game demos and so on. They are also a level below the Masters regarding prize money and team invites. DreamHack Open Rotterdam 2019 is part of  “Rotterdam Game Weeks” as is Dota 2’s DreamLeague Season 12.

CS:GO fans will turn their heads to the US$100,000 competition in the Ahoy Arena. Some great teams will show their skills on the well-known maps and fight for money and glory. Unfortunately, there’s no spot for the next Masters included as the ESL Pro Circuit stated so far.

2019 was their year: AVANGAR, a team from Kazakhstan had incredible results at offline events and even challenged Astralis at the StarLadder Major Berlin Grand Finals and won the BLAST Pro Series in Moscow last month. These results are shown in a top five spot at the HLTV ranking and put AVANGAR in the odds-on favorite position in Rotterdam.

forZe, another CIS team with strong performances since the StarLadder Major, will have the chance for revenge. The Russian team faced AVANGAR in the BLAST Pro Finals in Moscow and also lost the finals of the ECS Season 8 Series 1 again to the Kazakh opponent.

DreamEaters is the third CIS team competing in the DreamHack Open tournament. Like the two above, DreamEaters were in Berlin at the Major and reached the New Legend Stage, beating forZe in the deciding face-off. Due to financial reasons, the players parted ways with the organization but agreed to play on stage in Rotterdam.

The Danish organization Heroic has to bring a substitution for their in-game leader Benjamin “blameF” Bremer, who recently signed a contract with Complexity Gaming. The team managed to earn a spot at the upcoming StarSeries & i-League CS:GO Season 8 with Casper “cadiaN” Møller from North as stand-in, and just recently signed him to a contract.

Coming from the European Qualifier is HAVU Gaming, a Finnish organization with an all-Finnish roster. This team was mainly successful in tier 2 and 3 tournaments but a lot of well-known players have been on this organization before their breakthrough.

Last but not least, Asterion made it to the stage via winning the local Benelux Qualifier. The three players from the Netherlands and their two British mates should excite some home-turf fans in Rotterdam.

Who will win their opening matches?! 🤔 pic.twitter.com/SBpX2aYx1I

The five invited teams should have the potential to get out of the group stage without any doubt. As far as the organizational departure of DreamEaters, this could have an impact on the players as such changes will take away the focus solely on the game. Beşiktaş Esports and HAVU Gaming will have to pull some aces out of their sleeves (or map pools) to surprise in this tournament. Asterion will have some crowd cheering for their appearance but it will be hard to survive any encounter from the very first start.