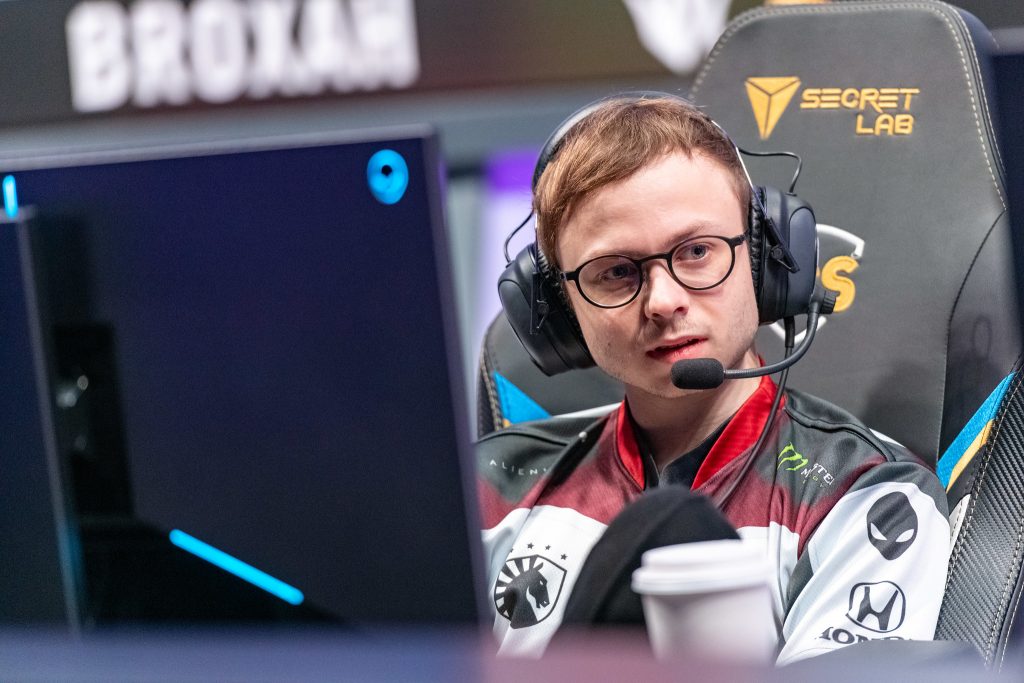 All will not be lost for NA League of Team Liquid don't win Spring. (Photo courtesy Riot Games)

Team Liquid dominated the League of Legends Championship Series for two straight years, taking their crown as kings of the franchising era. After four back-to-back domestic titles, they peaked in 2019 with a finals birth at the Mid-Season Invitational before bottoming out at Worlds later that year. Fast forward to now, more than halfway through the 2020 Spring Split, and Liquid have a long road ahead before they can even begin to think about international competition.

Despite Liquid’s failure to deliver on their mission to be competitive internationally (or at least make it out of groups at Worlds) in 2019, they had a plan for the postseason that hoped to bring their aspirations within reach for 2020: replace jungler Jake “Xmithie” Puchero with Fnatic’s Mads “Broxah” Brock-Pedersen.

Team Liquid’s start to the 2020 season could only be described as “unlucky.” Their star import jungler wouldn’t join the team until week four of the split due to visa issues. Until week six, they’d only managed to secure four wins for themselves, which was barely enough to hold onto seventh place.

Behind the scenes, illness and lack of motivation plagued veteran ADC Yiliang “Doublelift” Peng. It wasn’t until the team benched him in favor of Academy ADC Edward “Tactical” Ra that they would break into the top half of the standings with their current record is 6-6. Despite a winning record with Tactical, they’ll have to put in double the effort to make up for lost time. Instead of entering panic mode, however, Team Liquid should shift their focus for Spring toward repairing Doublelift’s broken motivation, synergizing with Broxah, and developing Tactical. 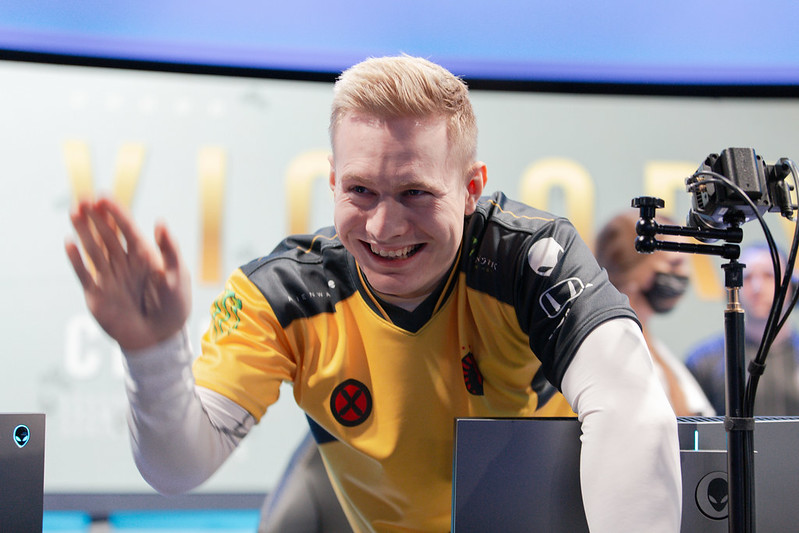 For Liquid to find themselves in a situation where they may not be able to defend their title seems dire at first, but it may be a necessary wakeup call. TL has had a stranglehold on the LCS since 2018 and it hasn’t been close, but they still fell short whenever it came time to prove their worth internationally. They believed they could ride the coattails of their MSI run by bringing in a world class jungler, but their struggles so far have shown that things aren’t that easy.

To say the current LCS standings are one-sided would be an understatement. Cloud9 sits uncontested and undefeated with a staggering 12-0 scoreline. They’re playing at a tier above the opposition and hadn’t even lost a mid lane turret before their match against Dignitas on March 2nd. To add more perspective, the second place FlyQuest are at a solid 8-4. With only six games left in the split for each team, it would take a miracle run for TL to surpass either of them.

At the end of 2019, Riot announced that LCS would be entering a new format for both splits and completely abolishing the point system that was used in previous years. Now, Worlds representatives will be decided based on their Summer Split results alone. This means that the Spring Split is winner takes all; the victor gets a championship title and a trip to MSI, while everyone else goes back to the drawing board.

The three scenarios for Liquid are clear cut. First, they could miss playoffs entirely. Second, they make playoffs– a huge win considering the context of their season so far. Third, they make it to finals, most likely against Cloud9, and either win or lose.

From here on out, Liquid should see themselves as the underdogs. Rather than piling on the pressure to win and burning out, causing possible ripple effects into the all-important Summer Split, they should prioritize trying their best and learning as much as possible. They started on the backfoot and have a lot of catching up to do; they hadn’t even practiced with Broxah before he finally moved to LA. 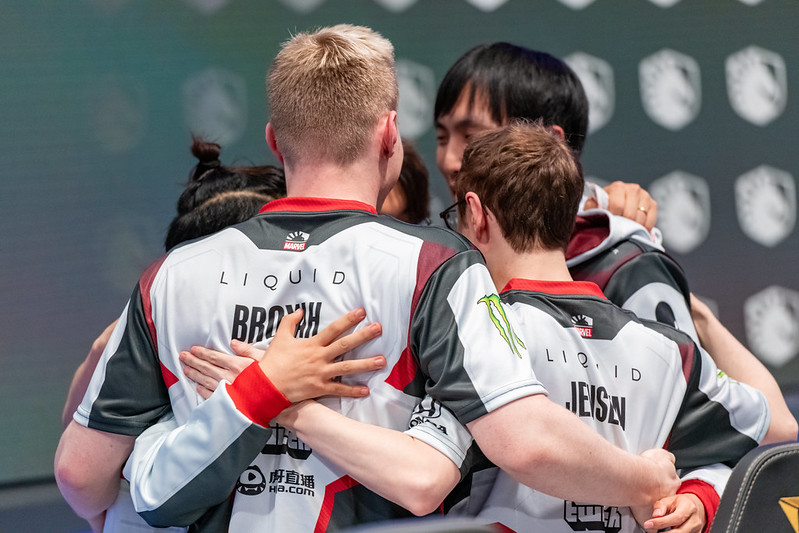 With a level-headed approach, Liquid can use this split as an opportunity to experiment with different playstyles (Photo courtesy Riot Games)

As a team of veterans, they’ll benefit more from the new perspective brought to them by being in a losing position and working with multiple subs than they would from simply doubling down on practice time. With a level-headed approach, Liquid can use this split as an opportunity to experiment with different playstyles and take the time they need to properly integrate Broxah into his new team and country.

If Liquid end up ending their streak of LCS titles in the process of fixing their issues, it won’t be the end of the world. They’ve been forced into a hole, and the only way out is to focus on what right in front of them; in this case, that means pouring their all to qualify for playoffs. Promoting Tactical to the LCS roster is a great start, but Team Liquid needs to finish out this marathon at their own pace, regardless of the result.